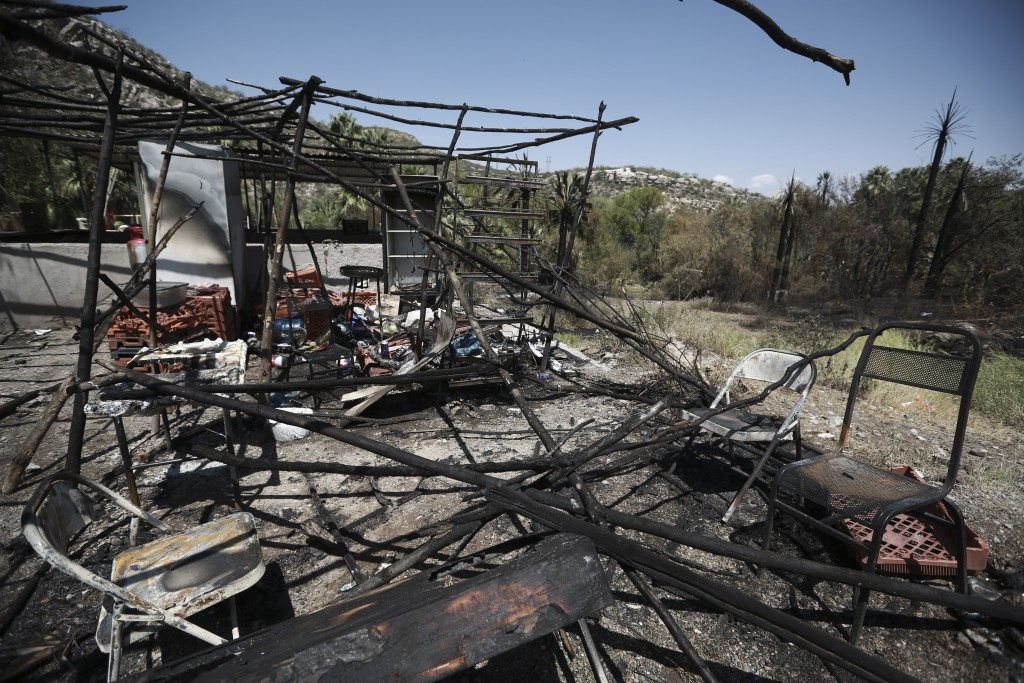 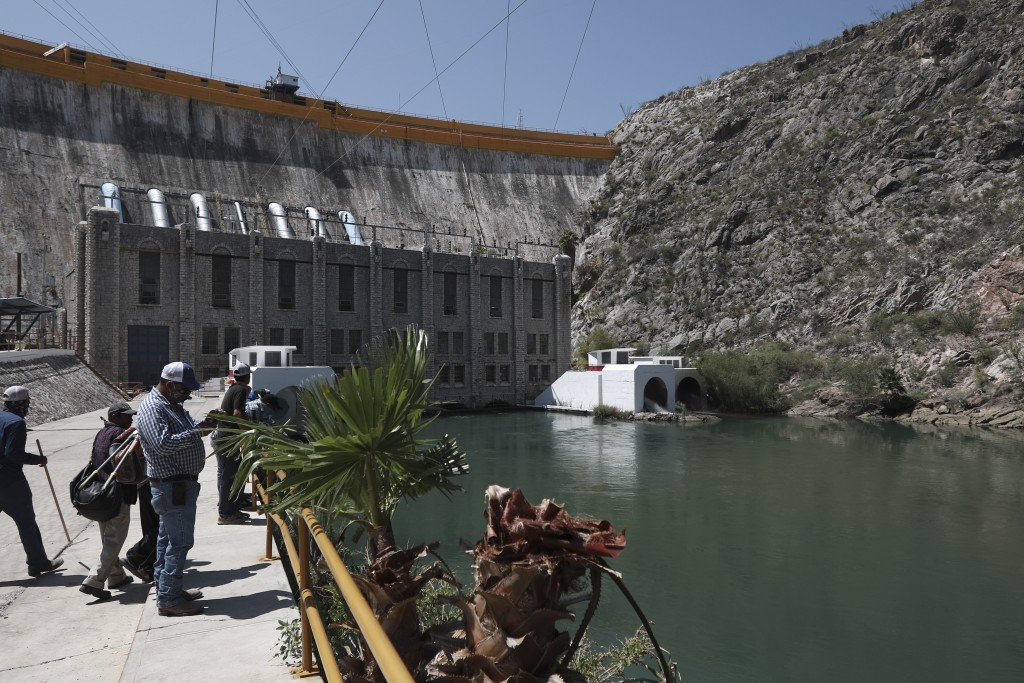 MEXICO CITY (AP) — Mexico President Andrés Manuel López Obrador said Thursday he regretted the killing of a woman and the wounding of her husband in a clash with National Guard troops over water in the northern state of Chihuahua.

The National Guard had said Wednesday that both people had died, but a spokesman said Thursday that the man remained hospitalized and López Obrador said he was in serious condition.

The president maintained that political interests have elevated tensions in Chihuahua as Mexico tries to pay off a water debt owed to the United States. Hundreds of farmers had faced off with National Guardsmen Tuesday at the La Boquilla dam. The troops eventually withdrew and the protesters closed the valves that were releasing water from the reservoir.

“If we don’t comply with that agreement there could be reprisals for Mexico,” López Obrador said.

Mexico has fallen behind in the amount of water it must send north from its dams under a 1944 treaty, and time is running out to make up the shortfall by the Oct. 24 deadline.

In late July, demonstrators in Chihuahua burned several government vehicles, blocked railway tracks and set afire a government office and highway tollbooths to protest the release of water from local dams to pay the U.S.

On Tuesday night, hours after the National Guard had withdrawn from the dam, troops detained three people they said had tear gas canisters and a gun magazine. They were transporting them to the town of Las Delicias when they said they came under fire from four vehicles. The troops returned fire and found the dead woman and wounded man in one of the trucks.

López Obrador said the guardsman who allegedly fired has been told to cooperate with investigators. The president said those responsible for the killing would be punished, but also said the investigation must find who is responsible for allegedly manipulating the situation for political gain.

On Wednesday, Chihuahua Gov. Javier Corral said the couple had been “attacked” by the National Guard after having participated in the earlier protest.