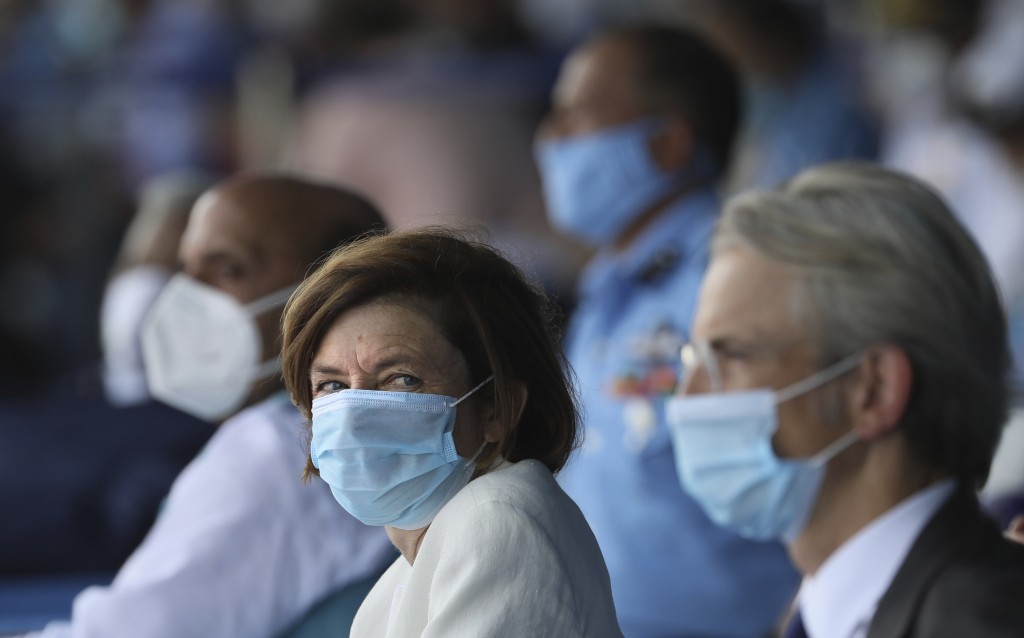 New Delhi has sent reinforcements of fighter jets and military equipment to the Ladakh region after the tense standoff there escalated to hand-to-hand combat between Indian and Chinese soldiers on June 15 that left 20 Indians dead.

At the ceremony at a northern airbase, India’s Defense Minister Rajnath Singh said the induction of fighter aircraft was very significant given the security situation at India’s borders. In addition to the standoff in the Ladakh region, Indian troops regularly clash with Pakistani soldiers along their de facto frontier in Kashmir, which is claimed by Pakistan and divided between them.

The fighter jets are part of a $8.78 billion deal signed with France in 2016 as India seeks to modernize its military. All the 36 planes are scheduled to be delivered by 2022 after being made in France.

French Defense Minister Florence Parly, who attended the ceremony, said the Rafale aircraft have proven their capabilities in tackling rebel forces in Mali and Syria. The fully combat-proven ability of the aircraft will "provide an edge to India in the region to protect itself,” she said.

Singh also said that India is now playing play an important role in protecting peace and security in the Indo-Pacific and the Indian Ocean regions.

The first five planes had arrived at the airbase in Ambala in northern Haryana state on July 29. It’s an operational base for Indian forces stationed at the borders with Pakistan and China.

The Rafales are the first foreign fighters to join the Indian air force after the Russian Su-30MKI’s were inducted into service in 1997, Bedi said.