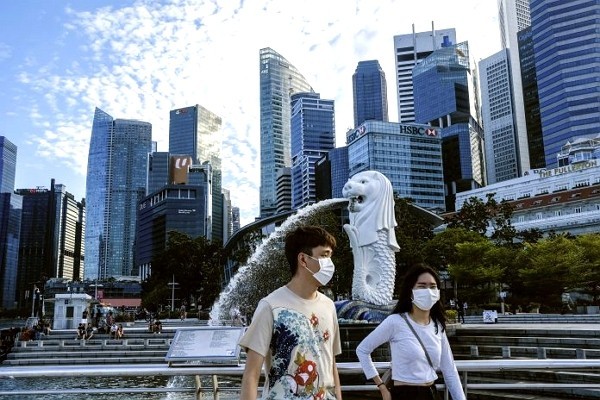 TAIPEI (Taiwan News) — A court in Singapore has sentenced a Taiwanese woman to 11 weeks' imprisonment for sneezing at a security guard in April after being denied entry to a shopping mall for refusing to wear a mask, reports said Thursday (Sept. 10).

Sun Szu-yen, 46, filled out her contact details on a form at the mall entrance. However, instead of wearing a mask, a requirement to protect against the Wuhan coronavirus, she chose to wrap a scarf around her mouth, the Straits Times reported.

When the security guard refused to let her in, Sun sneezed at her and tried to blot out the personal information she had written down. She then produced her passport and told the guard “I am China. I am Taiwan,” the paper reported. Mall security cameras recorded the incident.

Sun pleaded guilty to the charges of performing a rash act and harassment. Each is punishable by up to six months in prison.

Sun had already had a brush with the law last year when she threw a vacuum cleaner and glass bottle out of her apartment window. She has been staying in the Southeast Asian country on a long-term visa to be with her son, who is studying there. 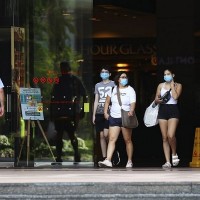