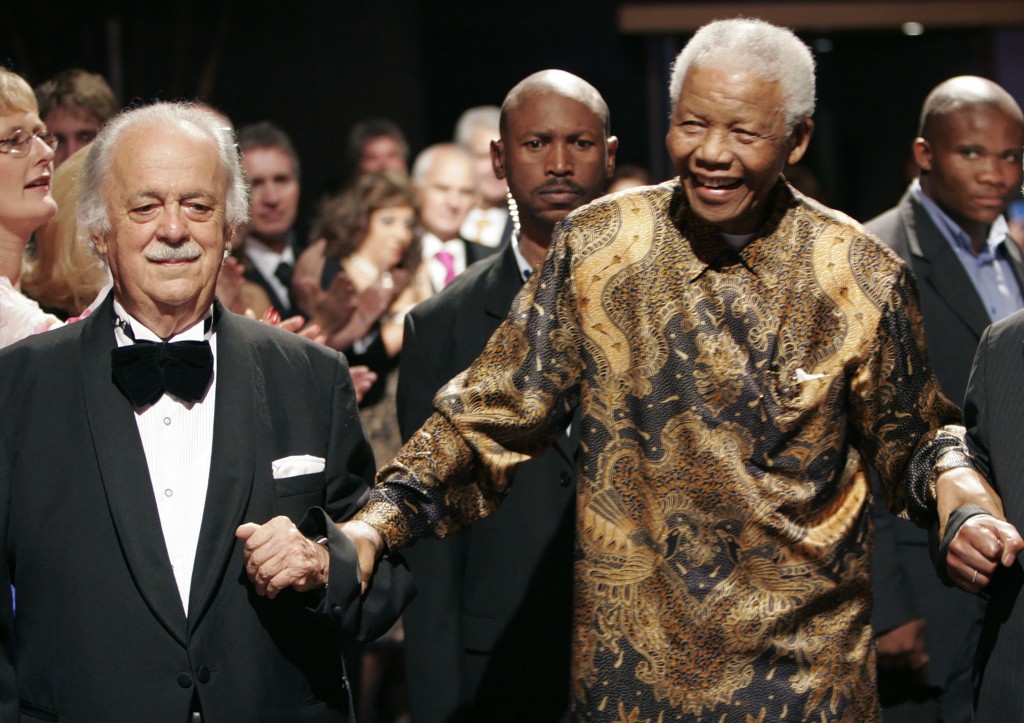 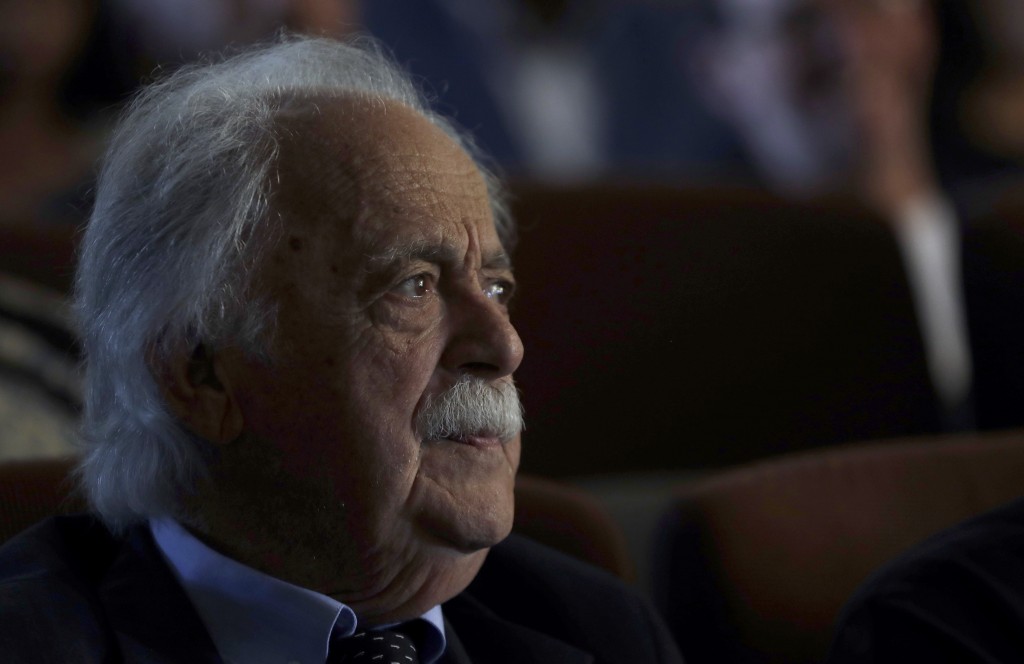 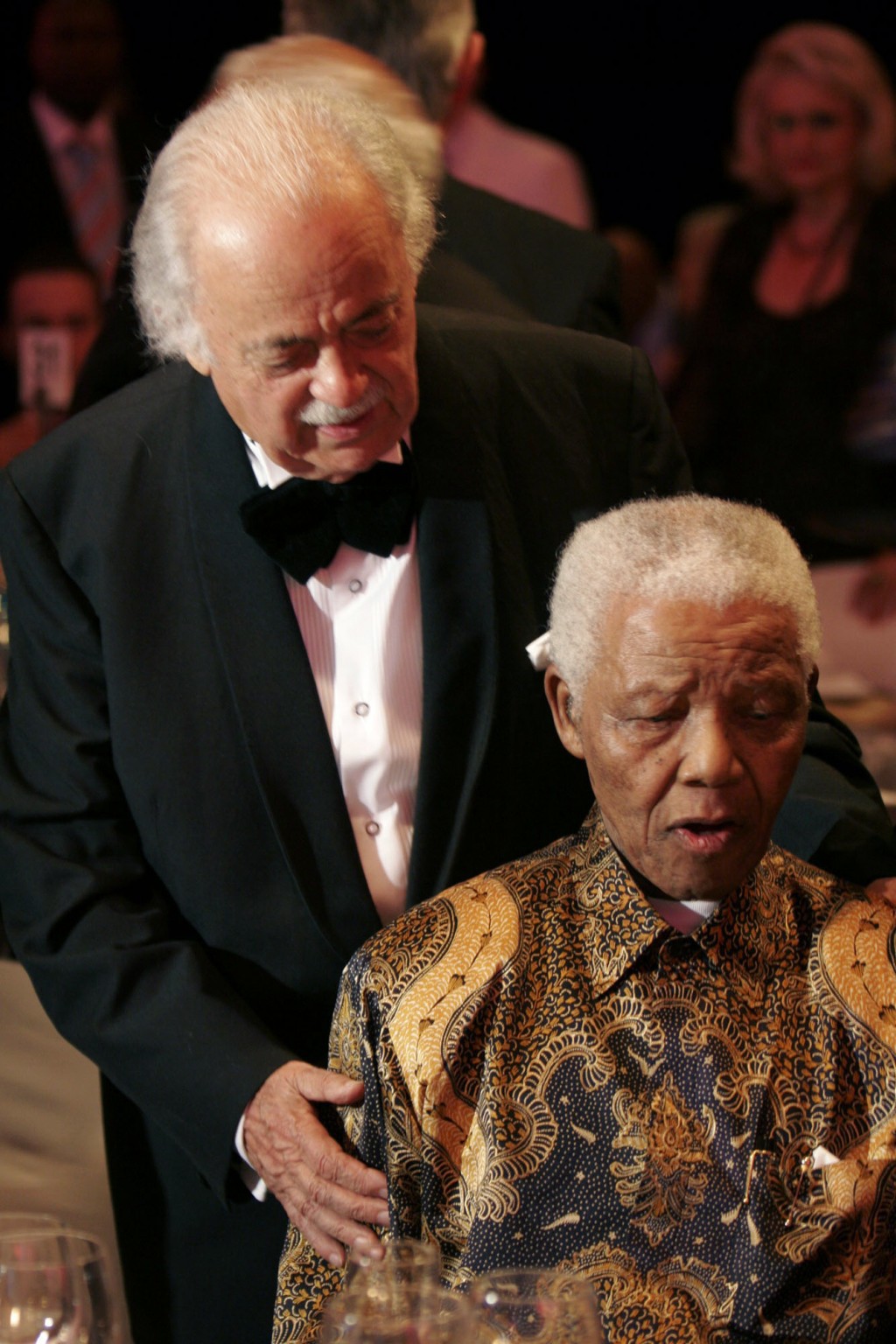 He died of natural causes at home, the family said.

Bizos, who came to South Africa as a 13-year-old fleeing the Nazi occupation of Greece, played a key role in the legal fight to end apartheid, the racist system used to oppress South Africa's Black majority for decades.

Bizos represented Mandela from his treason trial in 1964 until the former South African president's death in 2013. The lawyer is credited with getting Mandela to add the words “if needs be” to his speech from the dock in which he said he was prepared to die for his ideals. The addition was seen as an escape clause, avoiding any impression that Mandela was goading the court to impose the death penalty.

Bizos represented a wide range of people who defied apartheid’s harsh laws, including the families of slain anti-apartheid activists such as Steve Biko, and helped write the laws for the newly democratic country after the end of apartheid in 1994.

Bizos remained active in human rights work in South Africa well into his 80s, working for the Legal Resources Center, a South African human rights group. In 2014 he questioned witnesses during an inquiry into the shooting deaths of several dozen protesters by police during a mine strike at Lonmin’s Marikana platinum mine in 2012.

“A shining light during the dark days of apartheid and beyond,” the Southern Africa Litigation Center said in a statement Wednesday.

Bizos considered himself Greek and South African to the core. In the thick of the struggle against apartheid, he said he drew on his schooling in Greece about democracy and freedom.