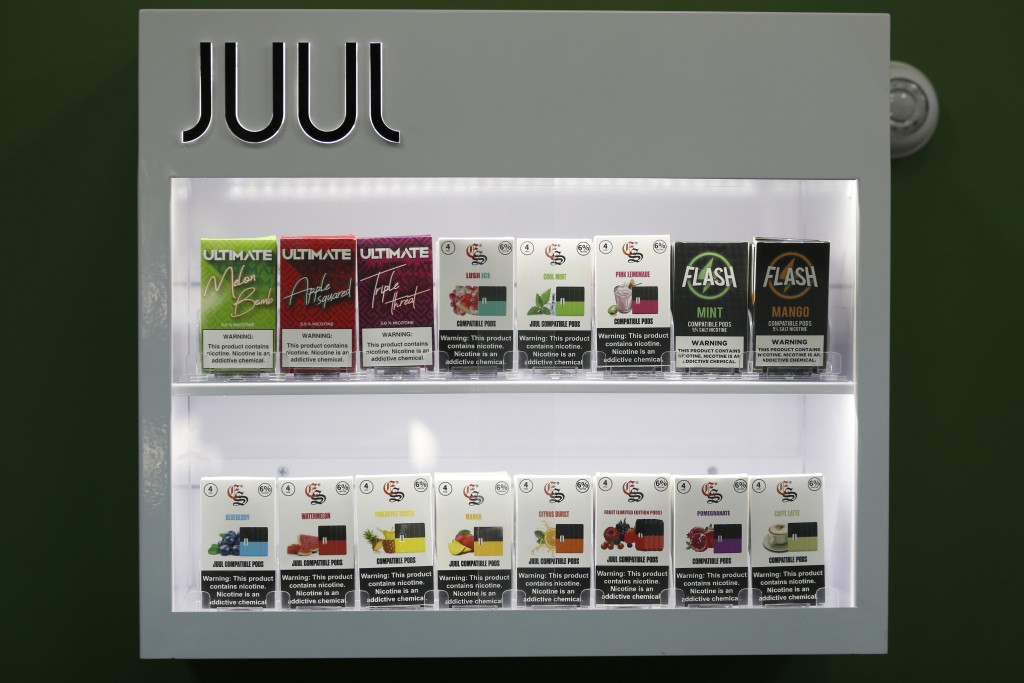 TALLAHASSEE, Fla. (AP) — Florida Gov. Ron DeSantis vetoed a bill to raise the age to buy tobacco products from 18 to 21 because it would have also banned the sale of flavored liquid nicotine products used in vaping.

The Republican governor said in the veto letter released Tuesday night that federal law already raised the age to buy tobacco to 21, but said that hundreds of thousands of Floridians vape as a lower risk alternative to smoking.

“This legislation would almost assuredly lead more people to resume smoking cigarettes and it would drive others to the hazardous black market,” DeSantis wrote, pointing out lung injury associated with black market products.

He said while it's a worthy goal to reduce vaping among youth, he said that won't be achieved by eliminating legal products for adults. He said it also would be devastating to small businesses that sell vaping products.

The veto came hours after Republican Attorney General Ashley Moody issued a press release warning about the dangers of underage vaping. The statement touted her work to get the bill passed.

“I am disappointed with the Governor’s decision. The United States and Florida Surgeons General have declared vaping to be an epidemic. As the Attorney General and a mother, I will continue to advocate for legislation and in our courts to protect Florida’s children,” Moody said in a statement emailed by her office.