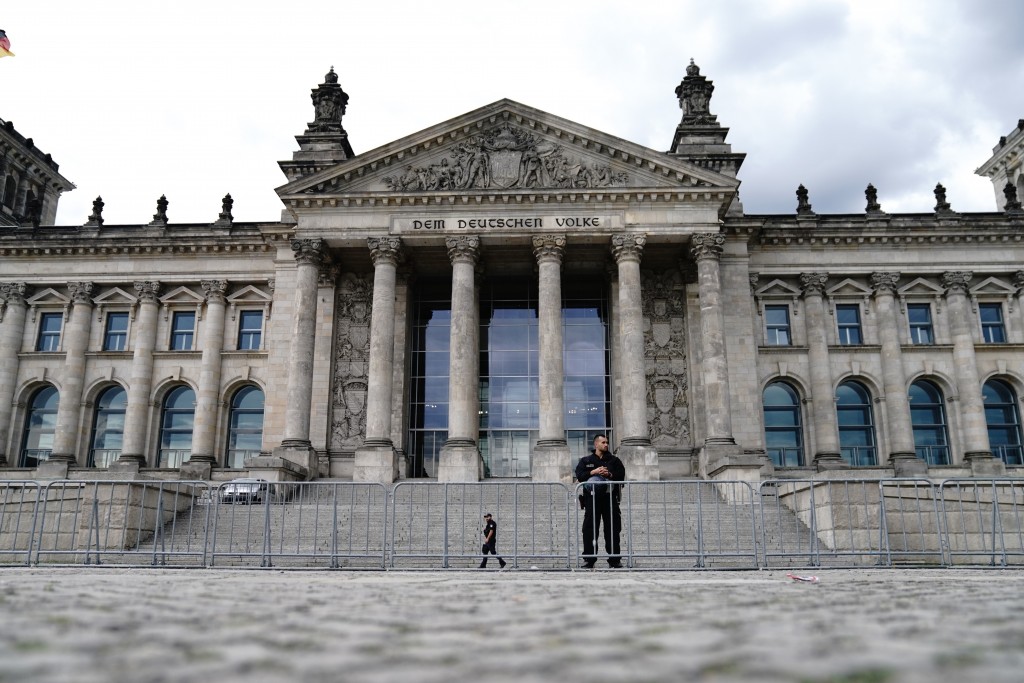 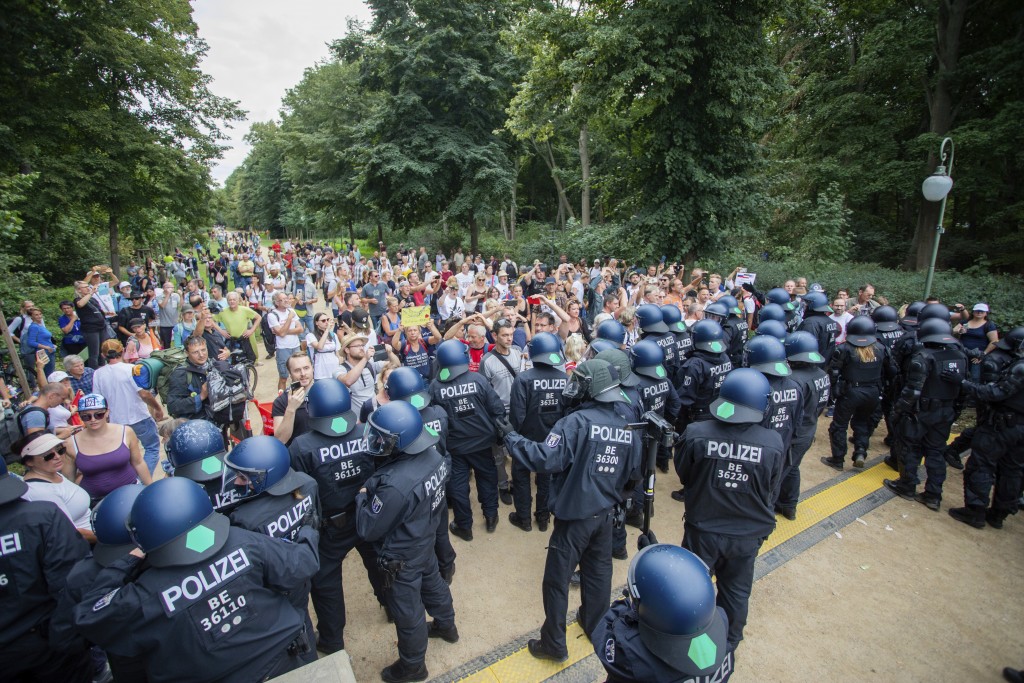 BERLIN (AP) — German security officials say thousands of extremists took part in a demonstration against the country's coronavirus restrictions last month that culminated in attempts by some protesters to storm parliament.

The head of Berlin state's intelligence service, Michael Fischer, told lawmakers Wednesday that a preliminary review of images from the Aug. 29 protest indicated that “at least 2,500 to 3,000 right-wing extremists and Reich Citizens took part in the protests.” The Reich Citizens movement disputes the legitimacy of the post-World War II German constitution; the movement overlaps with far-right groups.

Fischer said those counted so far were identified as right-wing extremists based on the clothing, flags, symbols and slogans they were carrying.

“But beyond that there were doubtless also people participating in the events who couldn't be identified as right-wing extremists or Reich Citizens based on their outer appearance,” said Fischer. He added that some of those protesters likely moved in the same circles as extremists deemed hostile to the German constitution.

Attempts by some of the protesters to storm the Reichstag parliament building in Berlin were widely condemned by German officials. But some lawmakers also criticized an apparent lack of preparation by police in the capital. Only a handful of officers stood in the way of protesters on the Reichstag steps until reinforcements arrived.

Fischer acknowledged that authorities had received information in advance of the protest that some participants had called for the storming of the parliament building, and security officials had discussed the threat at a meeting two days before the event. But he insisted officials hadn't foreseen that protesters would actually go through with the plan.