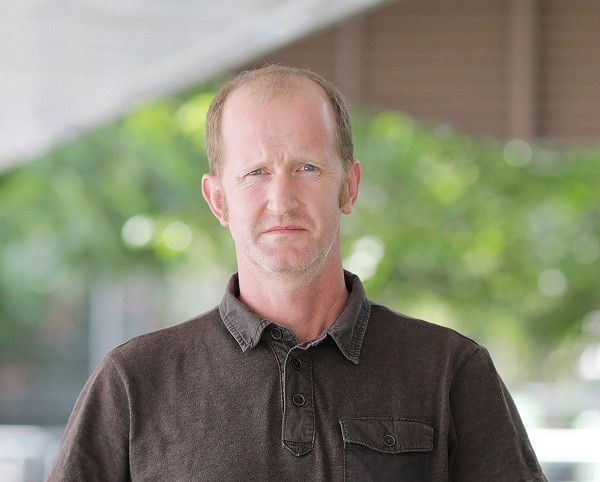 TAIPEI (Taiwan News) — Which is a better country to live in, Taiwan or Singapore? According to a British video blogger who has resided in both, Taiwan wins in cost of living, price of owning a vehicle, recreational environment, climate, and food, while Singapore has advantages over Taiwan in terms of safety and living conditions.

The British blogger, Richard Hazeldine, who lives and works in Singapore, uploaded a video titled “Taiwan vs Singapore: How do they compare?” on his YouTube channel, Hikelopedia. In the video, he compares the two countries based on his life experiences.

Hazeldine lived in Taiwan for 17 years before moving to Singapore, where he has been for five years.

“Whenever this crops up in conversation, people here, especially taxi drivers, immediately ask me 'which place is better?' and 'what’s the difference between living here and in Taiwan?' So I decided to make a video about it,” Hazeldine says at the beginning of the video.

At first, Hazeldine compares the countries' cost of living by looking into housing for non-residents, healthcare, public transport, groceries, salaries, and taxes. The video blogger points out that apartment rentals in Singapore are about twice as expensive as in Taipei.

He points out that living in Singapore is more expensive not only because of expensive housing but also because of the high cost of owning a car. “There’s no nice way to say this, but the cost of owning a car in Singapore is just freaking ridiculous… So let’s use a brand new Mazda 3 as an example. In Taiwan, that car costs NT$799,000 (US$27,000) brand new. In Singapore, the same car costs S$90,000 (US$66,000) including the certificate of entitlement.”

In terms of the cost of living category, Hazeldine says that "with food and public transport costs pretty similar, healthcare, housing, and education definitely swing this category in favor of Taiwan.”

In the categories of safety and living conditions, Hazeldine says Singapore wins. “Singapore is better when it comes to things like physical safety,” Hazeldine says, adding that Taiwan is regularly hit by natural disasters such as earthquakes and typhoons.

In addition, “Walking to some places in Taiwan is not a fun experience. Most of the time, the sidewalks, or pavement, in places like suburban Taipei are blocked by a combination of scooters, parked cars, general household detritus, and even vendors selling stuff… Most of the time you end up walking in the middle of the road.”

Meanwhile, the blogger favors Taiwan over Singapore in terms of weather, leisure activities, food, and availability of fruits and vegetables.

On the topic of leisure activities, Hazeldine says that “With thousands of mountains, large open spaces, beaches, and hundreds of miles of beautiful coastline, there really is no competition (to Taiwan) when it comes to leisure activities.”

The blogger concludes by saying: “So, we have a tie … I’ve really enjoyed living in both places. They both have great food, great living conditions, and most importantly — great people.”

As of the time of publication, the video has accrued over 113,000 views.