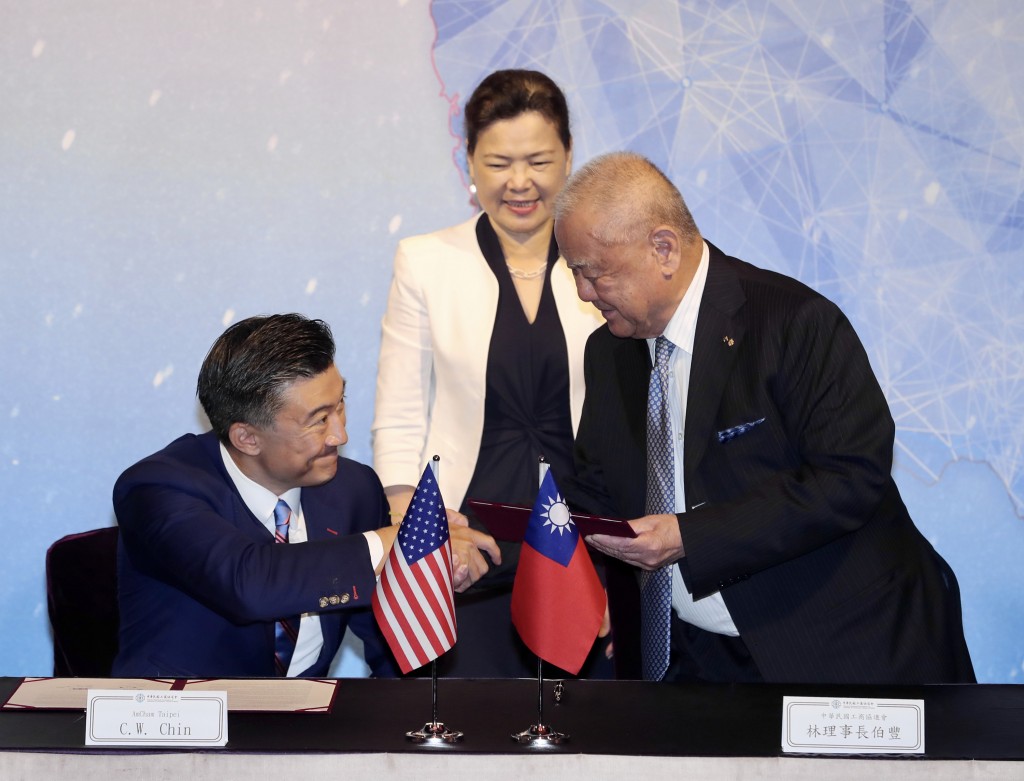 TAIPEI (Taiwan News) — The American Chamber of Commerce (AmCham) in Taipei and the Chinese National Association of Industry and Commerce, Taiwan (CNAIC, 工商協進會) on Wednesday (Sept. 9) called on Taiwan and the United States to conclude a bilateral trade agreement (BTA).

The request followed the Taiwanese government’s decision to allow the import of U.S. pork containing residual amounts of the leanness-enhancing drug Ractopamine beginning Jan. 1. While the measure triggered opposition from pork farmers and consumer groups, it was welcomed by business representatives as the first step toward a new trade deal.

CNAIC Chairman Lin Por-fong (林伯豐) concluded that a BTA would bring both advantages and disadvantages to Taiwan but that it is still the way to go forward, CNA reported. The business leader signed a joint statement calling for the trade agreement along with AmCham Taipei Chairman CW Chin in the presence of Economics Minister Wang Mei-hua (王美花).

The two sides both adhere to the basic principles of fair, transparent, and mutually beneficial trade as well as shared democratic values, the joint statement said. The rule of law, intellectual property rights, and the maintenance of peace and stability in the Indo-Pacific are regarded as key issues by both Taiwan and the U.S., according to the document.

Business leaders have also pointed out that the two countries are important trading partners, with bilateral trade reaching US$43 billion (NT$1.25 trillion) in the first half of this year. 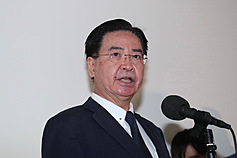 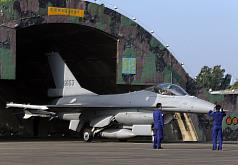 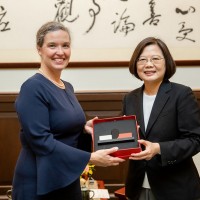