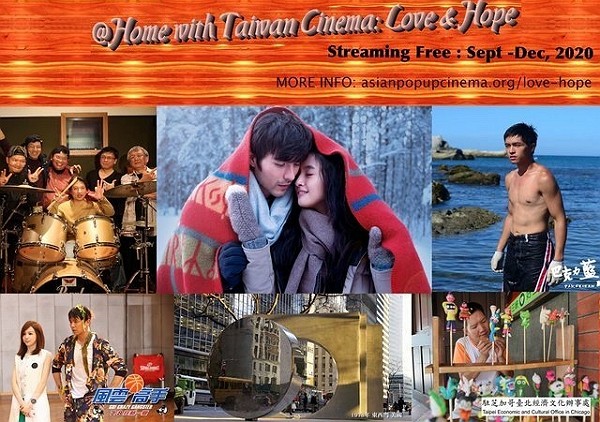 TAIPEI (Taiwan News) — Five Taiwanese films will be streamed online for free at various points from Sept. 11 to Dec. 20 as part of Chicago's Asian Pop-Up Cinema (APUC) bi-annual film festival, introducing Taiwanese culture and diversity to film-lovers around the world.

The only Asian film festival in the Windy City, APUC is presenting its "Love & Hope" series, sponsored by the Taipei Economic and Cultural Office (TECO) in Chicago, to promote Taiwan's transnational efforts to fight the ongoing coronavirus pandemic. The series will be screened virtually on the APUC website; registration is required.

TECO-Chicago stated the five featured films — "My Egg Boy" (我的蛋男情人), "Pakeriran" (巴克力藍的夏天), "ISVARA The Art and Life of Yu-Yu YANG" (呦呦自在楊英風), "Go! Crazy Gangster" (風雲高手), and "Rock Me to the Moon" (一首搖滾上月球), explore different aspects of Taiwanese society and are simple yet inspiring. It said each film will be shown with the original audio and English subtitles to preserve the integrity of Taiwanese culture.

APUC expressed hope that the Taiwanese films would bring love and hope to an international audience during the pandemic. It added that a short clip showcasing what Taiwan has done to curb the spread of the coronavirus will also be played at the beginning of each film to raise awareness of the country's potential and its desire to join the World Health Organization (WHO), reported CNA.

Alongside its "Love & Hope" series, APUC is scheduled to open its 11th season on Thursday (Sept. 10) and include 22 Asian productions. Among these are five Taiwanese documentaries that will be available for streaming between Sept. 22 and Sept. 26: "Formosan B.B. Is Coming" (黑熊來了), "Water with Life" (水起．台灣), "Whale Island" (男人與他的海), "Walking Dharma" (如常), and "Tsunma, Tsunma: My Summer with the Female Monastics of the Himalaya" (尊瑪、尊瑪：我和她們在喜馬拉雅山的夏天). 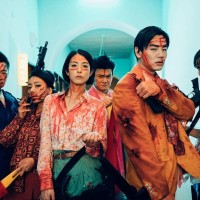 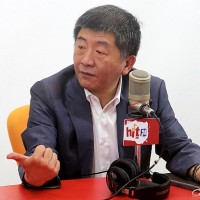