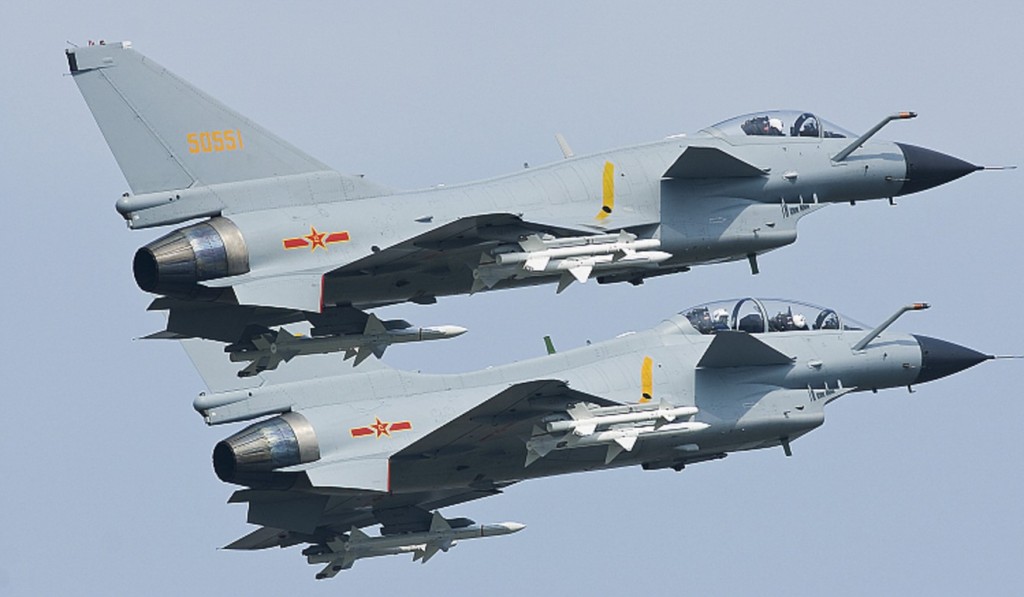 From 7:07 to 9:30 a.m. on Wednesday morning, as Taiwan's National Chung-Shan Institute of Science and Technology (NCSIST) began testing either air defense missiles or tactical ballistic missiles, multiple PLAAF warplanes breached Taiwan's ADIZ from the southwest several times. The jets included Sukhoi-30s (Su-30) and Chengdu J-10s, according to the Ministry of National Defense (MND).

As the maximum trajectory height set for the Taiwanese projectiles in the drill was listed as "unlimited," local media have speculated that the weapons system being tested was the Tien Kung III (天弓三, Skybow III) surface-to-air anti-ballistic missile. The trajectory height for such exercises normally ranges between "0 to 25,000 feet."

The MND condemned the "CCP's unilateral act of sabotaging regional peace and stability" and emphasized that the military's joint intelligence, surveillance, and reconnaissance can instantly assess the enemy's disposition and adapt combat readiness based on the situation. The ministry called on the public to remain calm, as the situation was under control.

As for reports that the PLA is encircling Taiwan's Dongsha Islands (Pratas Islands), the MND said this was a "false media report" and stressed that such an incident has not occurred.