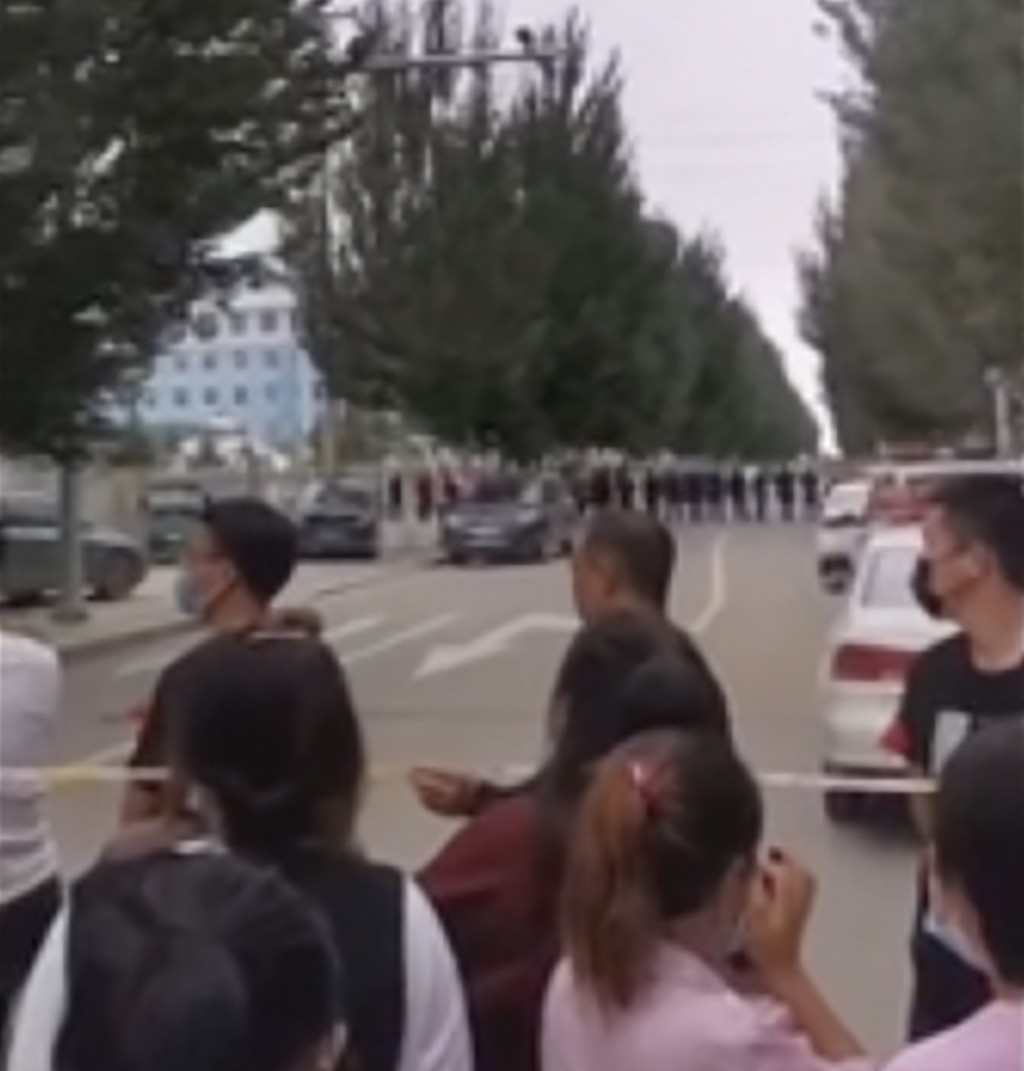 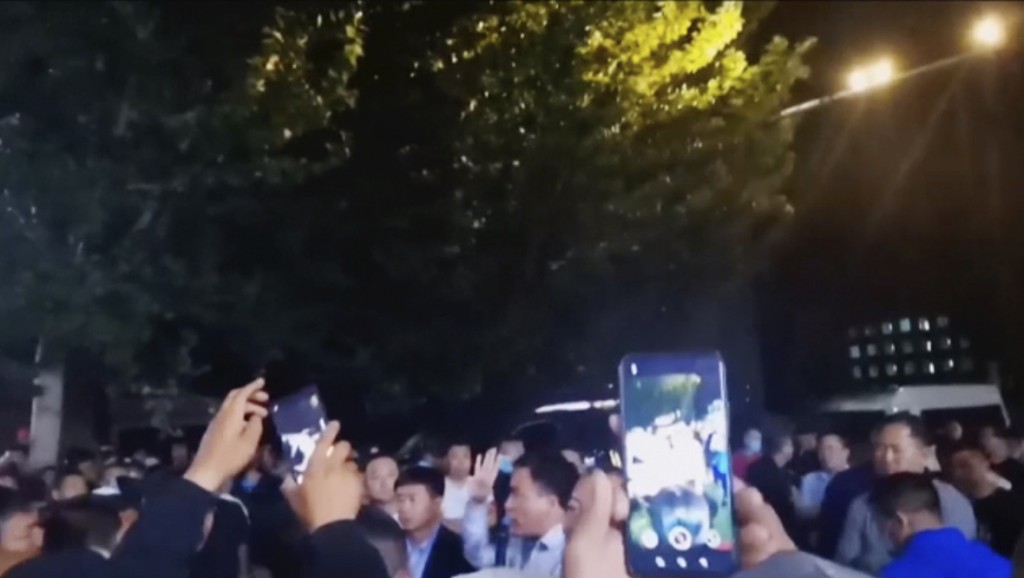 The push to use the new textbooks, which started in other ethnic minority regions such as Xinjiang and Tibet in 2017, has prompted demonstrations and school boycotts by ethnic Mongolians in at least five cities and counties in Inner Mongolia.

The 23 detentions were across eight banners, the regional word for counties, according to an Associated Press tally of nine local police reports over the past several days. The reasons range from “organizing and collecting signatures for a petition” to “picking quarrels and stirring up trouble."

Others were for “flagrantly insulting a deceased former leader of the country” and “sharing videos in a WeChat group to obstruct the implementation of the national textbooks policy.” WeChat is a popular messaging app in China.

The local government is also exerting pressure in other ways. Authorities in Zhenglan banner announced Saturday that they had suspended two members of the ruling Communist Party without pay for failing to carry out the policy.

Information about the situation has become harder to get, said Enghebatu Togochog, the U.S.-based director of the Southern Mongolian Human Rights Information Center, an activist group for Mongolian rights.

“Before these things happened, we were able to get relatively accurate information through WeChat groups,” he said. “Now, it’s almost a communication blackout.”

The government has stepped up positive messaging on the policy, under which more classes will be taught in Mandarin Chinese.

“There are still many young people, middle-aged people and herders who cannot use Mandarin for basic communication,” said a Q&A published by the state-backed Inner Mongolia Daily. “This has become an obstacle to lifting individuals out of poverty, impacting local economic and social development, and an important factor limiting the ethnic unity and harmony in our region.”

Local governments have published videos of happy-looking students in class and playing on school grounds, saying that students have returned to school.

Togochog said many people in rural areas are still not sending their children back to school, based on private messages his group has received. But he was unable to say how many.

A high school student who left school with others last week said a teacher had told them to come back to class, and that classmates said their parents had been threatened over their jobs. The AP is withholding the student's name for safety reasons.

“I have a feeling I may be in trouble soon, the parents of a lot of students have been caught. I spoke out, telling everyone to persist,” the student said on Sunday via a messaging app. “But I'll be deleting this app. You won't be hearing from me anymore.”