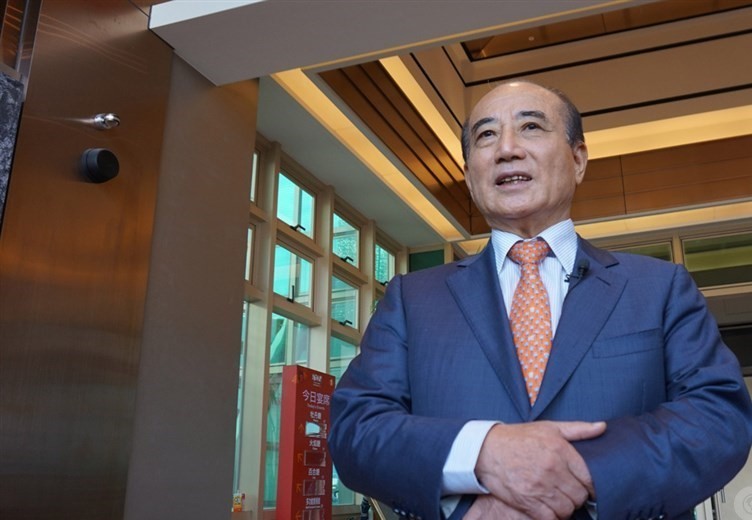 The KMT issued a press release Tuesday morning (Sept. 8) stating that Chiang has decided to send a delegation to attend the forum, urging Wang to lead the group and KMT Secretary-General Lee Chien-lung (李乾龍) to act as deputy leader. The KMT claims that since official cross-strait channels have all been shut down, it must shoulder the heavy burden of speaking for Taiwan and work towards cross-strait peace, resolving differences through communication and dialogue.

Explaining their selection of Wang, the KMT stated that he has a wealth of political experience, having served as the legislative speaker for 17 years and the vice party chairman for five. At a time when cross-strait relations are extremely tense, Wang’s experience and reputation will surely be able to effectively convey the Taiwanese’ concerns and promote understanding across the Taiwan Strait, the party stated.

The party also believes that The Straits Forum, which first began in 2009, serves as a litmus test of cross-strait exchanges and is a key opportunity to promote mutual understanding between people on both sides of the strait.

The KMT mentioned that in addition to participating in the 12th Straits Forum, the delegation will also visit Taiwanese-invested enterprises in the Xiamen area and hold a seminar with Taiwanese teaching and studying there. The group is expected to return to Taiwan on Sept. 21.

As the major pro-China political party in Taiwan, the KMT has continued maintaining a relationship and participating in exchanges with the Chinese Communist Party (CCP), even after Beijing broke off all official contact with the Tsai administration in 2016. The KMT previously partnered with the CCP to organize the Cross-Strait Economic, Trade, and Culture Forum to promote interactions between the two parties.