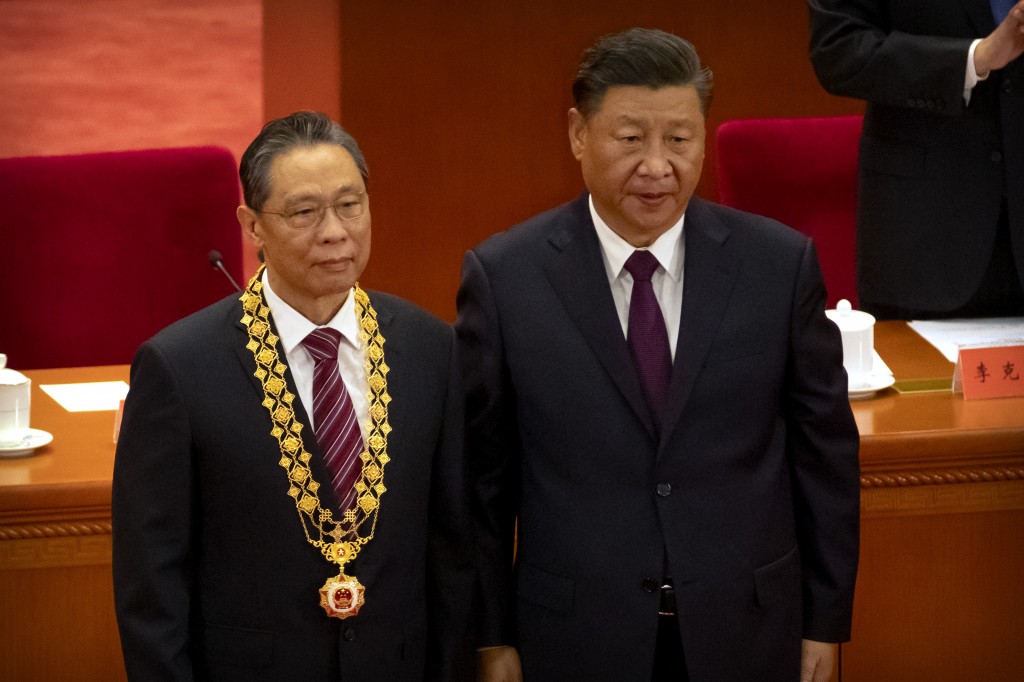 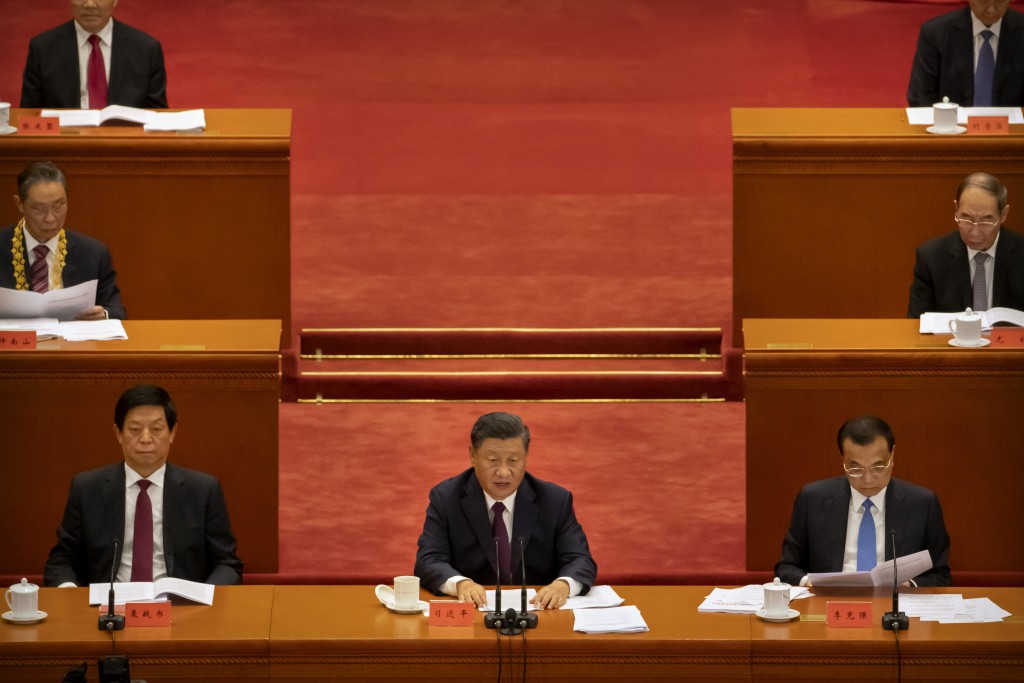 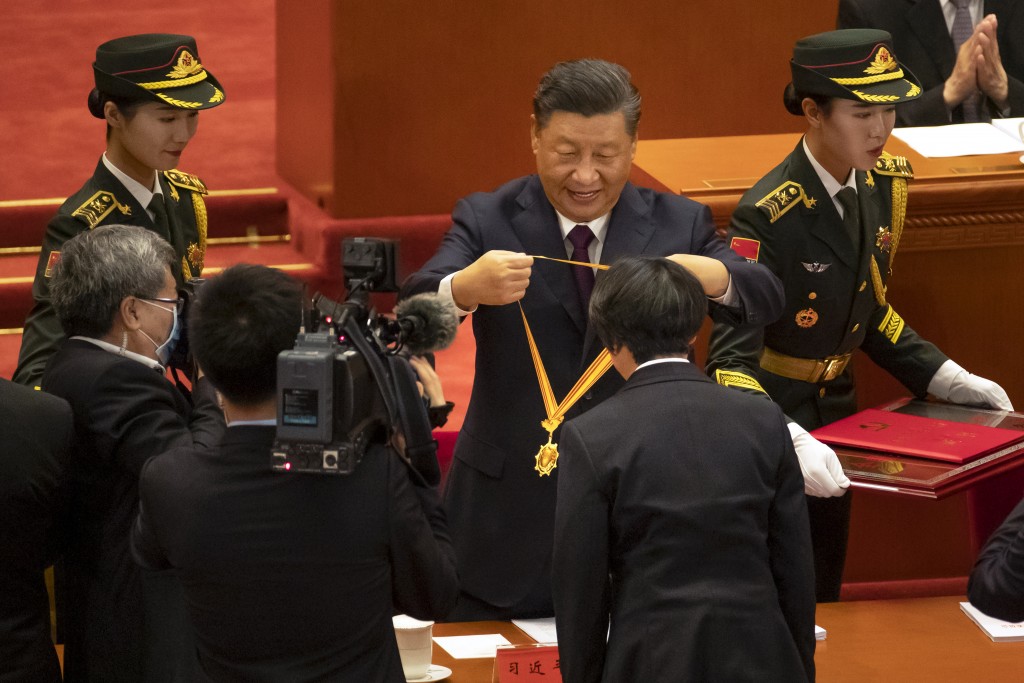 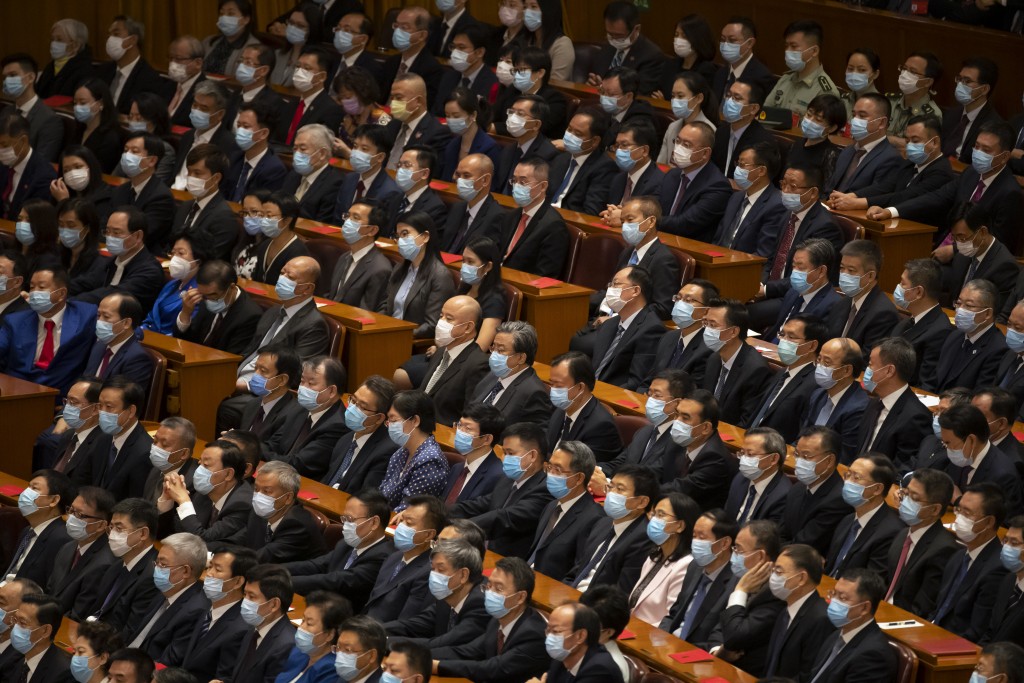 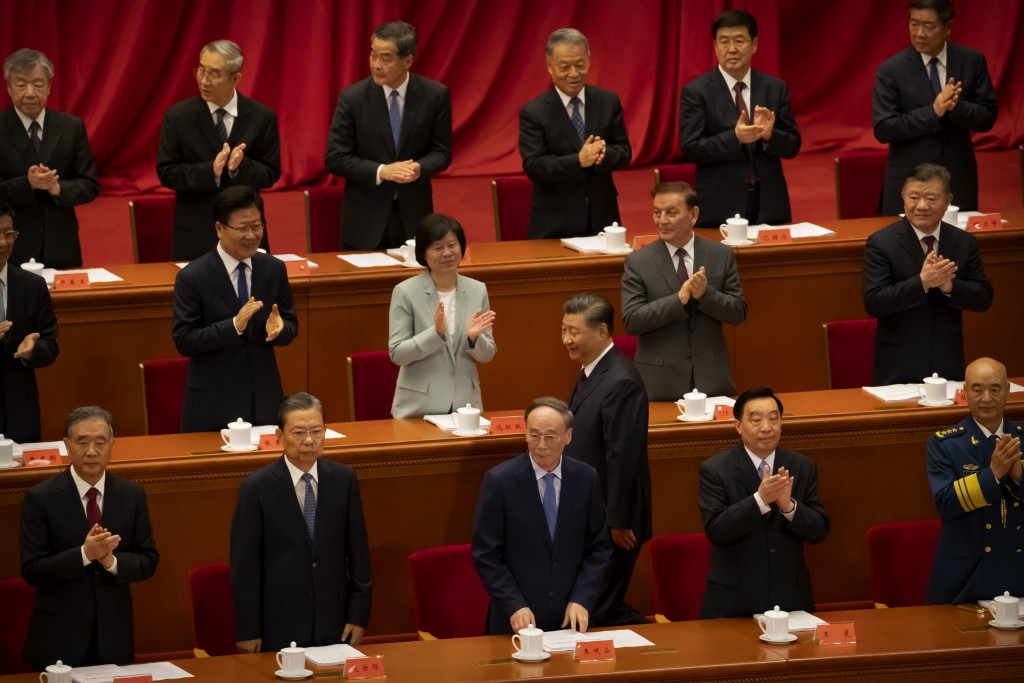 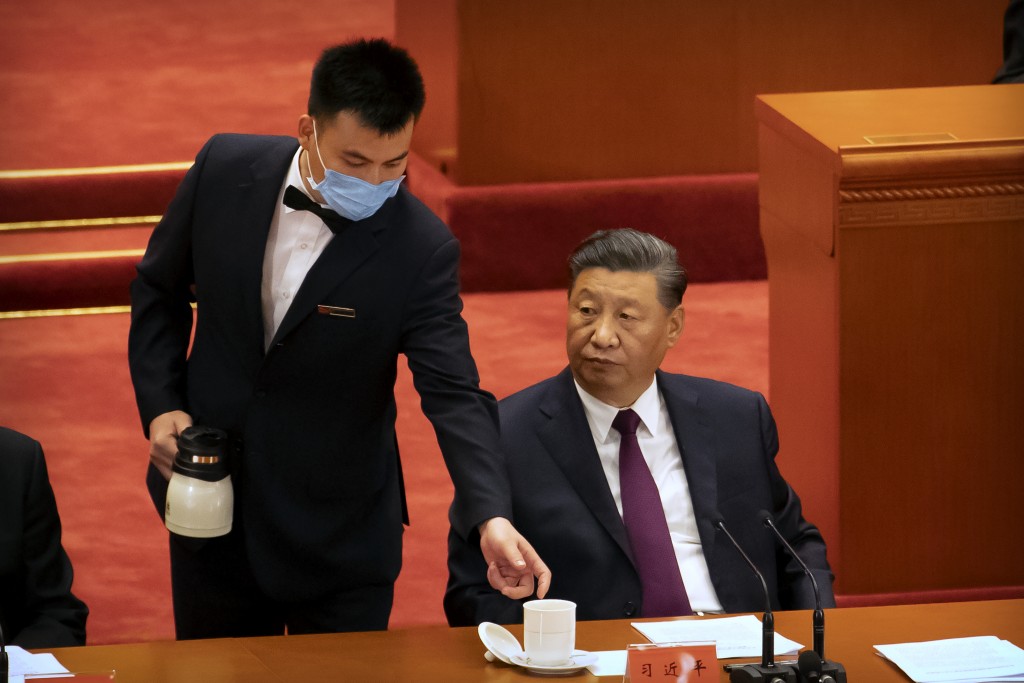 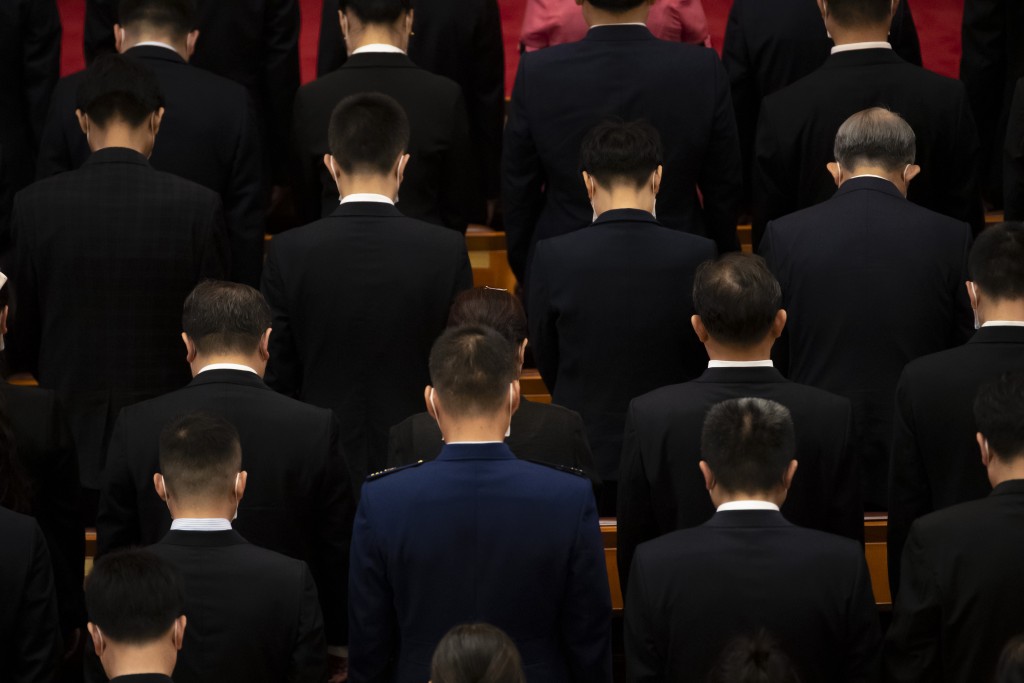 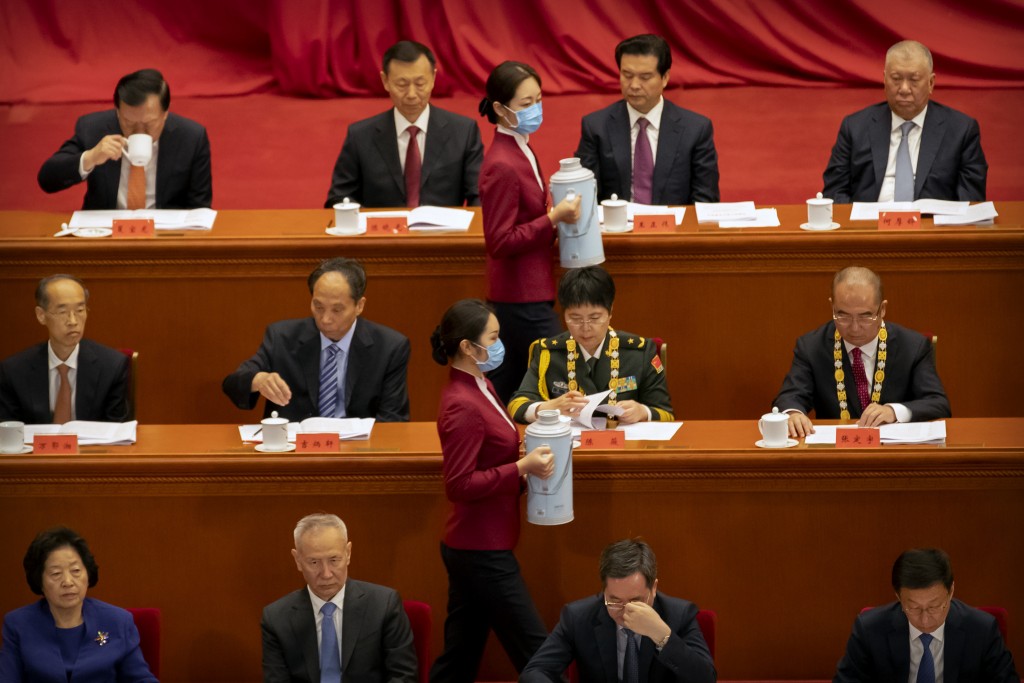 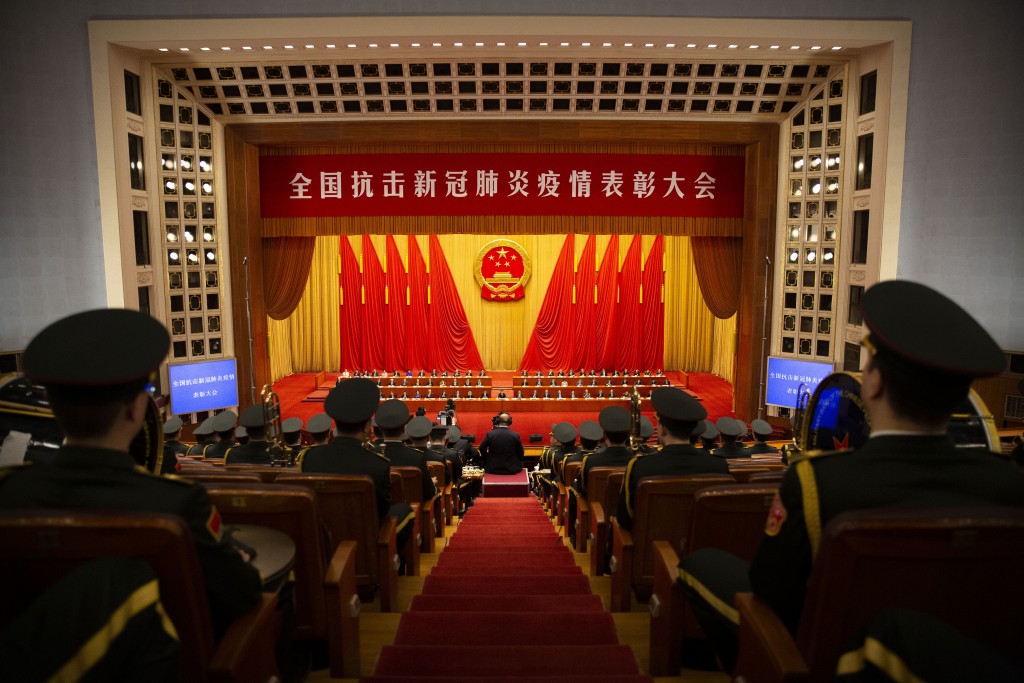 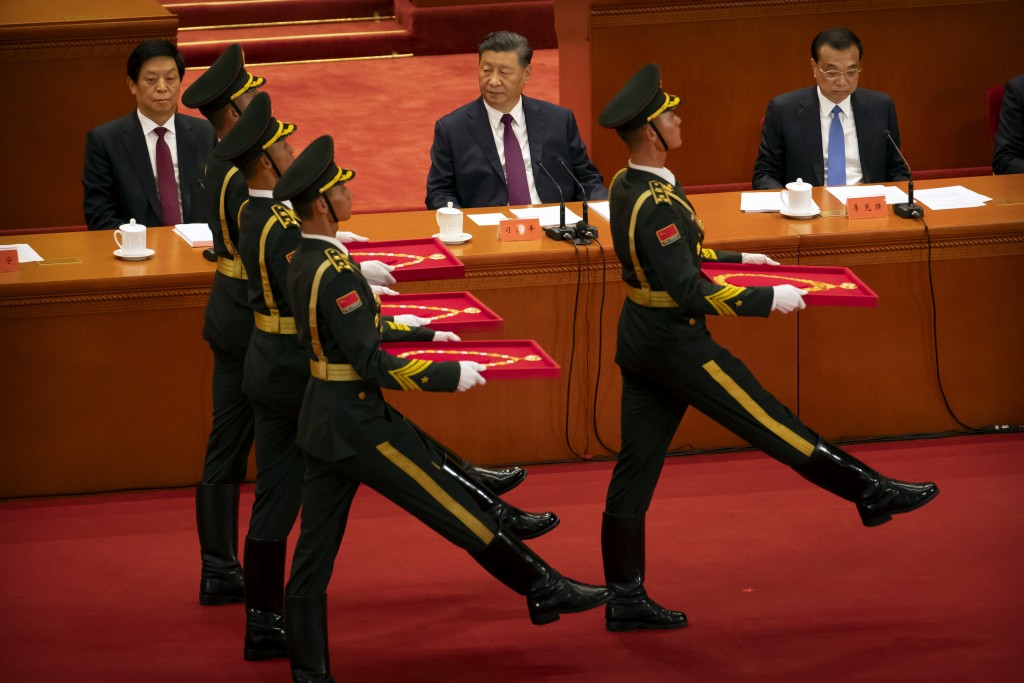 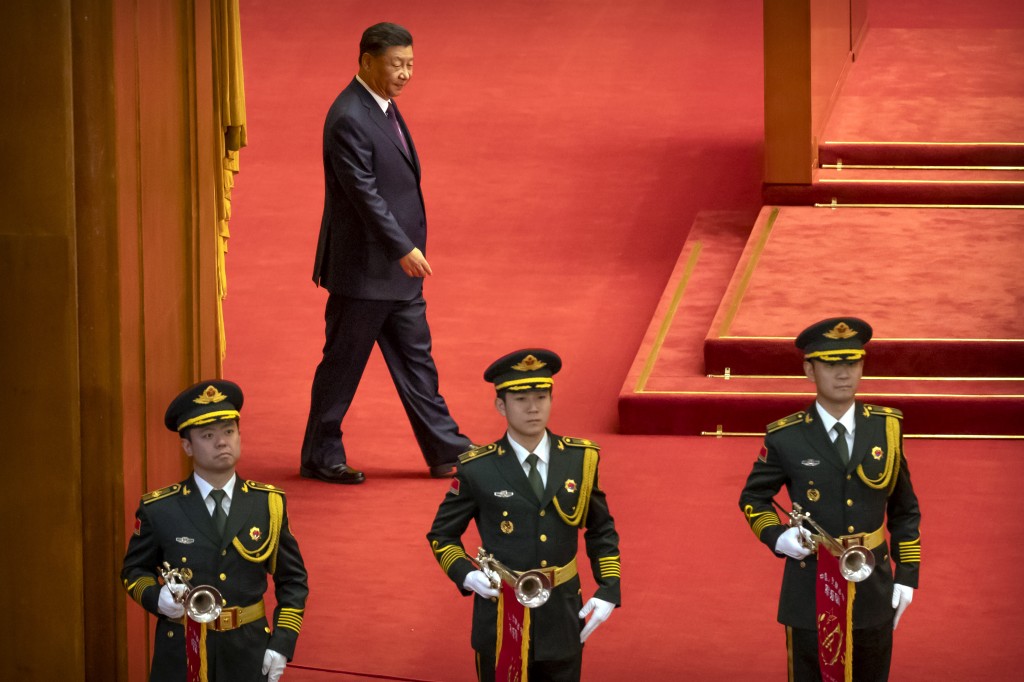 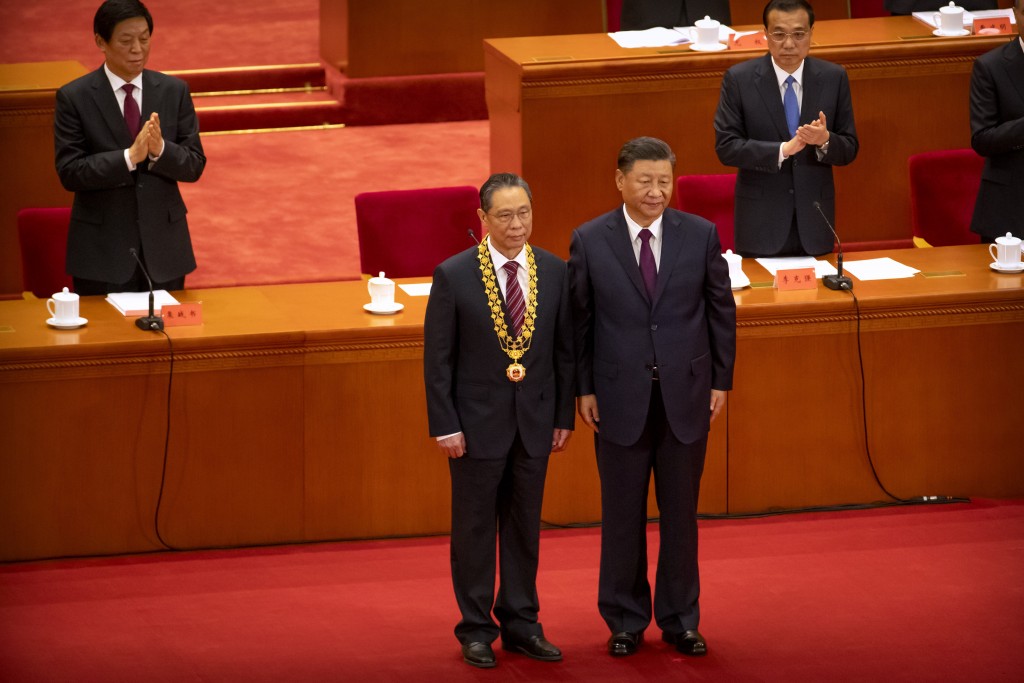 Chinese leader Xi Jinping on Tuesday (Sept. 8) praised China's role in battling the coronavirus pandemic and expressed support for the World Health Organization, in a repudiation of U.S. criticism and a bid to rally domestic support for Communist Party leadership.

Xi told a televised assembly at the Great Hall of the People in Beijing that China’s battle against COVID-19 demonstrated the strengths of its socialist system and traditional Chinese culture in stirring motivation, building consensus and pooling resources.

“We are willing to do whatever it takes to protect people’s lives!” Xi told participants, most of whom wore masks and exercised social distancing.

The coronavirus was first detected in the central city of Wuhan late last year, and the U.S and others have alleged the outbreak spread out of control because China withheld information about it. China says it acted swiftly and responsibly but has rejected calls for an independent investigation into its handling of the emergency.

China has also been a key supporter of the WHO against accusations, mainly from the U.S., that the organization is too “China-centric" in its orientation. Washington is in the process of withdrawing from the U.N. health agency, to which it still owes back dues.

Xi said China would continue to support the WHO in playing a “leading role in the global fight against the COVID-19 pandemic."

“All selfishness, scapegoating and confusing right and wrong will not only hurt a country and its people, but harm people of all countries," Xi said.

China itself had “helped save a great number of lives from COVID-19 around the world with concrete actions," Xi said, pointing to the export of 209,000 ventilators, 1.4 billion protective suits and 151.5 billion masks. China also sent medical staff to assist a handful of countries.

During the meeting, Xi also conferred the Medal of the Republic, China's highest civilian award, on famed respiratory disease expert Zhong Nanshan, honoring his work in battling both COVID-19 and SARS, a disease caused by a related virus that occurred in 2002-03.

Zhang Boli, a specialist in combining traditional Chinese and Western medicine in treating COVID-19, Zhang Dingyu, head of Wuhan’s designated coronavirus-treating Jinyintan Hospital, and Chen Wei, a military medical scientist who who worked on treatment and a vaccine, also received the People's Hero award for their work.

China has not reported any COVID-19 illnesses from local transmission in more than three weeks, with all of the new cases detected in that time among travelers from abroad. China has reported a total of 4,634 deaths from 85,144 cases of COVID-19.