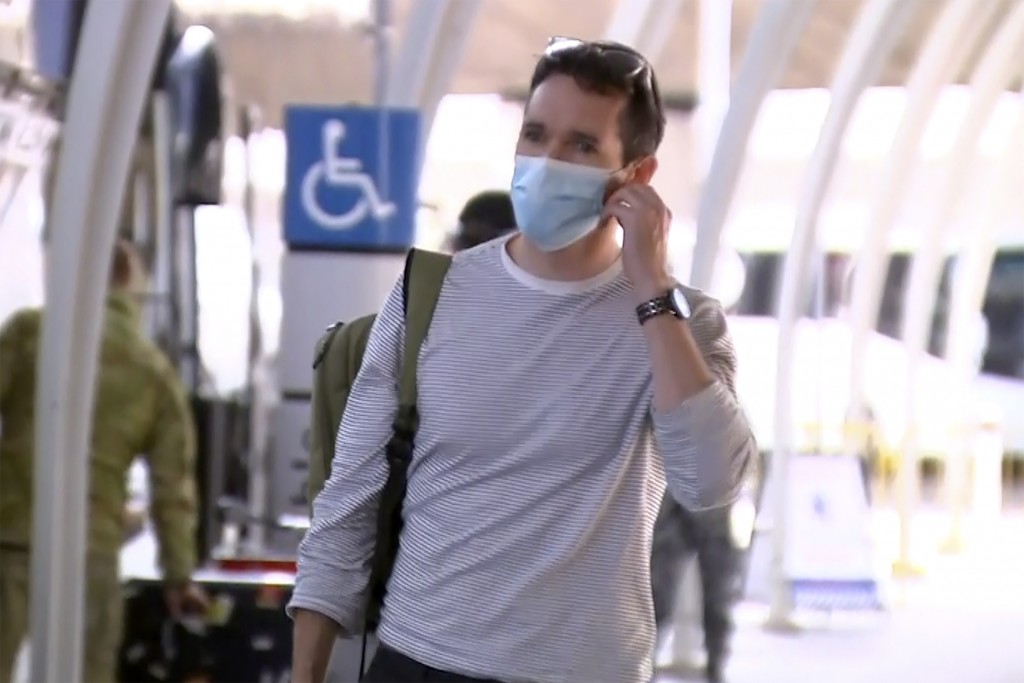 TAIPEI (Taiwan News) — Two Australian journalists in China have been flown home after they were questioned separately by China’s Ministry of State Security.

Bill Birtles, Beijing correspondent for the Australian Broadcasting Corporation (ABC), and Michael Smith, based in Shanghai for the Australian Financial Review (AFR) were told by Chinese officials last Thursday (Sept. 3) that they were “persons of interest in an investigation” into Cheng Lai, an Australian anchor for state broadcaster CGTN, who was detained on Aug. 14 in Beijing, according to AFR.

They were initially informed by Chinese authorities that they were banned from leaving the country. Both reporters were placed under Australian diplomatic protection for five days while Canberra negotiated with Beijing to allow the journalists to leave China after a one-hour interview, AFR said.

Both reporters flew out of China on Monday night and arrived in Sydney on Tuesday morning.

“It’s very disappointing to have to leave under those circumstances,” Birtles told reporters at Sydney airport. “It’s a relief to be back in a country with genuine rule of law. But this was a whirlwind and it’s not a particularly good experience.”

The Australian government had already warned the ABC to remove its staff from China before the reporters were questioned by Chinese authorities.

The latest incident comes amid deteriorating relations between Australia and China after Canberra called for an independent investigation into the origins of the COVID-19 pandemic. Both sides have since engaged in tit-for-tat trade restrictions. 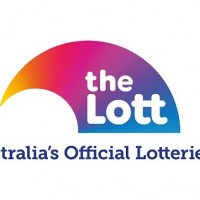 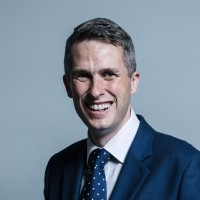 British Defence Secretary: a British warship will sail through the contested South China Sea in March
2018/02/13 16:00