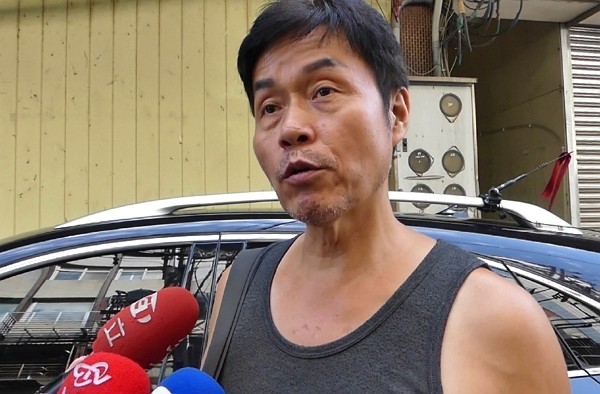 TAIPEI (Taiwan News) — The owner of Taiwanese mask supplier Carry Mask, Lin Ming-chin (林明進), on Monday (Sept. 7) apologized to the public for importing over 3.3 million masks from China and mislabeling them as Taiwanese.

Earlier last week, a pharmacist in New Taipei City's Sanchong District discovered that a mask shipment from Carry Mask contained packages with simplified Chinese characters. It was later confirmed by the Food and Drug Administration (FDA) that the company, a member of Taiwan's "National Face Mask Team," had imported an overwhelming amount of non-medical grade masks from China and sold them as government-rationed ones.

On Thursday (Sept. 3), Lin admitted he had commissioned a Chinese company to manufacture the masks but refused to acknowledge his mistakes. He also criticized the government for putting too much pressure on local suppliers and said he had no choice but to seek help from China.

Despite his explanation, public officials are not taking his side, believing instead that he was trying to profit from the price difference between the Chinese and Taiwanese masks. Economic Minister Wang Mei-hua (王美花) criticized Lin for damaging the reputation of other members of the National Face Mask Team, reported CNA.

After being questioned and released on NT$3.5 million (US$119,281) bail Saturday (Sept. 5), Lin apologized Monday morning for his behavior. He expressed regret for causing social panic and said the company will refund all customers who wish to return masks with a Carry Mask logo.

Meanwhile, Lin emphasized that although his behavior was inappropriate, the imported masks were of good quality. He said he will take full responsibility for his actions but insisted none of his products are substandard, reported Liberty Times.