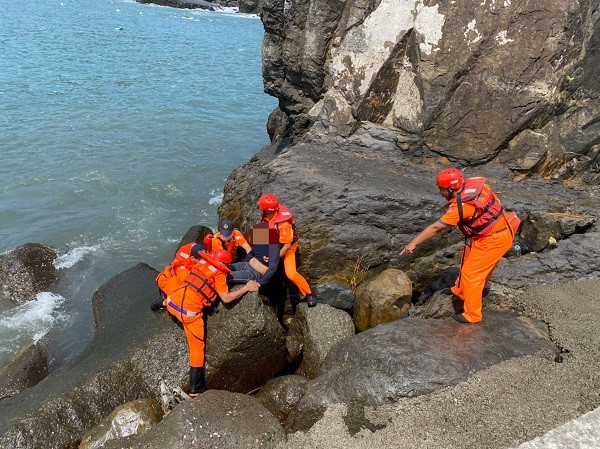 TAIPEI (Taiwan News) — Four fishermen have died while one in critical condition, and four others are wounded after they were swept into the sea by rogue waves while angling at the Daxi Fishery Port in northeastern Taiwan's Toucheng Township on Monday morning (Sept. 7).

According to Yilan County Fire Bureau statistics, as of noon on Monday, four people had lost vital signs, and four other suffered minor injuries as a result of the incident, CNA reported. They were sent to the National Yang-Ming University Hospital, the Camillians Saint Mary’s Hospital Luodong, and the Tri-Service General Hospital Songshan Branch for treatment.

The National Yang-Ming University Hospital said that anglers surnamed Lin (林) and You (游) had lost vital signs when they arrived at the hospital, and both passed away after receiving emergency treatment.