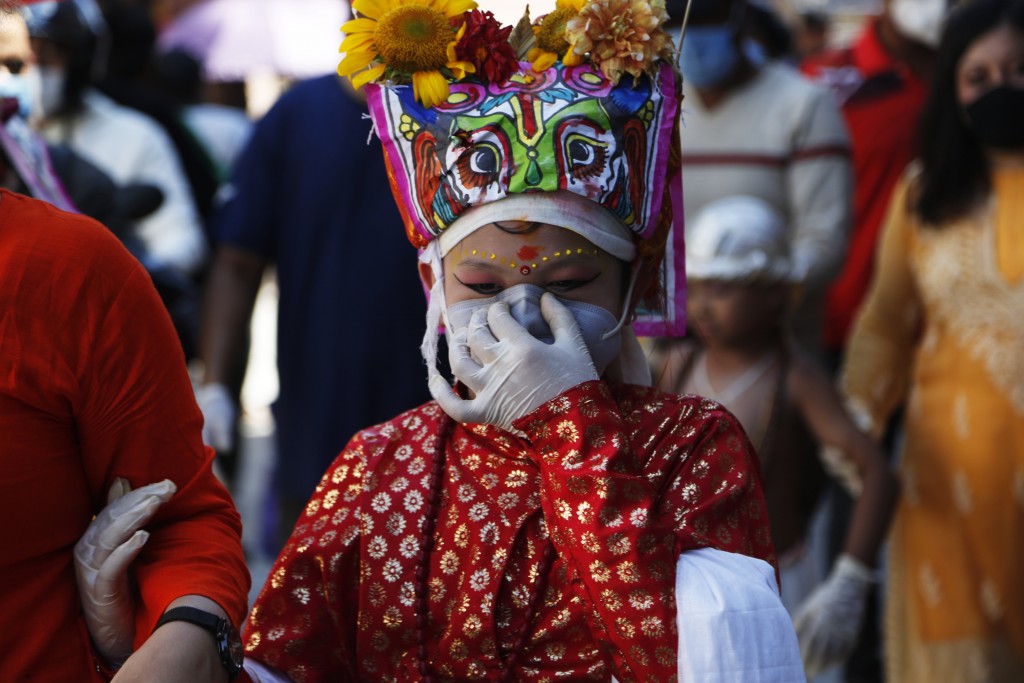 During a special press conference on Monday, CECC Spokesman Chuang Jen-hsiang (莊人祥) announced one new imported coronavirus case, raising the total number of cases in Taiwan to 494. No. 494 is a Taiwanese man in his 20s who flew to Nepal in February to take part in a religious event before returning to Taiwan on Sept. 3.

Three days prior to his flight back to Taiwan, the man took a polymerase chain reaction (PCR) test for the virus, with the results coming back negative. When he arrived in Taiwan with a friend on Sept. 3, he did not report feeling any symptoms of the disease and returned to his place of residence to undergo his 14-day quarantine.

On Sept. 5, he developed a fever, runny nose, headache, muscle aches, and diarrhea. He notified the health department of his symptoms and he underwent another test for the coronavirus.

He was diagnosed with COVID-19 on Sept. 7 and was placed in hospital isolation. The CECC pointed out that the case wore a mask throughout his flight to Taiwan.

The health department has since identified 25 persons who came in contact with him during his flight, including four passengers who sat directly in front of or behind the man, one friend who accompanied him on the plane, and four family members who live together with him in his home. All of these persons have been asked to undergo home isolation.

In addition, 16 crew members who were on the same flight have been asked to begin self-health monitoring, as it was deemed that they had worn proper protection during the flight. The health department pledged to carefully monitor the health condition of all of these contacts.

The CECC on Monday did not announce any new reports of people with suspected symptoms. Since the outbreak began, Taiwan has carried out 88,558 COVID-19 tests, with 87,453 coming back negative.

Out of the 494 confirmed cases, 402 were imported, 55 were local, 36 came from the Navy's "Goodwill Fleet," and one was the undetermined case of a Belgian engineer who arrived in early May to work on a wind farm project in Changhua County. To date, seven individuals have succumbed to the disease, while 475 have been released from hospital isolation, leaving 12 patients still undergoing treatment in Taiwan.