TAIPEI (Taiwan News) — Former Vice President of Taiwan Annette Lu (呂秀蓮) has cautioned against a provocative approach to cross-strait relations that she fears could backfire.

As Taiwan is caught between China and the U.S. due to its strategic importance, the nation should refrain from annoying Beijing and pushing it over the edge, warned Lu at an event on Sunday (Sept. 6) held by the 908 Taiwan Republic Campaign, a pro-Taiwan independence organization.

Describing cross-strait ties as an “abusive relationship,” the politician said Beijing has been displeased with the open overtures Washington has recently made toward Taiwan. The nation is walking a tightrope and what happens now could have ramifications for generations to come, Liberty Times quoted her as saying.

She urged the government to discard the past mindset of antagonizing Beijing and made a case for a two-pronged strategy that maintains closer ties with the U.S. while improving relations between the two sides of the Taiwan Strait. The prerequisite for this approach is that the safety and dignity of Taiwanese people cannot be compromised, she added.

Relations between the U.S. and Taiwan have made strides under President Donald Trump's administration. In August, amid intensified cooperation, the U.S. sent its highest-level official to visit Taiwan since 1979 and has continued to honor its promise to safeguard the nation through arms sales and military maneuvers around the surrounding seas.

Lu has had a fraught relationship with the ruling Democratic Progressive Party (DPP) despite still being a member. She launched a failed presidential bid last year on behalf of the Formosa Alliance and has been a vocal critic of the Tsai Ing-wen (蔡英文) administration ever since. 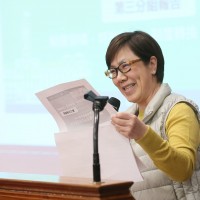 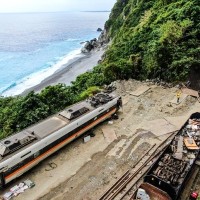 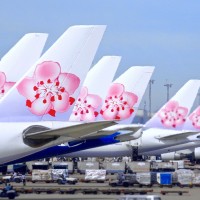 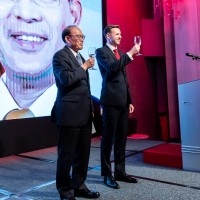