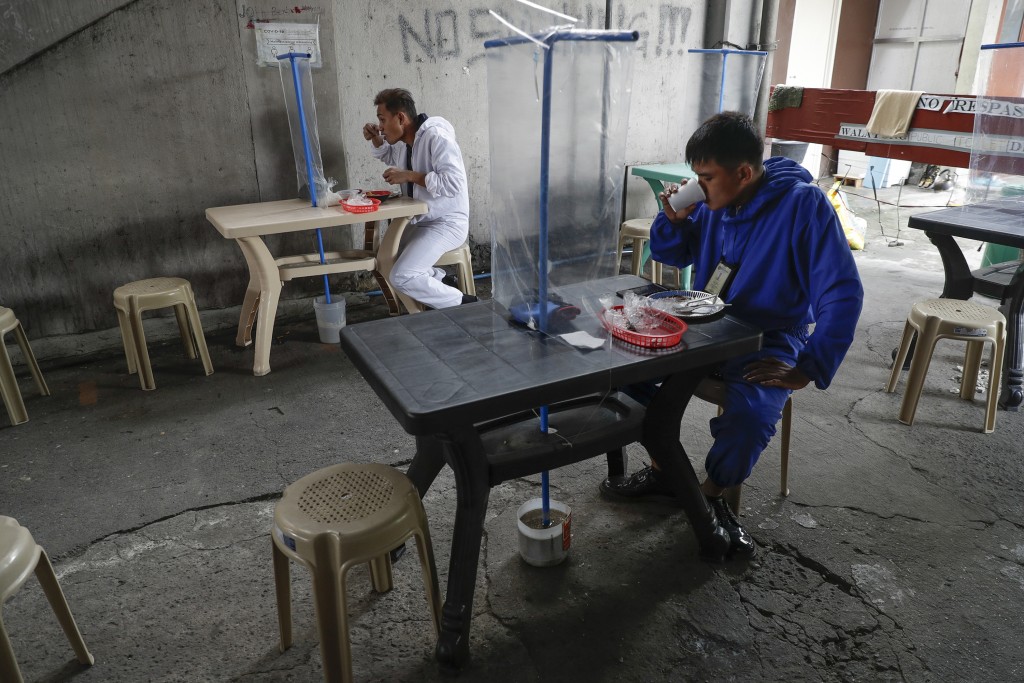 During a special press conference on Sunday, CECC Spokesman Chuang Jen-hsiang (莊人祥) announced one new imported coronavirus case, raising the total number of cases in Taiwan to 493. No. 493 is a Taiwanese man in his 40s who lived in the Philippines for an extended period for business and returned to Taiwan on Sept. 3.

The CECC said that the man developed a fever, sore throat, cough, shortness of breath, chest tightness, muscle aches, and other symptoms in the Philippines on Sept. 1. He did not take medication or seek medical attention while in that country.

He reported that he had been living with a Philippine citizen who had upper respiratory symptoms. That individual sought medical attention on Sept. 3 and was diagnosed with COVID-19 the same day.

The CECC pointed out that Case No. 493 had taken the initiative to inform the airline that he was unwell before boarding the plane on Sept. 3 and that wore protective clothing and a mask throughout the journey. When he arrived in Taiwan, he proactively informed quarantine personnel that he was experiencing suspicious symptoms of the disease.

His initial test came back negative, but because he continued to experience chest tightness, shortness of breath, and other symptoms, he underwent another test and was confirmed to have coronavirus on Sept. 6. He is currently undergoing treatment in a hospital isolation ward.

According to the CECC, the health department has identified five of the man's contacts, all of whom were crew members on his flight to Taiwan. They have been told to undergo self-health management, as they were deemed to have been properly protected throughout the flight.

The CECC on Sunday did not announce any new reports of people with suspected symptoms. Since the outbreak began, Taiwan has carried out 88,385 COVID-19 tests, with 87,362 coming back negative.

Out of the 493 confirmed cases, 401 were imported, 55 were local, 36 came from the Navy's "Goodwill Fleet," and one was the undetermined case of a Belgian engineer who arrived in early May to work on a wind farm project in Changhua County.

To date, seven individuals have succumbed to the disease, while 473 have been released from hospital isolation, leaving 13 patients still undergoing treatment in Taiwan. The Philippines currently has 237,365 confirmed cases of coronavirus, and 3,875 have died there.