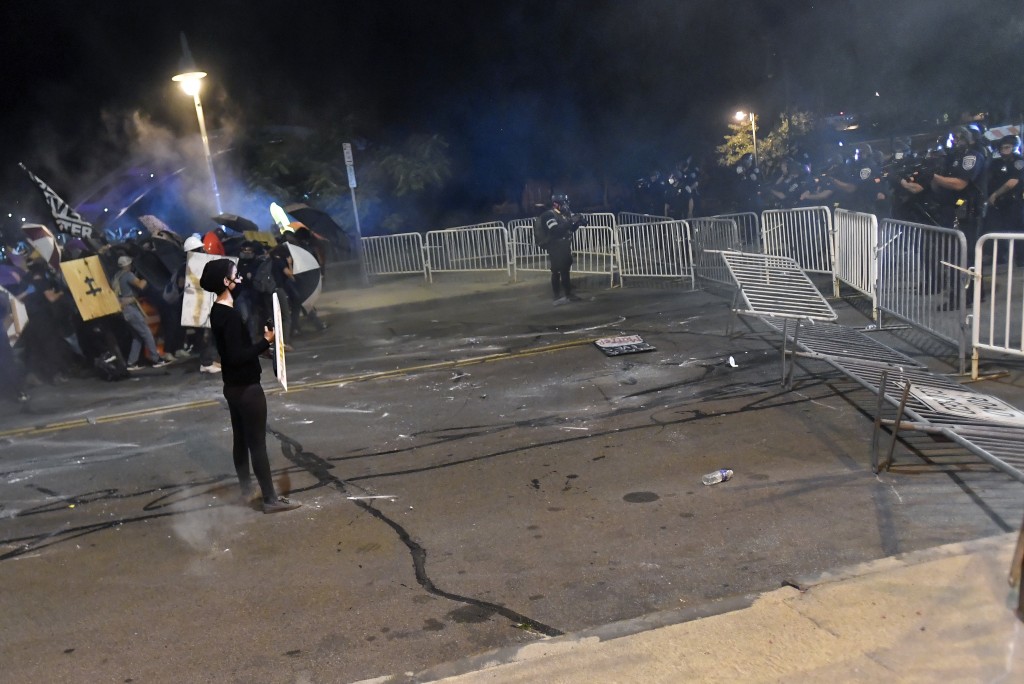 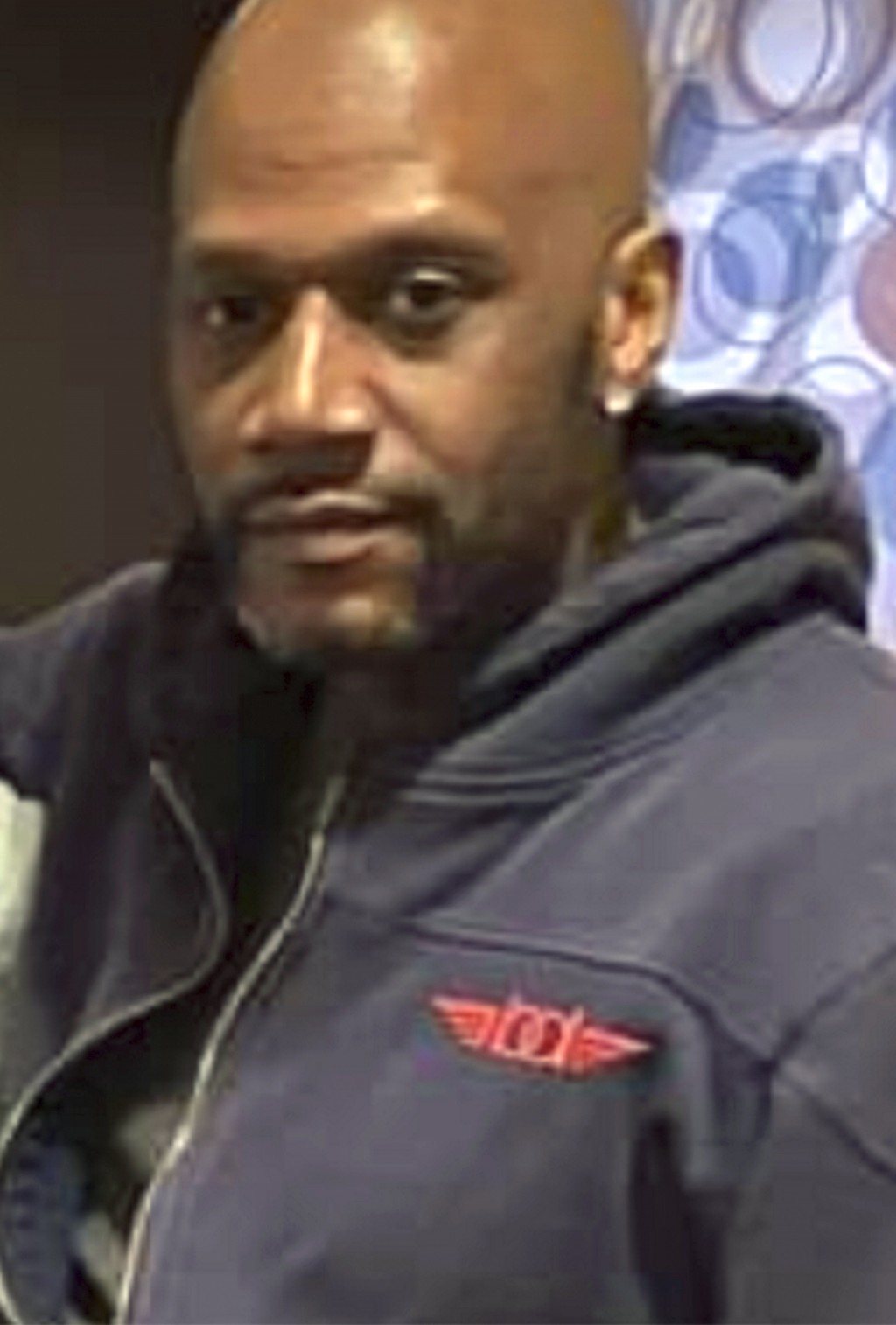 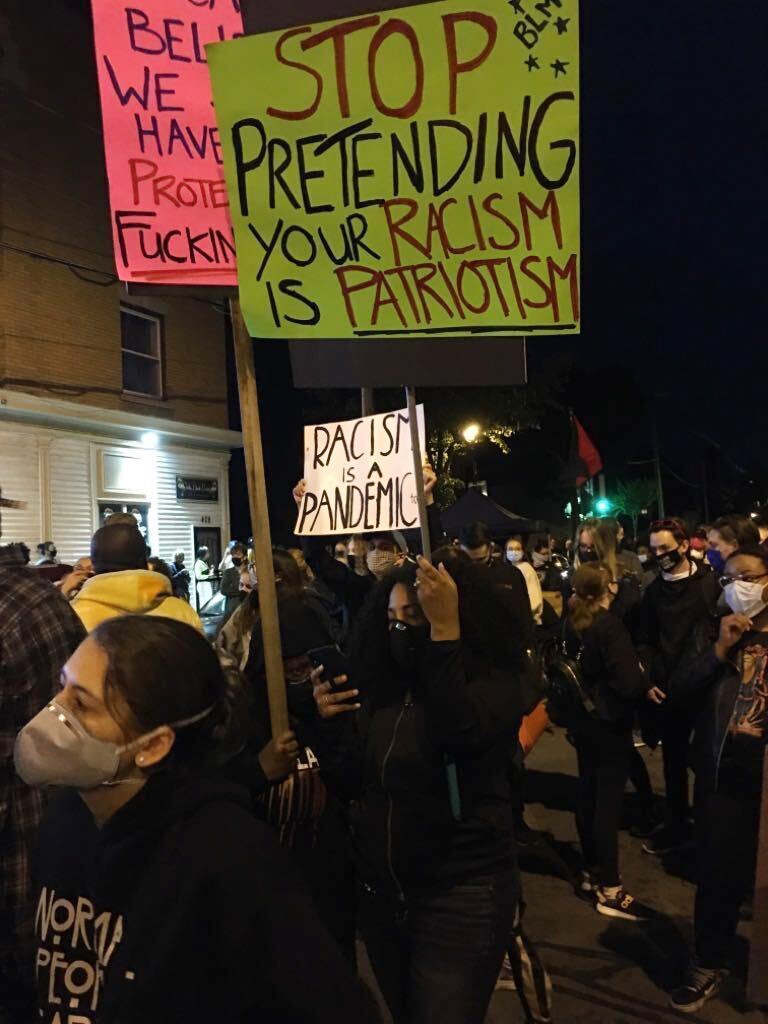 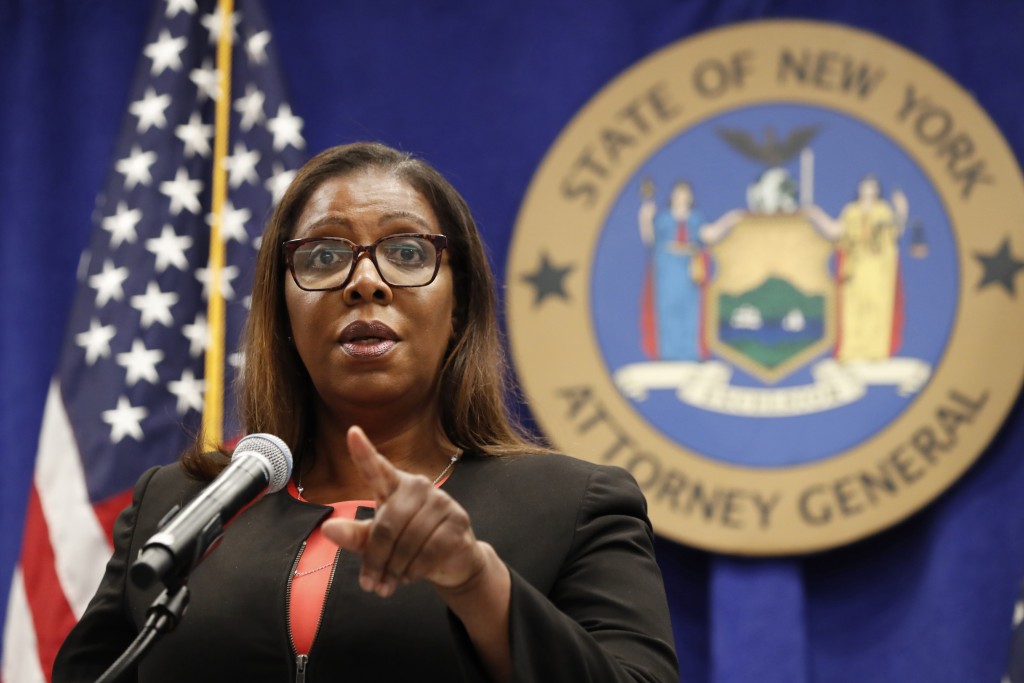 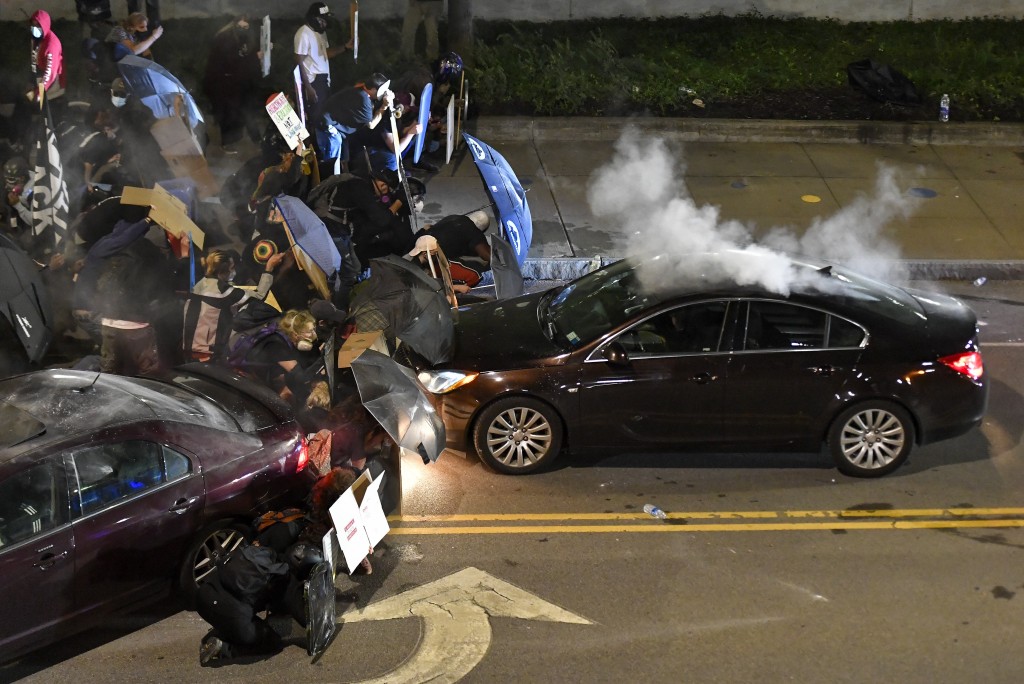 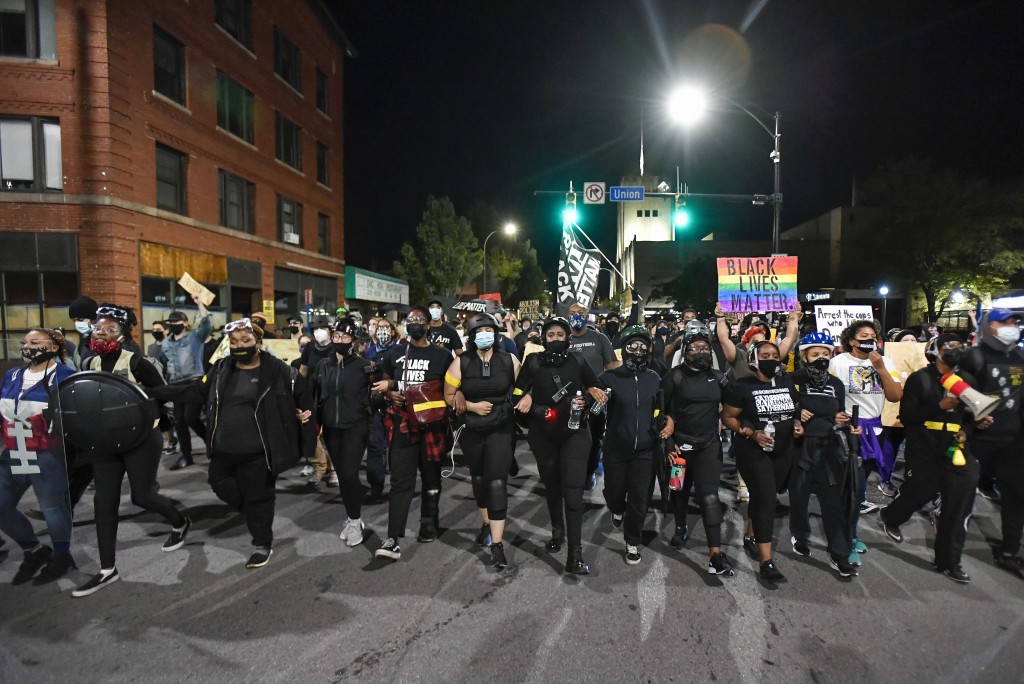 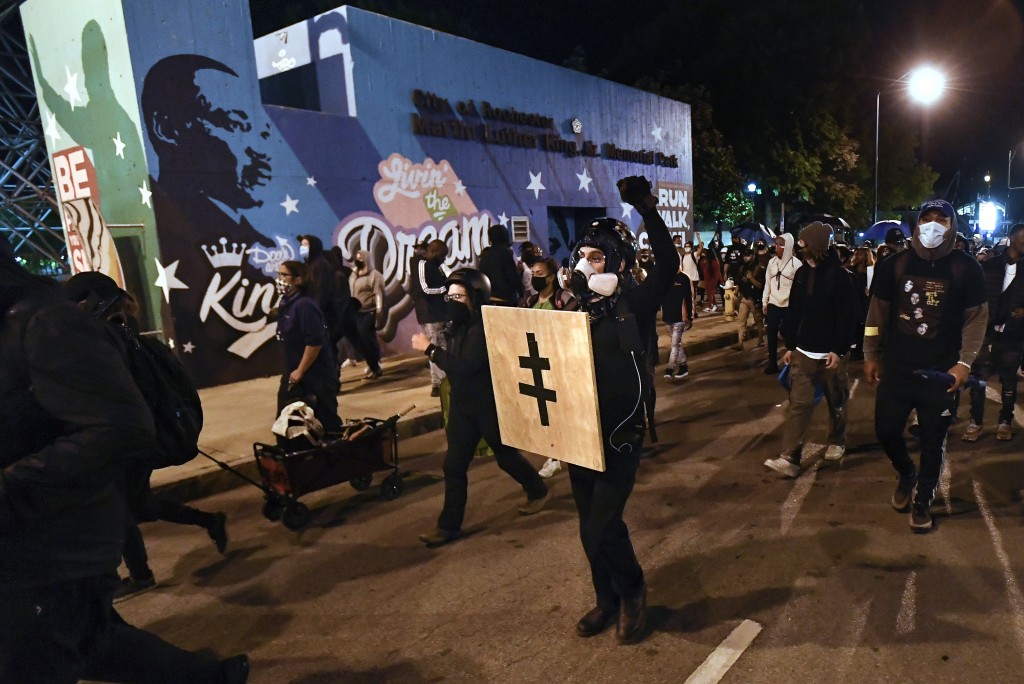 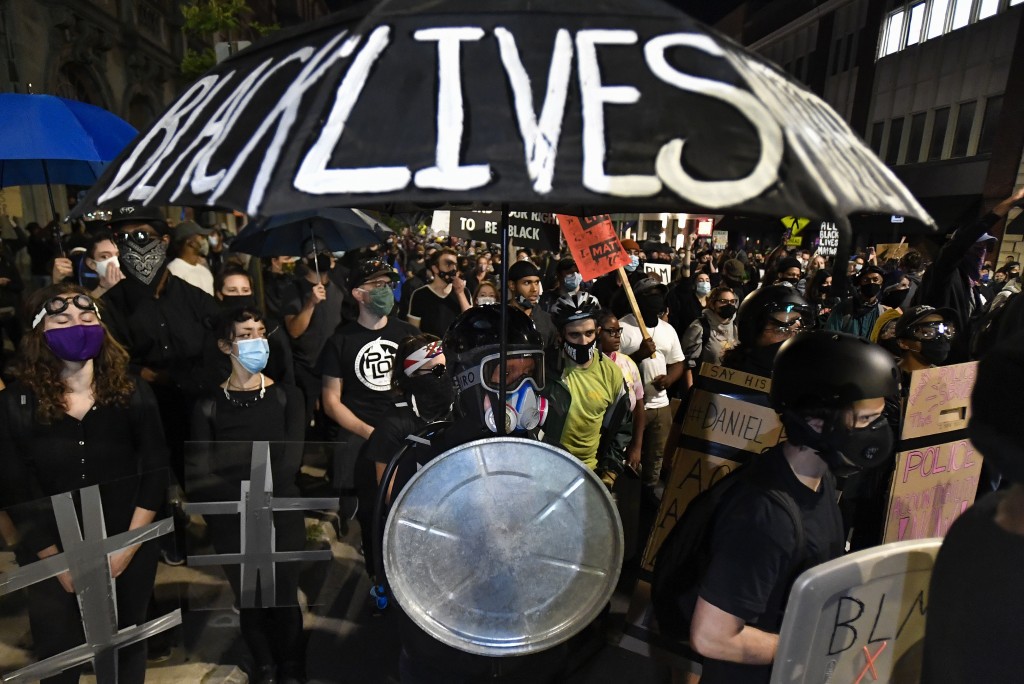 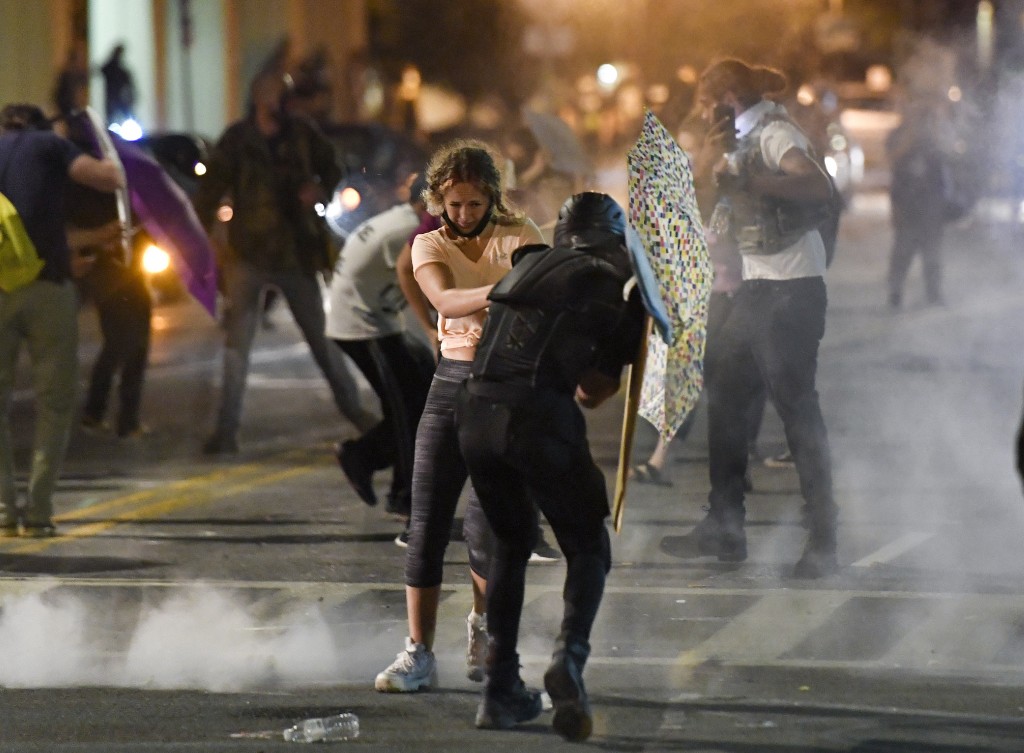 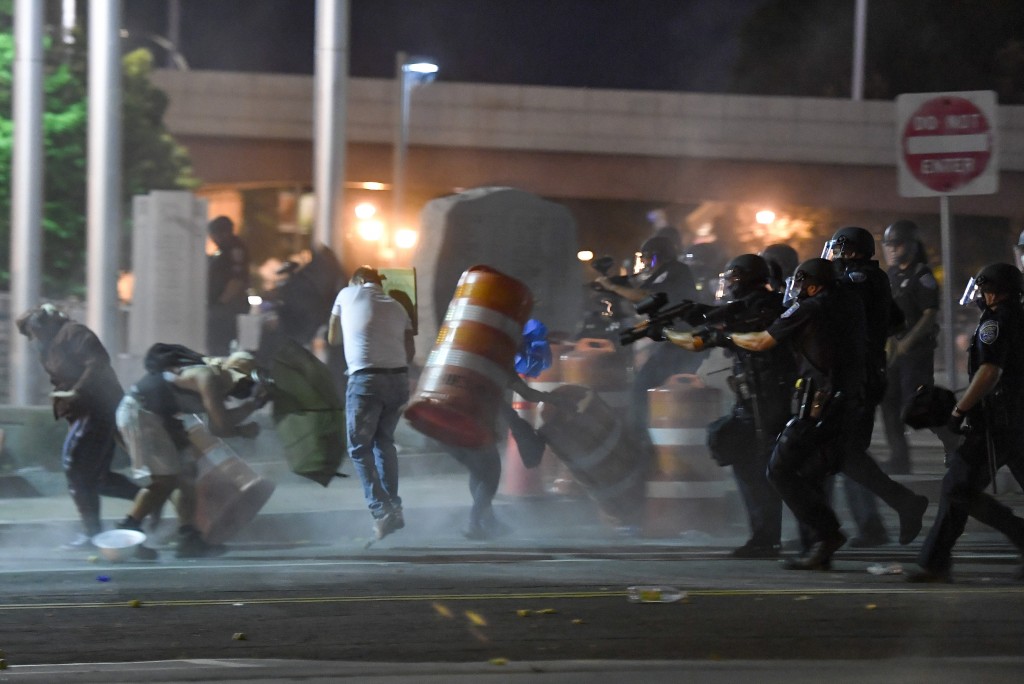 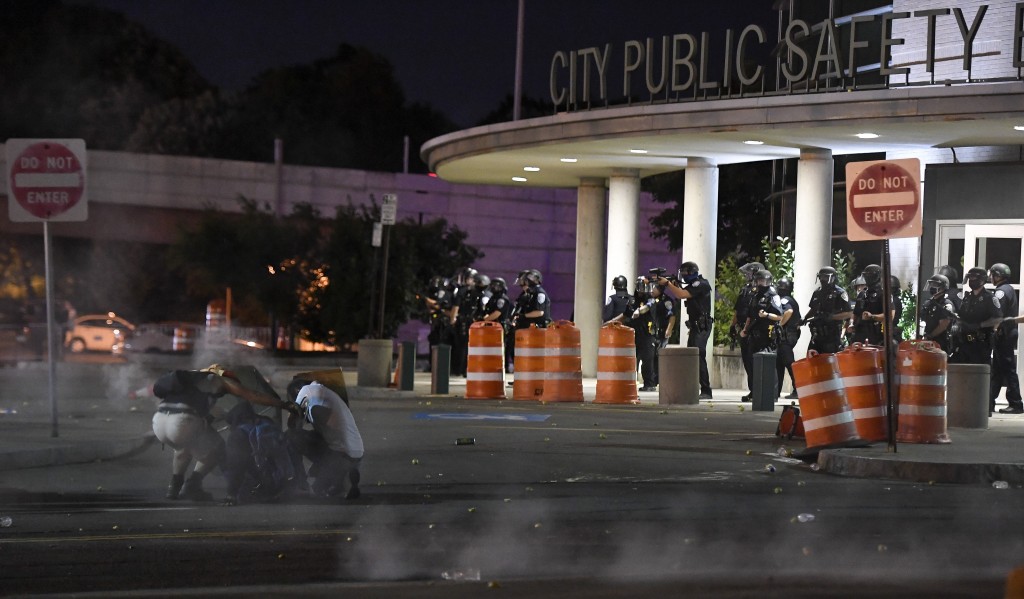 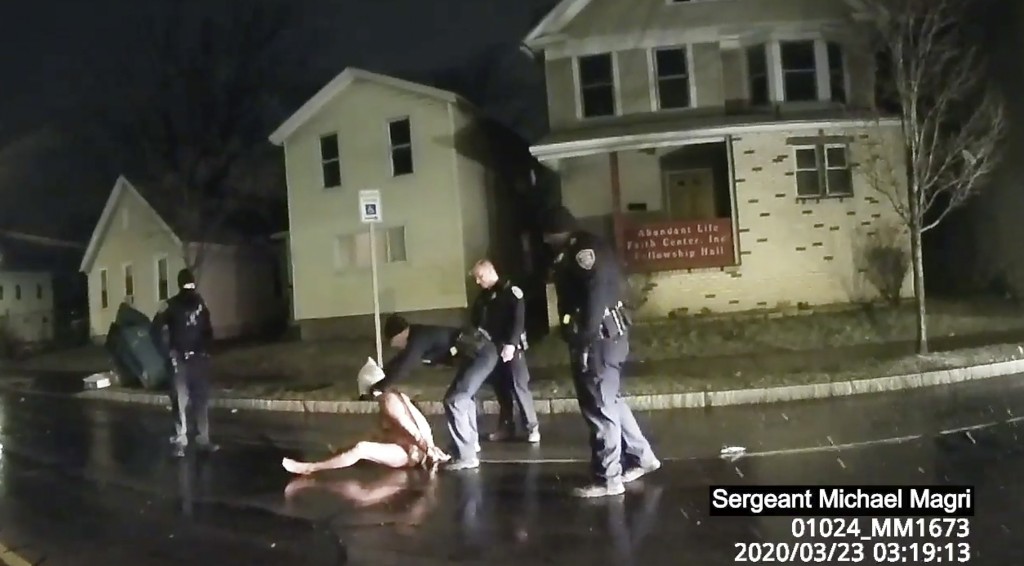 ROCHESTER, N.Y. (AP) — The mayor of Rochester promised reforms are coming to the city's police department as community elders sought to bring calmer minds to a fifth night of demonstrations Sunday over the the March death of Daniel Prude, who lost consciousness after police held him down with a hood over his head.

Mayor Lovely Warren announced at a news conference Sunday that the crisis intervention team and its budget would move from the police department to the city’s department of youth and recreation services. Warren did not provide specifics, but said the move would be part of a series of reforms planned for “the coming weeks, months and years.”

“We had a human being in a need of help, in need of compassion. In that moment we had an opportunity to protect him, to keep him warm, to bring him to safety, to begin the process of healing him and lifting him up,” Warren said. “We have to own the fact that in the moment we did not do that.”

Police Chief La’Ron Singletary, who joined Warren at the news conference, said he supports the need for reform in his department and is working with experts and clinicians in getting outpatient services for people with mental health issues that bring them into repeated police contact.

Warren suspended the seven officers involved in Prude's death last week after his family released police video from the March night when he was restrained on a city street.

The video shows the officers covering Prude’s head with a “spit hood” designed to protect police from bodily fluids, after he complied with being handcuffed, then pressing his face into the pavement for two minutes. Prude, 41, was naked at the time of his arrest on the light-snowy day in March. He died a week later after he was taken off life support.

The police union head said the officers were following their training.

Protests have followed each day since the family released the video on Wednesday, sometimes spawning confrontations with demonstrators and the police.

Three officers were treated at hospitals for injuries they suffered when “projectiles and incendiary devices” were hurled at them during Saturday night's protests over Prude's death, Lt. Greg Bello of the Rochester police said in a news release. Nine protesters were arrested.

The Democrat and Chronicle reported that some protesters were hit by projectiles as well as thousands marched through the streets of New York's third-largest city. No information about injuries to protesters was provided by police.

The Rev. Myra Brown called for about 50 church elders to gather at Spiritus Christi Church in downtown Rochester on Sunday evening to serve as a “buffer” so protesters are free to express themselves without police interference.

“We elders have volunteered to put our bodies on the line to make sure that happens,” Brown said at the news conference with the mayor and police chief Sunday.

The New York Civil Liberties Union criticized the police use of “military tactics,” including sound cannons, flash bangs, tear gas, and pepper balls against the demonstrators.

“People speaking out are not enemy combatants, and to fire flash bangs, tear gas, and pepper balls at demonstrations against police violence only proves the point,” NYCLU Genesee Valley chapter director Iman Abid said in a statement Sunday. "The mayor and RPD must stop these warfare tactics now.”

“The Prude family and the Rochester community have been through great pain and anguish,” Attorney General Letitia James said in a statement Saturday. She said the grand jury would be part of an “exhaustive investigation.”

Prude's death came after his brother, Joe Prude, had called 911 seeking help for his erratic behavior. Prude had run away from his brother's home late in the night, about eight hours after officers had already taken him into custody for a mental health evaluation because of suicidal thoughts. Prude spent a few hours in the hospital for the evaluation and then was released, Joe Prude told officers.

The Monroe County medical examiner listed the manner of death as homicide caused by “complications of asphyxia in the setting of physical restraint.” The report cited excited delirium and acute intoxication by phencyclidine, or PCP, as contributing factors.

A police internal affairs investigation cleared the officers involved of any wrongdoing, concluding in April that their “actions and conduct displayed when dealing with Prude appear to be appropriate and consistent with their training.” The seven officers were suspended Thursday.

Protesters have called on Warren and Singletary to step down over the delay in releasing details of Prude's death. They've also demanded police accountability and legislation to change how authorities respond to mental health emergencies.

The mayor and police chief said Sunday they had no plans to resign.

Warren did not provide specifics Sunday about how the crisis intervention team's move would change the policing of a person going through a mental health crisis. But she said the city will double the availability of mental health professionals and work with Rochester’s Commission on Racial and Structural Equity, or RASE, to re-envision the police department and how it responds to mental health crises.

“The chief and I, we love our city. We were born and raised here,” she said Sunday. “We are committed to making the necessary changes to make sure this community moves forward.”