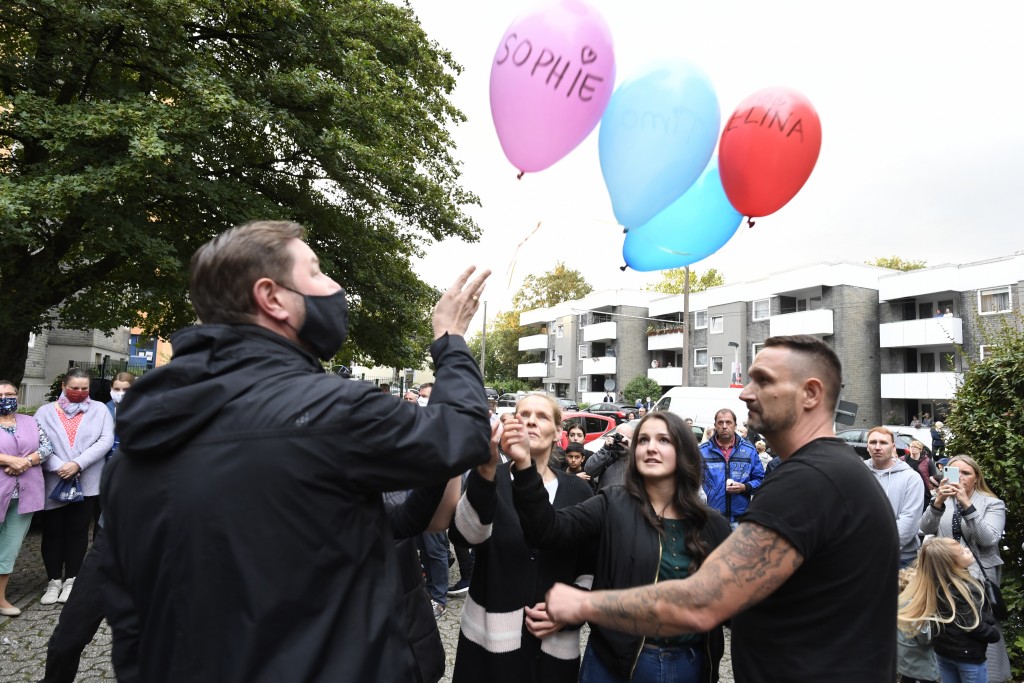 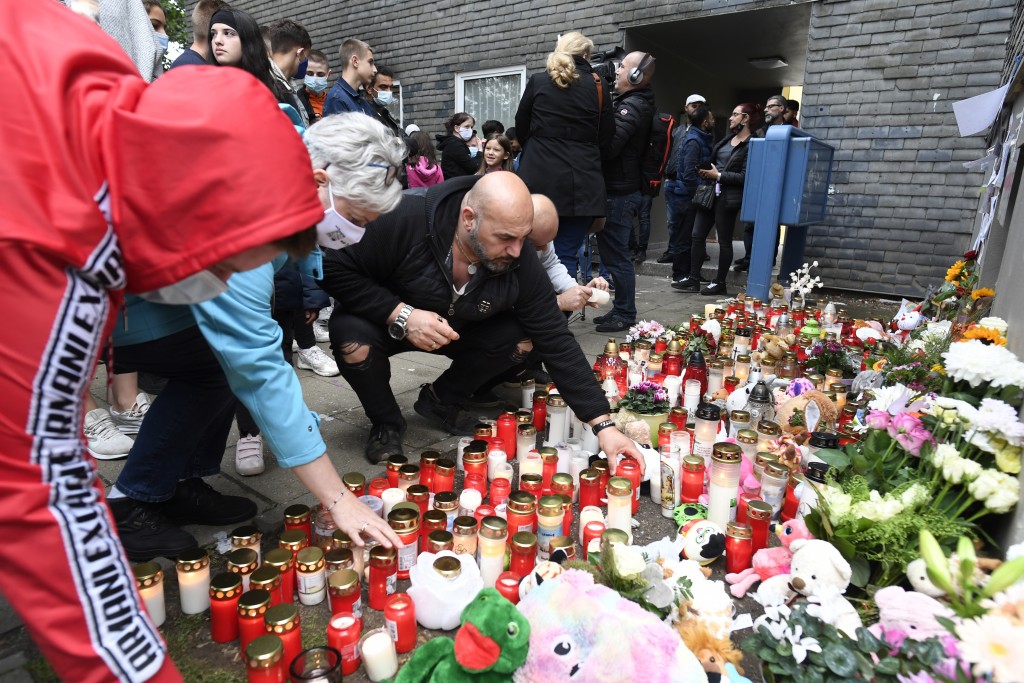 BERLIN (AP) — More than 800 people came together for a memorial for the five children who were allegedly killed by their mother at their home in the western city of Solingen, the German news agency dpa reported Sunday.

Neighbors, friends and others mourning the deaths of the five young children lit candles Saturday night in front of the building where they had lived. They brought flowers, toys and balloons with the names of the dead children them: Melina, Leonie, Sophie, Timo and Luca, dpa reported.

"It's hard to mourn on your own, to express your sadness," Hans-Peter Harbecke, a neighborhood organizer, told public broadcaster WDR. “”It's easier when you're together, it's more intensive as a community."

Prosecutors have charged the 27-year-old mother of the five children, who were found dead at their home on Thursday, with murder. The killings have caused widespread shock in Germany.

Investigators have said that postmortem examinations on the children, who were between 1 to 8 years old, showed signs of sedation and suffocation, but it was still unclear how exactly they died.

The woman sent a sixth child, her eldest, to stay with his grandmother Thursday before attempting to take her own life by jumping in front of a train at the Duesseldorf railway station. She suffered serious but not life-threatening injuries, and investigators have not questioned her yet, officials said.

The 11-year-old boy is still with his grandmother and both are receiving trauma counseling, dpa reported. Local media reported that the mother separated from the father of her four youngest children a year ago, and that the mother had been showing signs of being stressed and overwhelmed by her situation for a while.