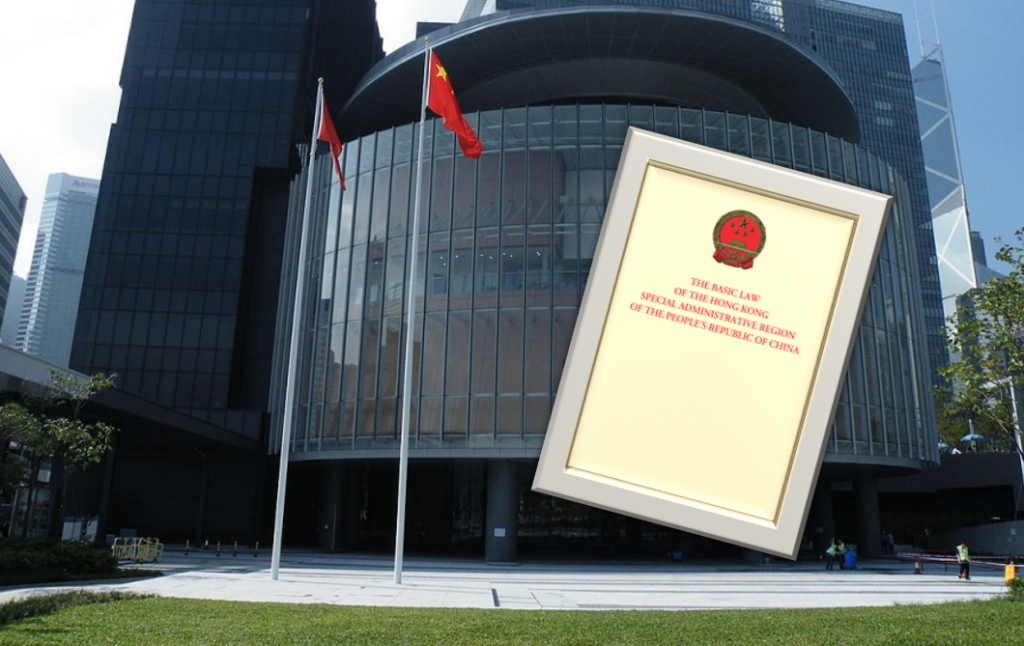 TAIPEI (Taiwan News) — Hong Kong's Progressive Lawyers Group (PLG), a pro-democracy group consisting of local practicing lawyers and citizens with law degrees, rebutted the argument made by the city's chief executive, Carrie Lam (林鄭月娥), that separation of powers does not exist in the special administrative region.

During the press conference on Sept. 1, Lam declared that Hong Kong does not have the right to self-governance and that its administrative, judicial, and legislative powers are granted by the Chinese central government. Each division is held accountable to the central government through the chief executive, she said.

"People might have misinterpreted this relation in the past because they were not well-informed, and I hope the government will lead the system back to the right track from now on," said Lam.

Lam's argument accords with Kevin Yeung (楊潤雄), secretary for education, who contends that separation of powers was never established in Hong Kong before or after it was returned to China. Information regarding liberal education in high school textbooks across Hong Kong needs to be corrected further, according to Yeung.

In response, the PLG released a statement on Sept. 5 that called on the authorities to face the reality that separation of powers is enshrined in the Basic Law, the foundation of the Hong Kong government, and that it is a common principle recognized by the region's highest court.

For instance, Articles 64 and 73 of the Basic Law specify that the administration must "abide by the law and be accountable to the Legislative Council." The Legislative Council, meanwhile, shall exercise its powers, including enacting, amending, or repealing laws and examining and approving budgets introduced by the government.

The independence of the court is clearly stipulated in Article 85.

Although Lam and Yeung both referred to the authority of the Chinese central government, the PLG believes how the powers are distributed among the three branches within the constitutional framework has nothing to do with the relations between Hong Kong and Bejing.

The Hong Kong authorities have been trying to expand their administrative power after the implementation of the national security law for the region. Lam had postponed the legislative election originally slated for Sunday (Sept. 6), which led to a massive protest that day.

As of 5 p.m. on Sept. 6, at least 90 arrests have been made related to the protests under charges of "illegal assembly" and breaching the national security law, the Stand News reported.