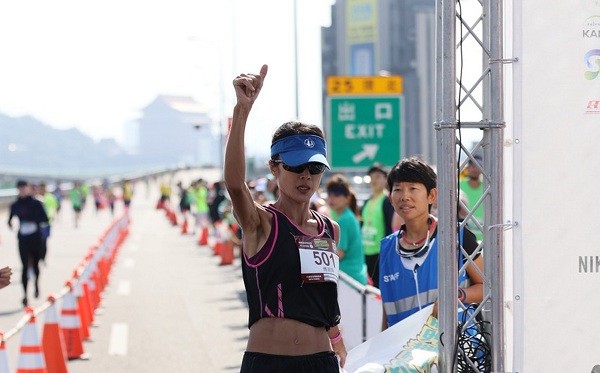 TAIPEI (Taiwan News) — Fu Shu-ping (傅淑萍) became the first female athlete to have won the Taipei Expressway Marathon for three consecutive years as she crossed the finishing line on Sunday (Sept. 6), finishing the race in 2 hours, 53 minutes, and 55 seconds.

Due to the COVID-19 pandemic, the road race, originally slated to take place on March 8, was delayed until Sept. 6, per CNA.

Fu said that she had no time to prepare for the event as she had been assisting her students with training. She added that the idea of going for a third win occurred to her only on Saturday night, leading her to join the race at the last minute.

The title of the men’s event was won by Chang Ching-tun (張景敦), who finished at 2 hours, 44 minutes, and 55 seconds. 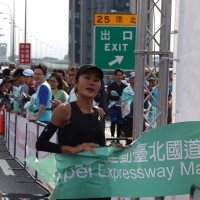