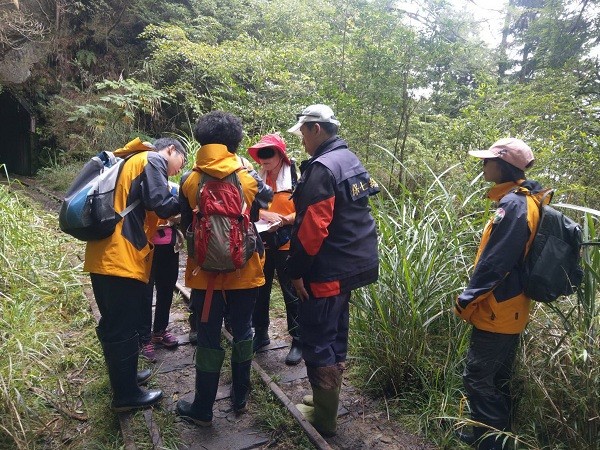 TAIPEI (Taiwan News) — Six people were caught hiking the Mianyue Line trail on Chiayi County's Alishan without permits on Friday (Sept. 4), and each is facing a fine of NT$30,000 (US$1,023)-150,000 for violating the Cultural Heritage Preservation Act.

The Mianyue Line, which ceased operations as a railway after the 921 Earthquake in 1999, became a hiking route over time. The trail is known for its numerous elevated bridges and stunning primeval landscapes.

Previously known only among hiking enthusiasts, the trail has become extremely popular after a tremendous amount of media exposure, CNA quoted the Chiayi Forest District Office as saying. With the influx of visitors have come sanitation problems and illegal visits to the Taiwan Pleione Nature Reserve area, which is traversed by the Mianyue Line and requires a permit.

The district office said that it has recently assigned workers to regularly clean the trail and added sheltered latrine pits. The office has also teamed up with police to crack down on visitors entering the nature reserve area without permits. 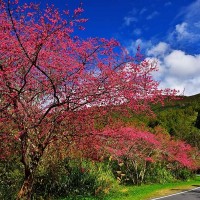 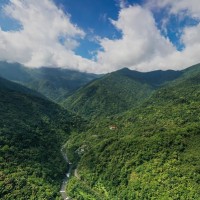 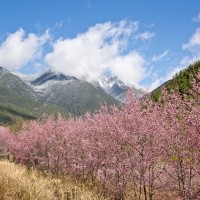 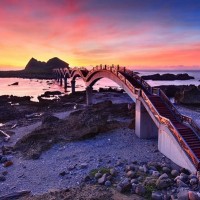 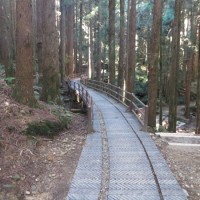