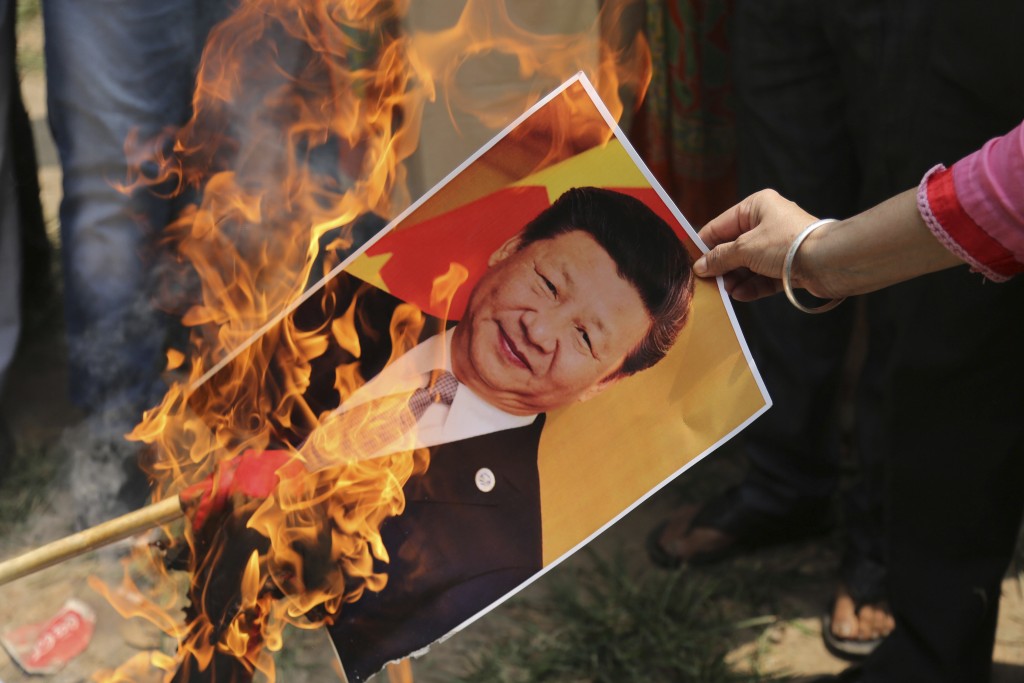 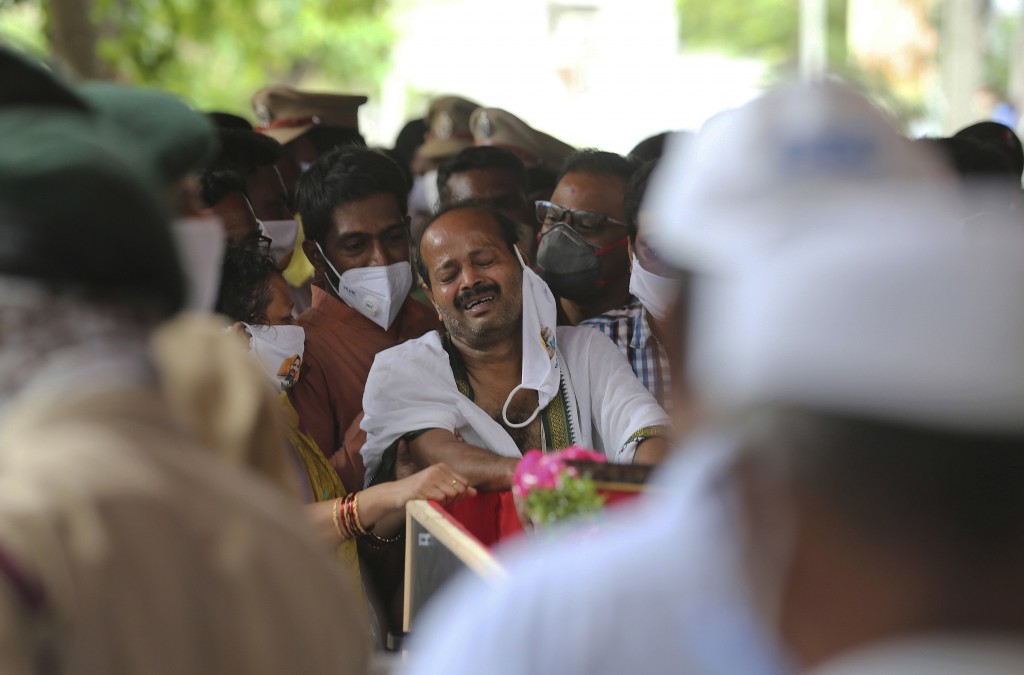 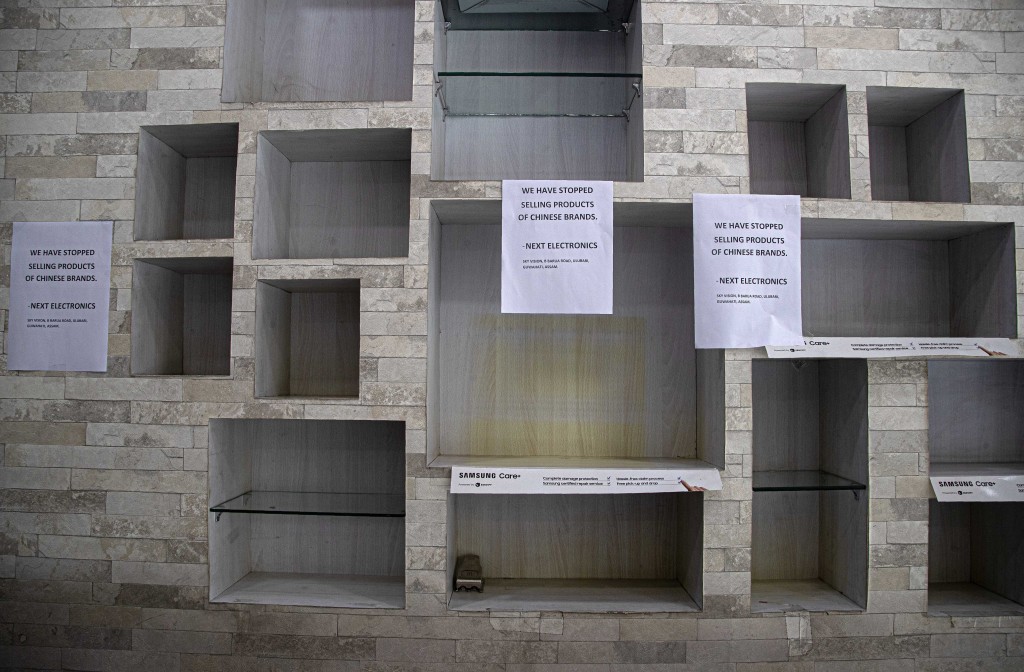 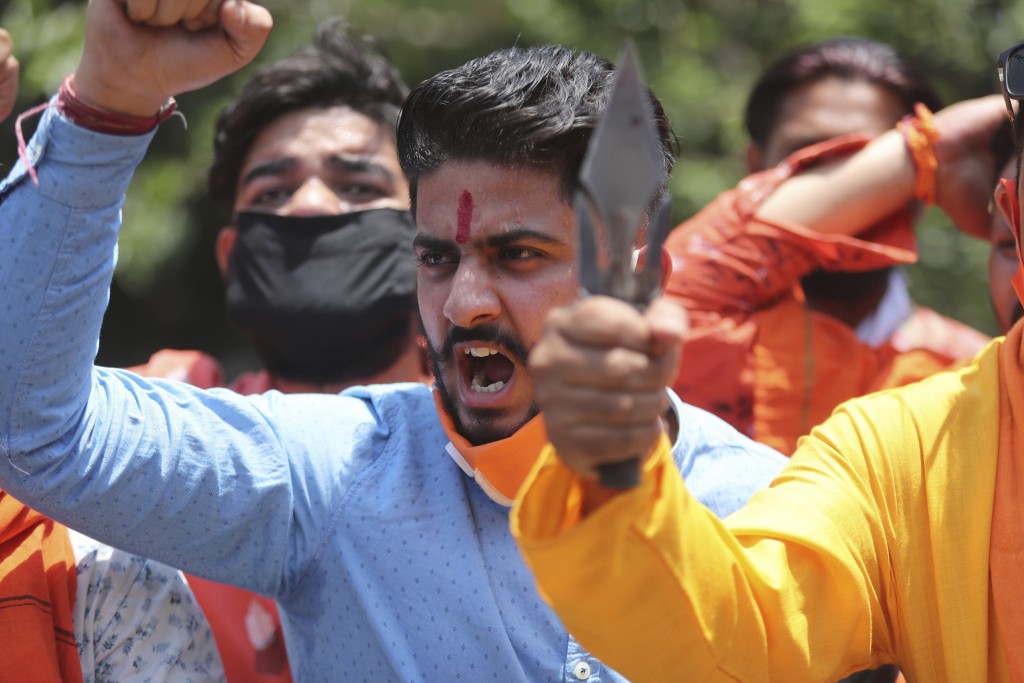 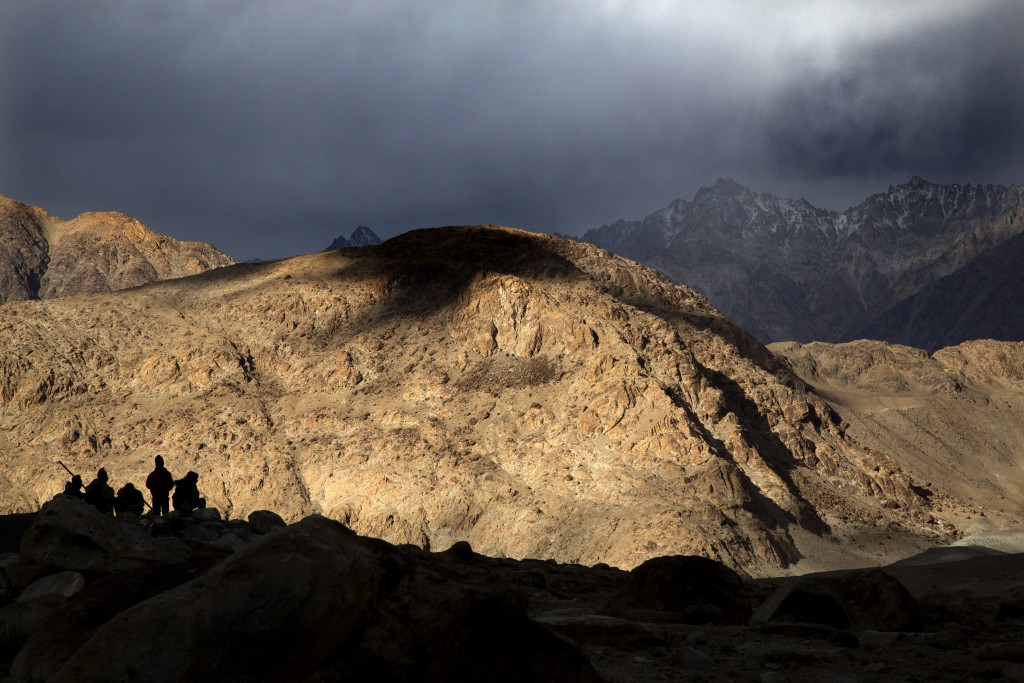 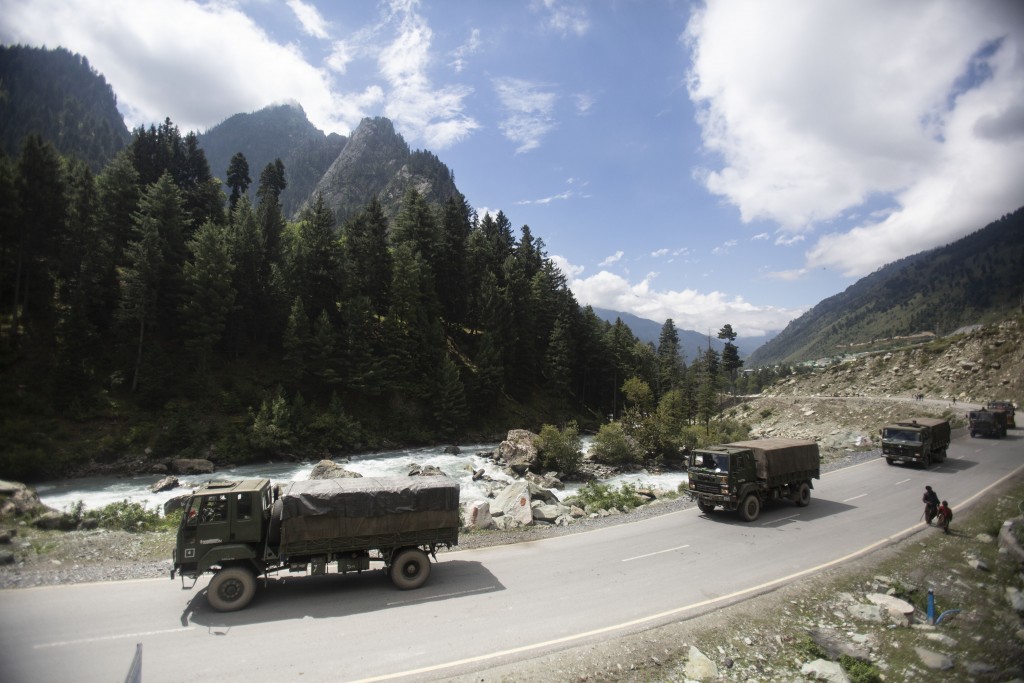 SRINAGAR, India (AP) — As a monthslong military standoff between India and China along their disputed mountain border protracts, experts warn that the nuclear-armed countries — which already have engaged in their bloodiest clash in decades — could unintentionally slide into war.

For 45 years, a series of agreements, written and unwritten, maintained an uneasy truce along the border on the eastern edge of the Himalayan region of Kashmir. But moves and clashes over the past few months have made the situation unpredictable, raising the risk that a miscalculation from either side could have serious consequences that resonate beyond the cold-desert region.

“The situation is very dangerous on the ground and can spiral out of control,” said Lt. Gen. D.S. Hooda, who served as the Indian military’s Northern Commander from 2014 to 2016. “A lot will depend on whether the two sides are able to control the volatile situation and make sure it doesn’t spread to other areas.”

The two Asian giants have held several rounds of talks, mainly involving military commanders, without success. In a sign that the talks are now shifting to the political level, their defense ministers met in the Russian capital on Friday to try end the impasse. It was the first high-level direct contact between the sides since the standoff erupted in the Ladakh region four months ago.

Last week, the world's two most populous nations, which share thousands of kilometers (miles) of disputed border, accused each another of fresh provocations, including allegations of soldiers crossing into each other’s territory.

Tensions erupted in early May with a brawl between soldiers. The situation escalated dramatically in June when they fought with clubs, stones and fists, leaving 20 Indian soldiers dead and dozens wounded. China did not report any casualties.

The standoff is over disputed portions of a pristine landscape in a region that boasts the world’s highest landing strip and a glacier that feeds one of the largest irrigation systems in the world.

Hooda said that while he doesn’t think either side is looking for full-scale war, the “real calamity” is the breakdown of existing agreements and protocols.

Wang Lian, a professor of international relations at Peking University in Beijing, said the possibility of open warfare is unlikely because both sides have shown restraint in recent encounters. But he also said that New Delhi is under pressure from domestic anti-China sentiment and has been emboldened by tougher U.S. measures against Beijing.

“I don’t think (India) would go so far as to escalate military conflict of a larger scale, but I believe both sides are making some preparations,” Wang said.

India and China share a disputed and undemarcated 3,500-kilometer (2,175-mile) border, known as the Line of Actual Control, that stretches from the Ladakh region in the north to the Indian state of Sikkim.

The nations fought a border war in 1962 that also spilled into Ladakh and ended in a fragile truce. Since then, troops from both sides have patrolled and guarded the undefined border area, according to protocols worked out by the two countries that included not using firearms against each other.

But defense analyst Rahul Bedi said that India changed the rules of engagement along the border following the deadly June clash. He said local commanders have been given “freedom to initiate adequate and proportionate responses to any hostile acts" by Chinese troops.

Members of India’s strategic community, including defense analysts and retired generals, say China’s army is opening new fronts, deepening mistrust and delaying immediate disengagement before winter, when temperatures in the region can fall to minus 50 degrees Celsius (minus 58 Fahrenheit).

Another area of concern for India's military is the country's decades-old territorial dispute over Kashmir with archrival Pakistan, a key ally of China. Indian military policymakers say that if a full-scale conflict erupts between India and China, Islamabad could throw its support behind Beijing, creating an even more dangerous situation for New Delhi.

Kashmir is divided between India and Pakistan. Its eastern edge, the cold, high-altitude desert region of Ladakh, borders China on one side and Pakistan on the other, and is home to the world’s only three-way nuclear-armed junction. Most Kashmiri Muslims on the Indian side support an armed movement that demands the territory be united either under Pakistani rule or as an independent country.

“Pakistan could take advantage of any threat developing along northern borders (from China) and create trouble for us,” Rawat said, warning that Islamabad “may suffer heavy losses should they attempt any misadventure.”

India unilaterally declared Ladakh a federal territory and separated it from Kashmir in August 2019, ending its semi-autonomous status and straining the already prickly relationship between New Delhi and Beijing. China was among the countries to strongly condemn the move, raising it at international forums including the U.N. Security Council.

According to some Indian and Chinese strategic experts, India’s move exacerbated existing tensions with China, leading to the June border clash.

“We are entering into a very difficult phase," said Pravin Sawhney, a defense analyst and China expert. "Disengagement is a criticality to avoid war, which the two nations don’t want. But if any war breaks out, Pakistan will pitch in, and so would Kashmiris. It will be a three-front conflict.”