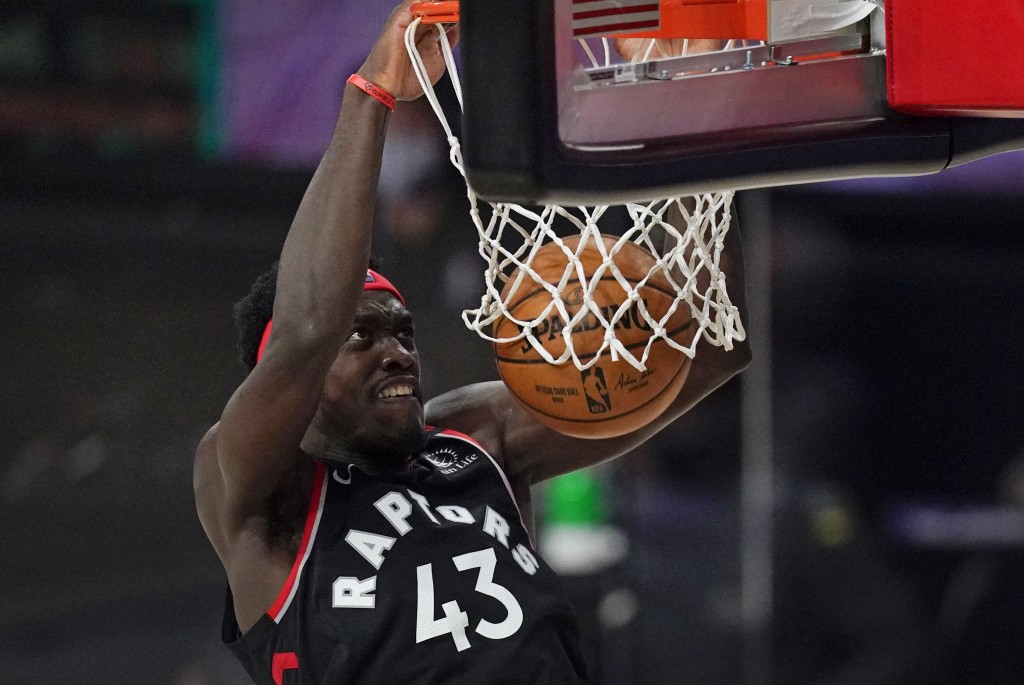 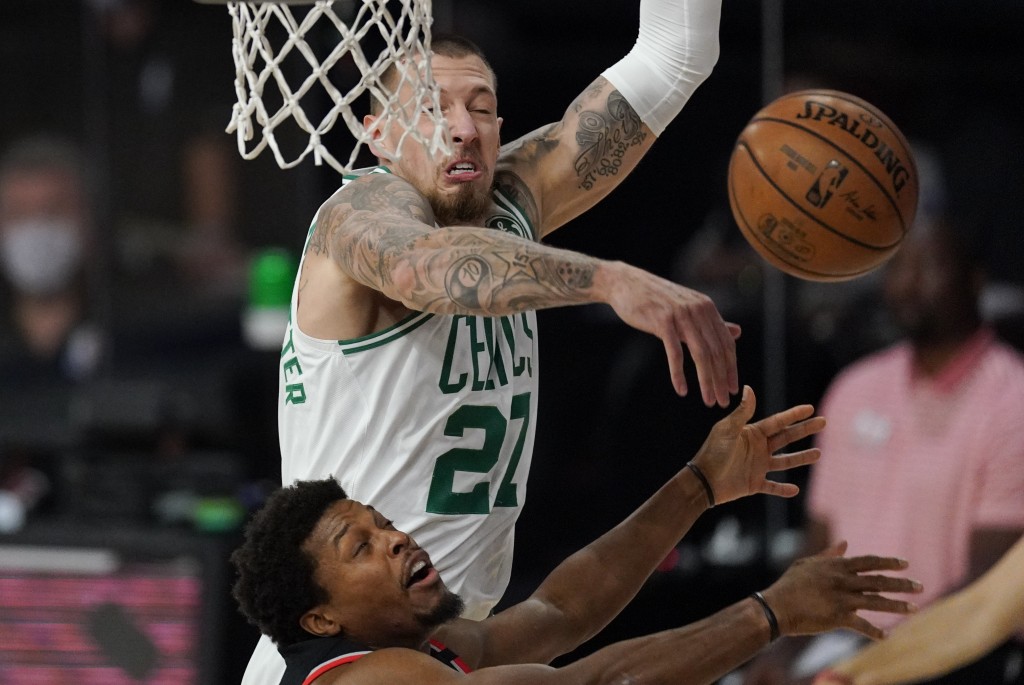 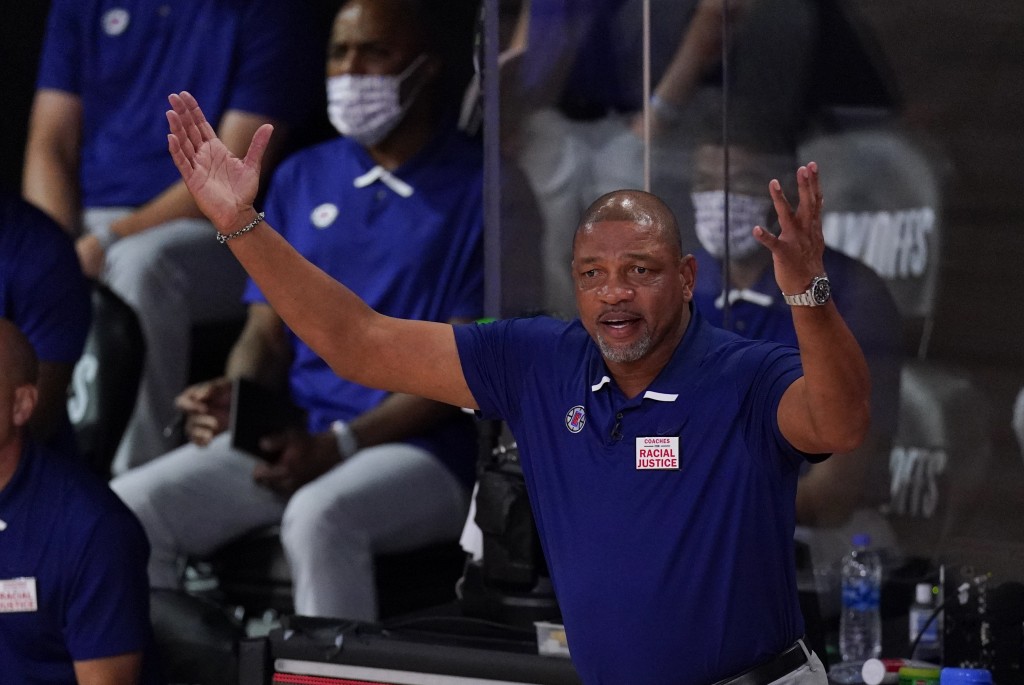 Two days after winning Game 3 on OG Anunoby’s 3-pointer as time expired, the Raptors didn’t need any big shots. Instead they just put together long stretches of stops, shutting down most of Boston’s perimeter shooters and Jaylen Brown in particular.

Serge Ibaka had 18 points off the bench on 7-of-9 shooting and Fred VanVleet finished with 17 points, six rebounds and six assists.

Jayson Tatum had 24 points and 10 rebounds for the Celtics. They won their first six postseason games before dropping the last two. Kemba Walker had 15 points and eight assists.

The Raptors got their own shooting untracked late in the third quarter to open the first sizable lead by either team and Boston couldn’t hit nearly enough shots to put much of a dent in it.

The Celtics were a half-second from taking a 3-0 lead, from which no NBA team has recovered, after Daniel Theis’ basket gave them a two-point lead Thursday. But Anunoby’s 3 got the defending NBA champions, who overcame a 2-0 deficit in the Eastern Conference finals, on the way to what they hope will be a similar recovery.

Jamal Murray scored 27 points, Nikola Jokic had 26 points and 18 rebounds and Denver never trailed on the way to beating Los Angeles in Game 2 of the Western Conference semifinal series.

Gary Harris and Paul Millsap each added 13 points to help Denver knot the series at a game apiece.

Paul George scored 22 points for the Clippers, who got 15 from Ivica Zubac and endured a rare off night offensively from Kawhi Leonard. The two-time NBA Finals MVP had 13 points, 10 rebounds and eight assists, but shot only 4 for 17.

Leonard had scored at least 20 points in 27 of his last 28 playoff games — and had at least 29 in all seven playoff games this season. The Clippers trailed by 23 and got as close as five in the fourth quarter, but no closer.