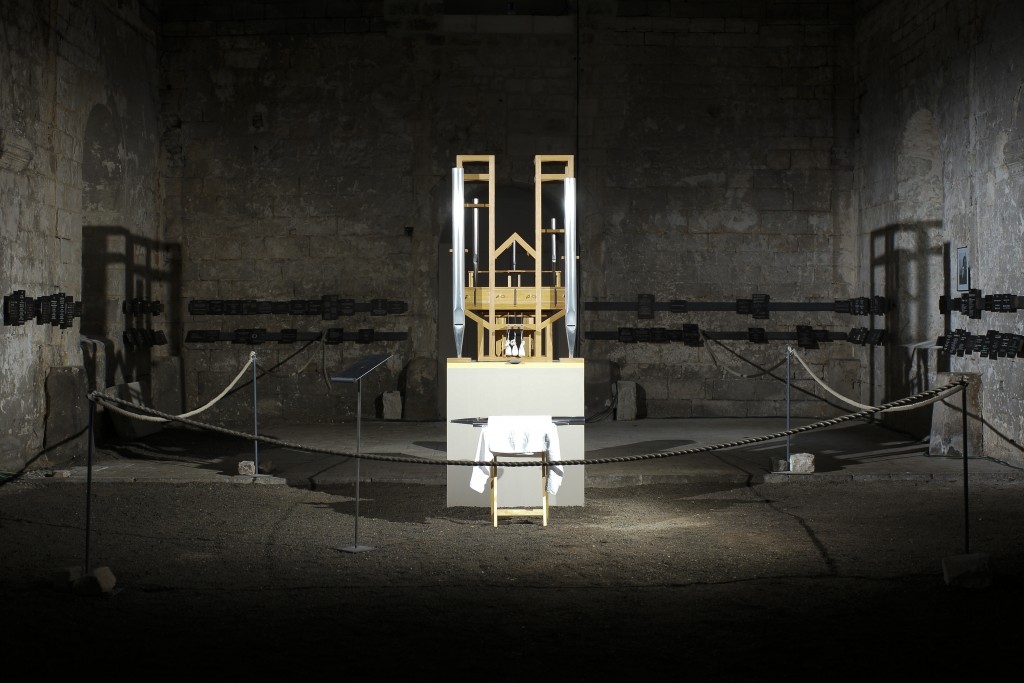 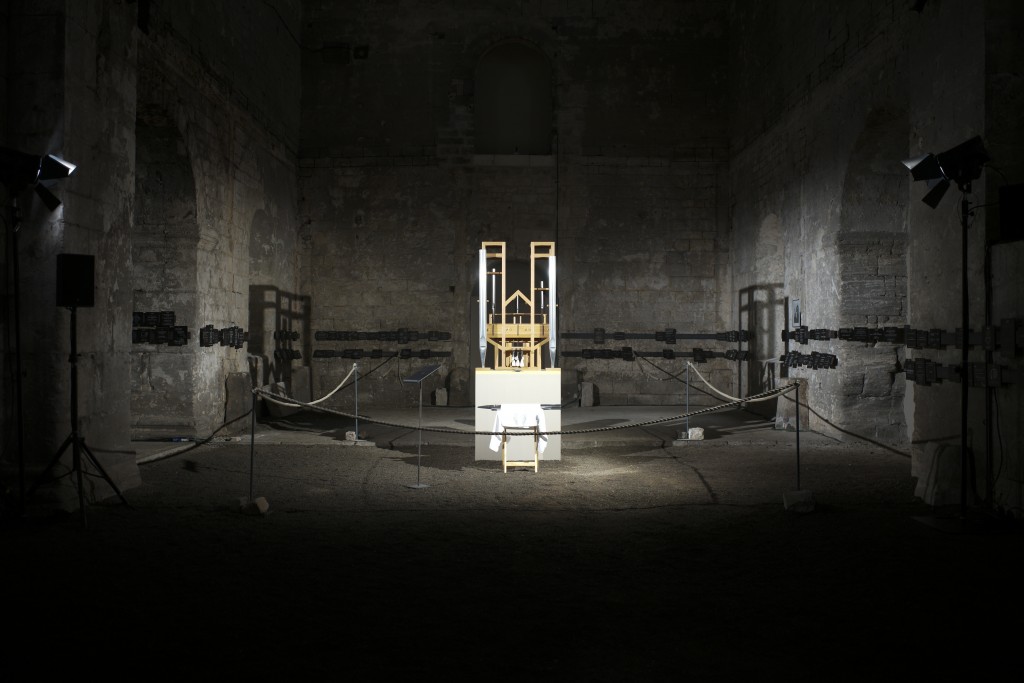 HALBERSTADT, Germany (AP) — Hundreds of fans attended a special kind of musical happening Saturday at a church in Germany: a chord change in an organ piece that is supposed to last for an entirety of 639 years.

The performance of the “ORGAN/ASLSP,” or As Slow As Possible, composition began in September 2001 at the St. Burchardi Church in the eastern town of Halberstadt and is supposed to end in 2640 — if all goes well.

The music piece by the American composer John Cage is played on a special organ inside the medieval church. The last sound has been the same one for the last six years and 11 months, and therefore the chord change Saturday was a big event among fans of the John Cage Organ Project.

A chord change means that the sound of the organ pipes changes either because new sounds are added or existing sounds end. On Saturday, two new organ pipes were added.

Organizers say the performance is “one of the slowest realizations of an organ musical piece."

A compressor in the basement creates energy to blow air into the organ to create a continuous sound. When a chord change happens, it's done manually. On Saturday, two people changed the chord.

When the piece officially started on Sept. 5, 2001, it began without any sound. It was only on Feb. 5, 2003, the day of the first chord change, that the first organ pipe chords could actually be heard inside the church.

Cage was born in Los Angeles in 1912 and died in New York in 1992. He's known not only as a composer, but also as a music theorist, artist and philosopher.

Chord changes usually draw more than 1,000 visitors to Halberstadt, but because of the coronavirus pandemic, the number of guests allowed into the church was limited this year.