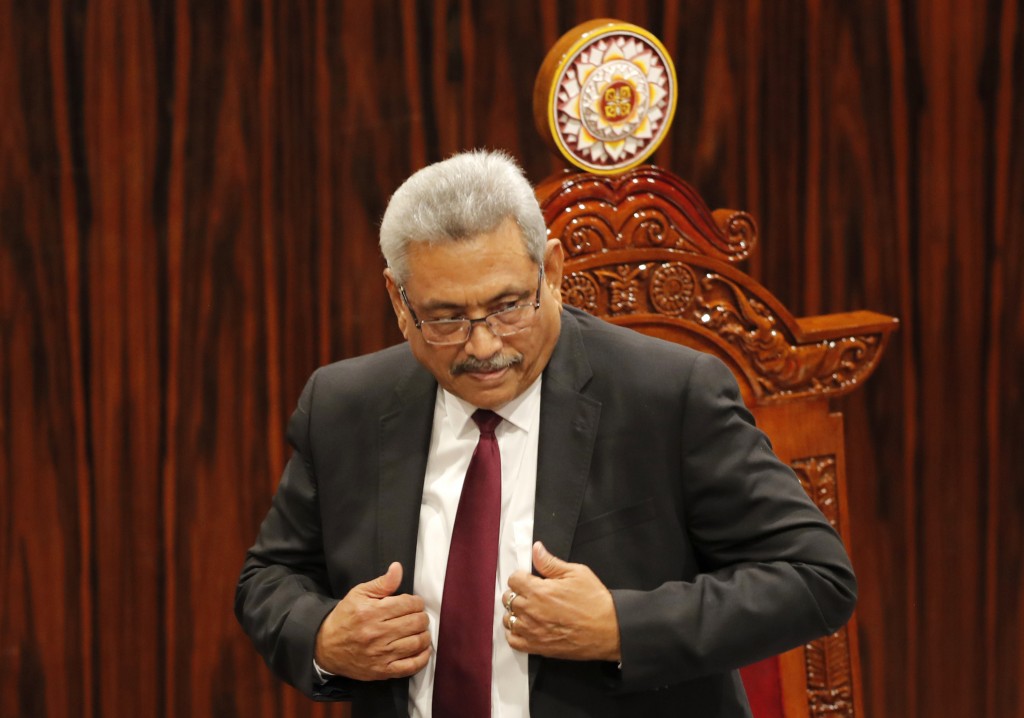 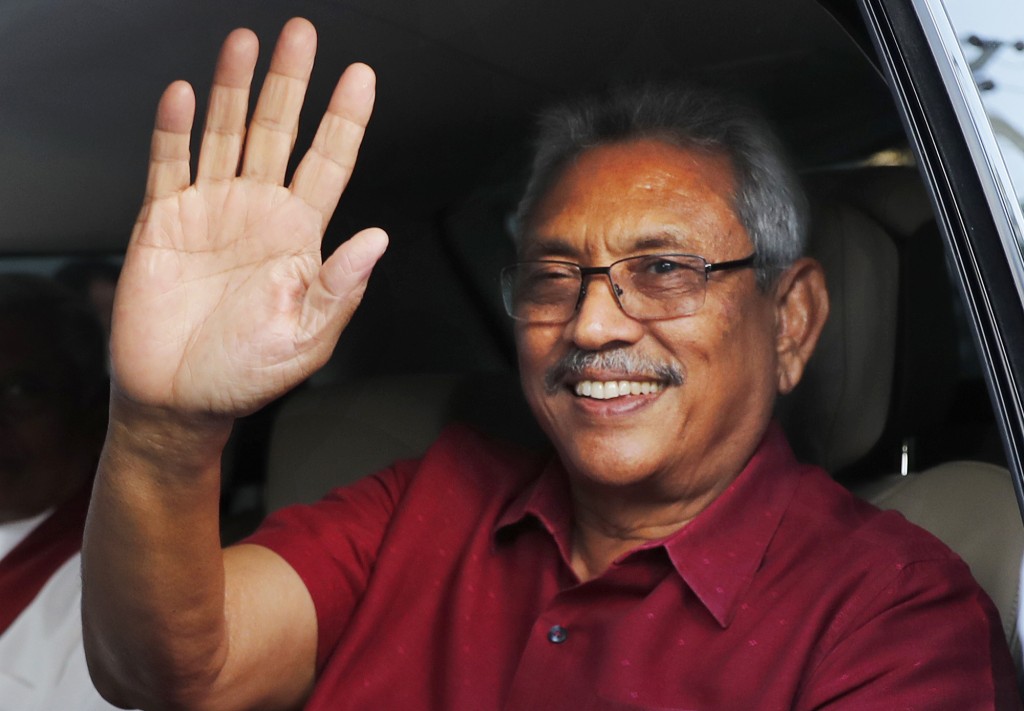 COLOMBO, Sri Lanka (AP) — Sri Lanka’s government has drafted a constitutional amendment that would increase the powers of the president, allowing him to lead ministries and appoint officials to key positions, powers that were taken away by a reformist government elected in 2015.

The draft of the 20th amendment to the constitution would allow President Gotabaya Rajapaksa to hold any number of ministries and appoint and sack ministers without the recommendation of the prime minister.

It also would allow him to appoint top judges, police chief and members of the elections, public service, bribery and human rights commissions at his discretion. Such appointments are currently made on the recommendation of a constitutional council appointed by lawmakers representing different political ideologies.

The proposed amendment will be open for public comment for two weeks.

Rajapaksa's party won 150 seats, or two-thirds of the 225-member Parliament in recent elections, allowing it to amend the constitution.

Sri Lanka had been ruled by powerful executive presidents since 1978 in a system criticized as akin to authoritarianism. Rajapaksa's predecessor, Maithripala Sirisena, who was elected in 2015 on a reformist platform, clipped many presidential powers, empowering Parliament and setting up independent commissions for the police, public service, elections and audit.

Rajapaksa said in a recent speech to Parliament that he would abolish the 2015 reforms because they restricted his work.