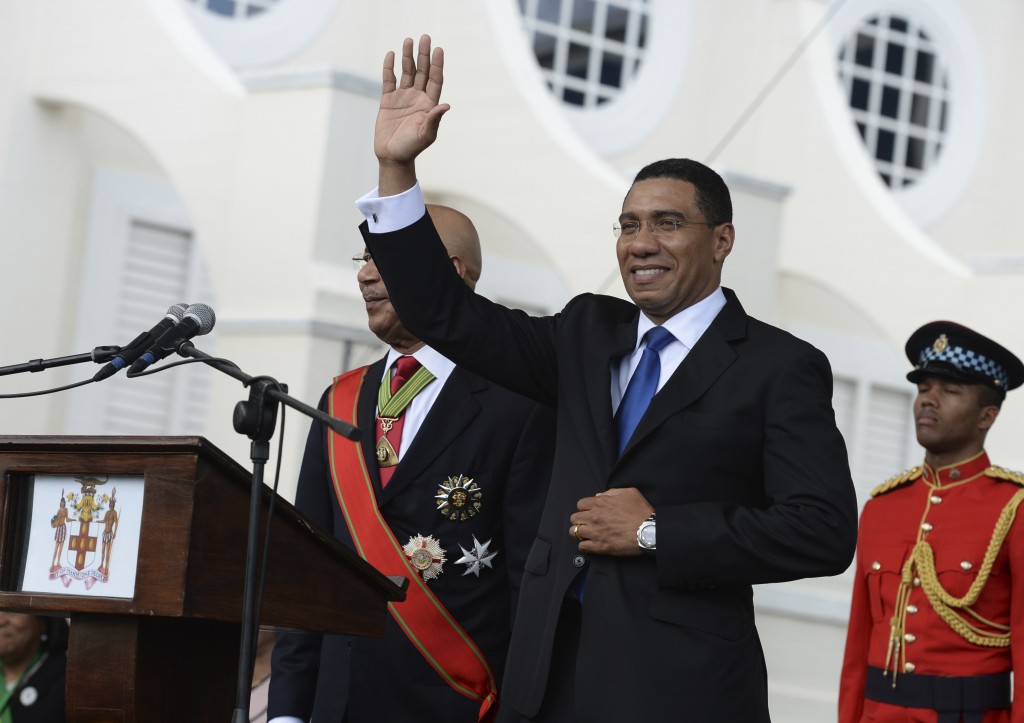 Addressing the nation on a virtual livestream after the PNP conceded defeat Thursday evening, Holness congratulated Jamaicans for a smooth and fair election held amid restrictions aimed at stifling the coronavirus pandemic.

“Tonight the victor is the people of Jamaica.

“What it says to me is that the Jamaican people are maturing in their outlook; they understand that populist policies can have destructive impact on the national good," he said.

The party won despite a recent spike in COVID-19 cases that has threatened several years of strong economic growth. Debt had been shrinking, unemployment hit a record low and the stock market was booming.

The JLP focused on pledges to rebuild the economy from the fallout of the pandemic, which has damaged tourism and exports. The PNP focused on providing social programs to assist the most vulnerable, including students, poor and working-class Jamaicans.

Elections weren't constitutionally due until February 2021, but on August 11, Holness called for a new general vote.

The PNP and the JLP have been political rivals since Jamaica gained political independence in 1962. In the last general election in 2016, the JLP won a narrow 33-30 advantage.

With over 800 new cases of the novel coronavirus recorded since last week, Jamaicans were voting with a spike looming, and local experts worried that the election would exacerbate a possible health crisis. The country of nearly 3 million has reported more than 2,400 cases and 21 deaths since the start of the epidemic.

Voters were required to wear masks and maintain physical distancing. Special times for voting were laid out for thos who have tested positive for COVID-19.