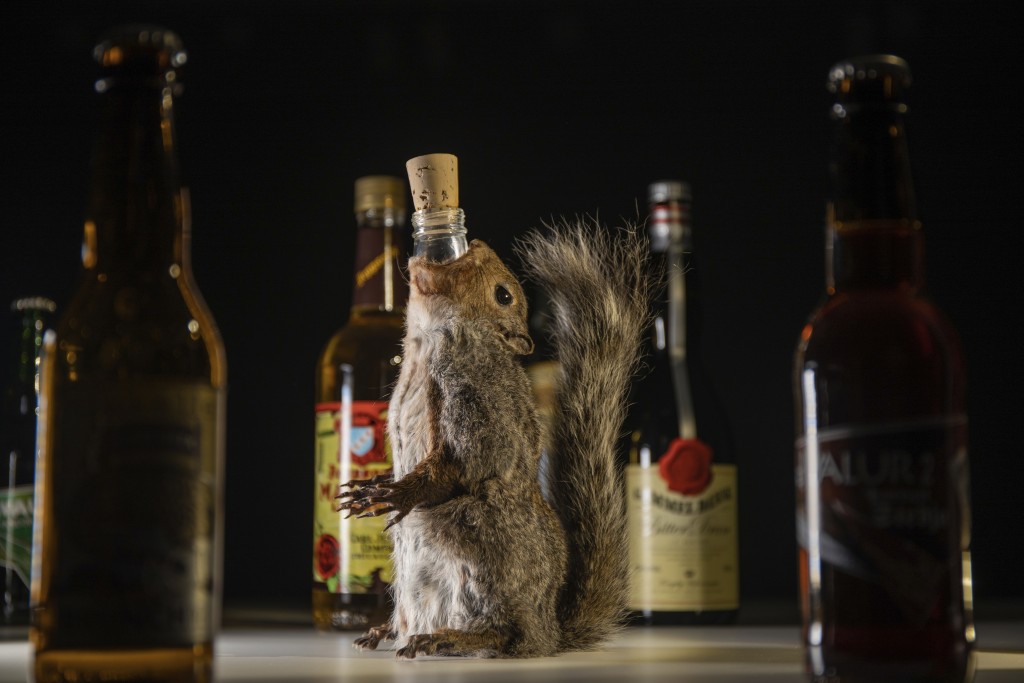 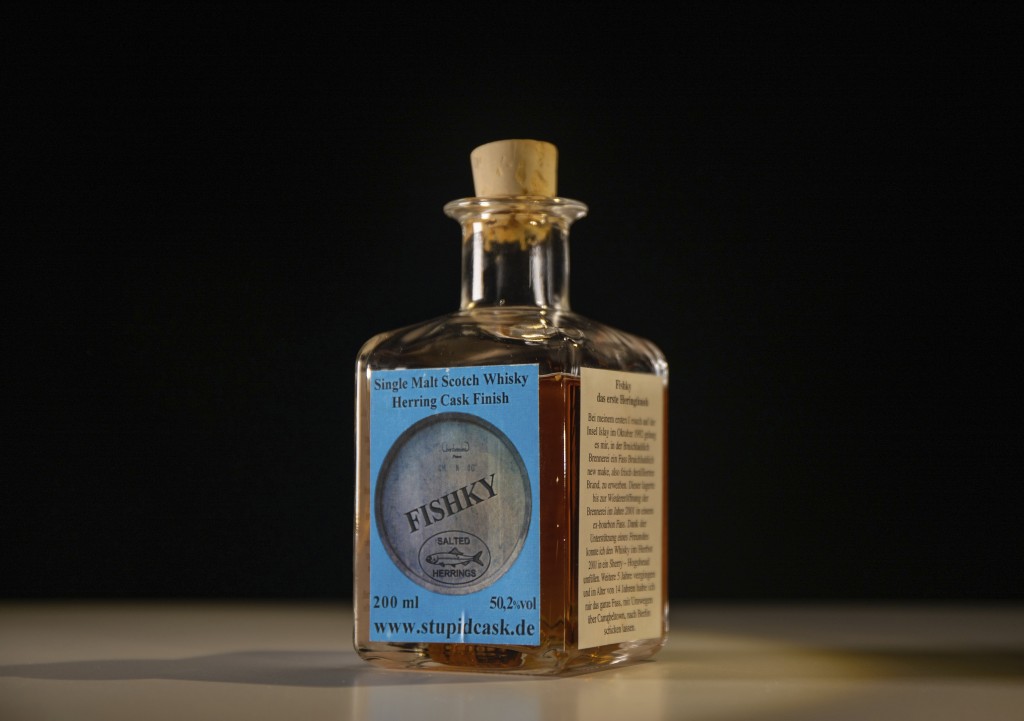 MALMO, Sweden (AP) — Desperate for a drink? There is spit-fermented wine, liquor fermented in prison toilets, and a strong Scottish brew served from the mouth of a taxidermied squirrel.

The Disgusting Food Museum in Malmo, Sweden, which has served up displays of bull testicles and maggot-infested cheese, is now introducing a drinks menu in the form of a temporary exhibition opening Saturday.

Museum director Andreas Ahrens said he wants to encourage people to examine their relationship to alcohol by showing the extreme measures people have taken to concoct mind-altering brews.

“People are very desperate to get drunk around the world,” Ahrens said. “So whenever we find ourselves in a situation where there is no alcohol, we get quite inventive and we’ve been doing this for millennia.”

Most of the drinks on display are beverages that are commonly consumed somewhere in the world but which would revolt outsiders unfamiliar with the taste.

These include bitter herbal liquors like Gammel Dansk, drunk in Denmark, as well as Fernet-Branca, an Italian amaro.

“So much of what we drink is an acquired taste,” Ahrens said.

The museum in he Swedish city of Malmo opened two years ago. The idea was to revolt and to entertain -- but also to provoke reflection on how our notions about what is delicious, or disgusting, are culturally determined.

The dozens of food items on regular display include a bull’s penis, frog smoothies from Peru, a wine made of baby mice that is consumed in China and Korea, and Sweden’s “surstromming,” an infamously putrid fermented herring.

Many of the fermented beverages now being exhibited are equally stomach-churning.

One is an ancient Korean beverage concocted for medicinal purposes from fermented child’s feces and rice.

Ahrens points to a jug with a milky liquid, brewed with the help of a donation produced by his youngest daughter. He explained that the “poo wine” was part of South Korean traditional medicine to help broken bones and bruises, but it is not anything familiar to Koreans today.

Other beverages on display include chicha de muko, which is spit-fermented corn meal beer from Peru, a Ugandan gin made from fermented bananas, and a wine made from a moldy orange fermented in the tank of a prison toilet.

One display tells what happened in the Soviet Union when the government closed alcohol stores to reduce drunkenness: people began drinking perfumes and varnish, leading to the deaths of many.

Another liquid refreshment featured in the exhibition is an Icelandic beer made with whale testicle that’s been smoked in sheep’s dung.

“Some of these things are so normal in some societies. Should it really be that normal?” Ahrens said. “Why don’t we listen to our brains and go, ‘Hey, if this tastes this way, maybe we shouldn’t drink it?’”

At the entrance to the downtown museum, marks on a blackboard indicate each time someone has vomited while visiting. Ahrens corrects a number to read “2 days since last vomit.”

Jan M. Olsen in Copenhagen, Denmark, contributed to this report.