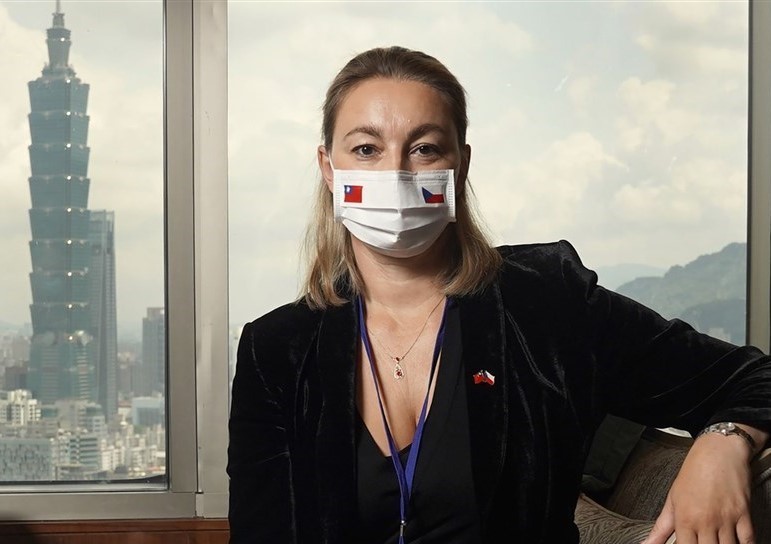 A former Czech deputy culture minister who currently leads the renowned Prague Philharmonic (PKF) said on Friday during a visit to Taiwan that performing arts should not be used as a tool in political conflicts, following the cancellation last year of the orchestra's planned tour of China.

The PKF was founded in 1994 as the "Prague Chamber Philharmonic," by Czech conductor Jiří Bělohlávek and several young musicians, and marks its 26th anniversary this year, according to a statement by the orchestra. The PKF is regularly invited to international music festivals and performs at top venues around the world, while its ensemble has recorded over 90 CDs released by leading music publishers, the statement said.

Responding to the cancellation of the tour, PKF Director Kateřina Kalistová told CNA in Taipei that the aim of the orchestra is to deliver good music to audiences and not to be used as a political tool. "I find it sorrowful if performing arts becomes a tool for political conflict. Because in this circumstance, no side will win and everyone will lose," said Kalistová, who served as her country's deputy culture minister before leaving the ministry at the end of last year and taking on the role of PKF director Feb. 7.

Kalistová is part of an 89-member delegation headed by Czech Senate President Miloš Vystrčil that is in Taiwan for a six-day visit. The visit has been strongly condemned by China, which sees Taiwan as part of its territory and opposes any official contact that could elevate Taiwan's status as an independent nation.

The music they plan to perform includes famous and popular Czech works, such as "The Bartered Bride Overture" and the "New World Symphony," Kalistová said. "We like to offer to the international and Taiwanese audience in this case what would be interesting and representative of our culture," Kalistová said. 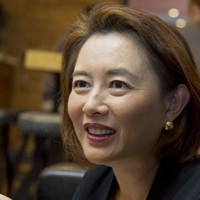