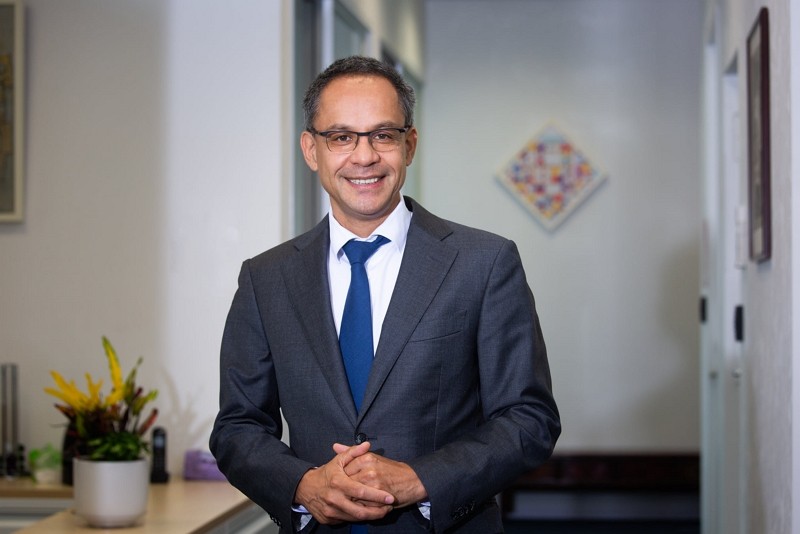 TAIPEI (Taiwan News) — The new head of the Netherlands Office Taipei revealed how excited he was about his new life in Taiwan on Friday (Sept. 4) and said he was looking forward to discovering the country’s many hiking trails.

Guido Tielman (譚敬南), the de facto Dutch ambassador to Taiwan, said in a Facebook post that he and his family had just completed quarantine after their arrival in the county on Aug. 16. A nature lover, he invited recommendations about the country’s hiking trails, which he said he would be spending much of his leisure time exploring.

The diplomat also shared his deep connection with Taiwan, describing the new stint as “almost like returning home.” According to Tielman, he studied at National Taiwan University between 1991-1992, after which he worked at the Netherlands Office Taipei for three years.

Previously posted to Brussels, North Macedonia, Chongqing, and Mumbai, Tielman specializes in EU-related topics and fostering trade relations with Asian countries. He has a master’s degree in Chinese Studies from Leiden University and studied politics during his exchange program years in Taiwan.