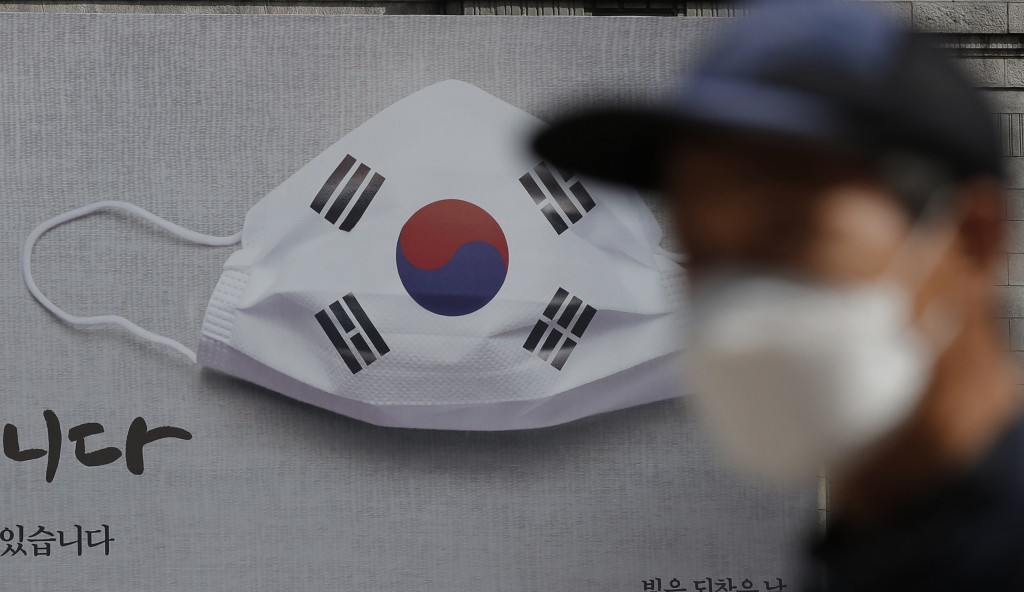 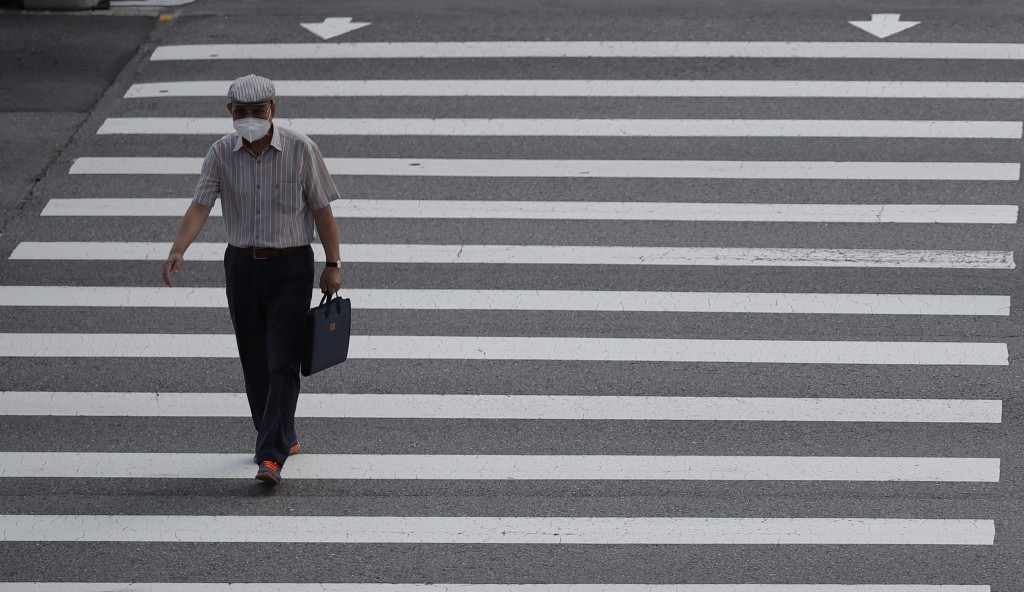 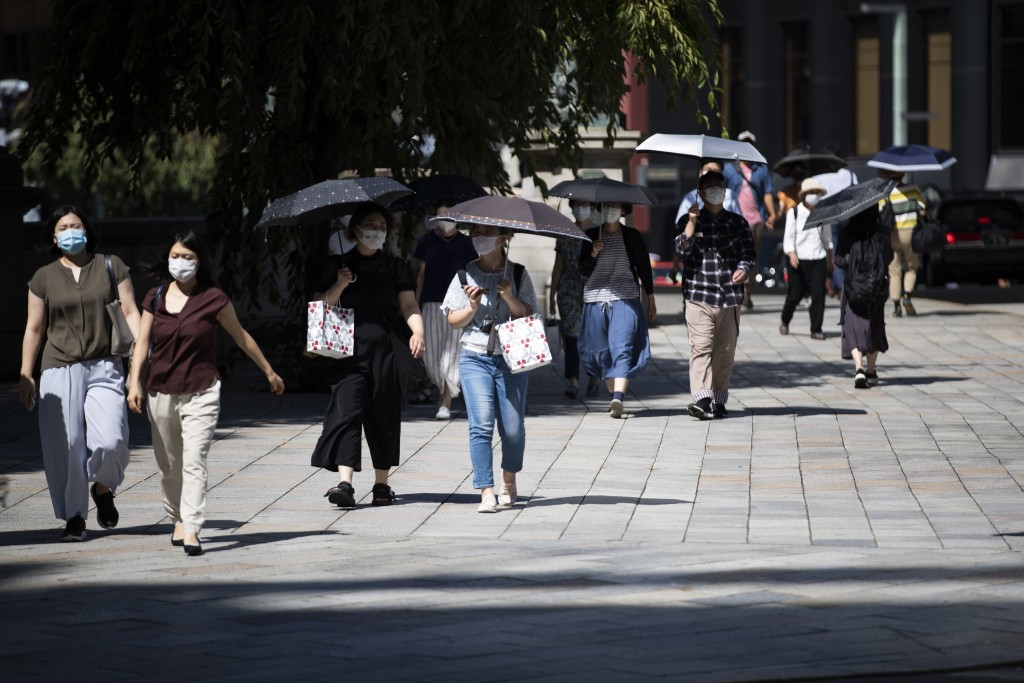 NEW DELHI — The number of people infected with the coronavirus in India rose by another 83,000 and is near Brazil’s total, the second-highest in the world.

The 83,341 cases added in the past 24 hours pushed India’s total past 3.9 million, according to the Health Ministry. Brazil has confirmed more than 4 million infections while the U.S. has more 6.1 million people infected, according to Johns Hopkins University.

India’s Health Ministry on Friday also reported 1,096 deaths in the past 24 hours, taking total fatalities up to 68,472.

India’s case fatality rate of 1.75% is well below the global average of 3.3%, the ministry said. Experts have questioned whether some Indian states have undercounted deaths.

In a country of 1.4 billion people, only those places most affected by the virus remain under lockdown. People are crowding markets and other public spaces with potential safety measures like masks and social distancing largely unenforced.

— Mexican officials downplaying infections and deaths among medical personnel, thought to be highest rate in the world

— Members named to panel that will investigate WHO’s pandemic response

SYDNEY — Australian authorities have added 53 deaths at nursing homes from earlier this year to the country’s total of coronavirus deaths.

Those deaths plus six that officials reported Friday for the previous 24 hours raises Australia’s toll from the pandemic to 737.

Victoria state officials say the 53 earlier deaths were determined from reconciling numbers from July and August. An outbreak in the city of Melbourne has raced through dozens of aged-care homes, resulting in hundreds of deaths.

The outbreak in the state appears to be slowly waning, with Victoria officials reporting 81 new confirmed coronavirus cases Friday.

Victoria state chief health officer Brett Sutton says that “this is the stubborn tail of the epidemic curve.”

Authorities had earlier lifted a lockdown in Auckland following an outbreak there that began last month, but they continue to limit gathering sizes across the country and mandate that people wear masks on public transport.

Prime Minister Jacinda Ardern said Friday that “a cautious approach is the best long-term strategy to get our economy open and freedoms back faster in the long term.”

SEOUL, South Korea — The number of new confirmed coronavirus cases in South Korea has stayed below 200 for the second consecutive day amid toughened social distancing rules.

The Korea Centers for Disease Control and Prevention said Friday it confirmed 198 additional cases in the latest 24-hour period, taking the country’s total to 20,842, with 331 deaths. About 70% of the new cases were in the densely populated Seoul metropolitan area.

South Korea has seen an uptick in infections since early last month, mostly linked to churches, restaurants, schools and fitness centers in the Seoul area. The daily case tally surpassed 400 in late August but has since showed a gradual downward trend.

Authorities in the Seoul area have recently restricted dining at restaurants and ordered the shutdown of churches, night establishments and after-school academies.