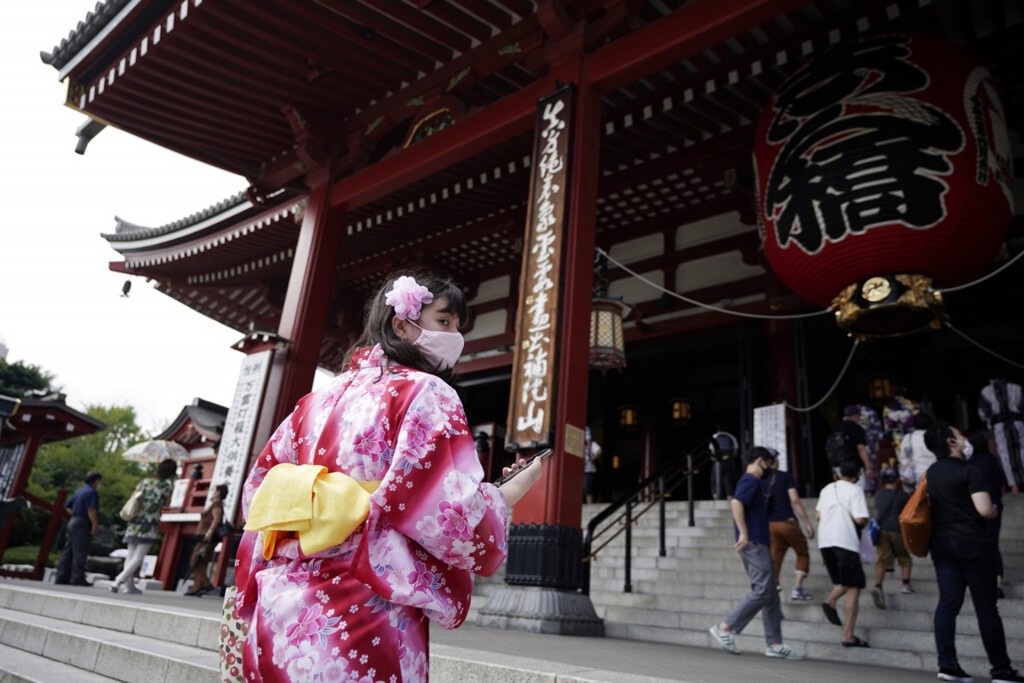 During a special press conference on Friday, CECC Spokesman Chuang Jen-hsiang (莊人祥) announced there was one new imported coronavirus case, raising the total number of cases in Taiwan to 490. Case No. 490 is a Taiwanese woman in her 40s who moved to Japan in September of last year for work and returned to Taiwan on Sept. 1 this year.

According to the CECC, the woman had a runny nose on Aug. 25 and went to a clinic for medical treatment. When she arrived in Taiwan on Sept. 1, she was not feeling any symptoms but was tested for the virus before being dispatched to a quarantine center.

She was officially diagnosed with COVID-19 on Sept. 4 and was sent to a hospital isolation ward for treatment. The CECC stated the health department has identified 11 people who were on the same flight as case No. 490.

One passenger who sat within two rows of her and three crew members have been told to undergo home isolation. As for seven other crew members who did not enter Taiwan's borders, their country will be notified via one of the World Health Organization's National IHR Focal Points.

The CECC on Friday did not announce any new reports of people with suspected symptoms. Since the outbreak began, Taiwan has carried out 88,031 COVID-19 tests, with 86,972 coming back negative.

Out of the 490 confirmed cases, 398 were imported, 55 were local, 36 came from the Navy's "Goodwill Fleet," and one was the undetermined case of a Belgian engineer who arrived in early May to work on a wind farm project in Changhua County. To date, seven individuals have succumbed to the disease, while 471 have been released from hospital isolation, leaving 12 patients still undergoing treatment in Taiwan.

Japan currently has 70,695 confirmed cases of coronavirus and 1,334 deaths.