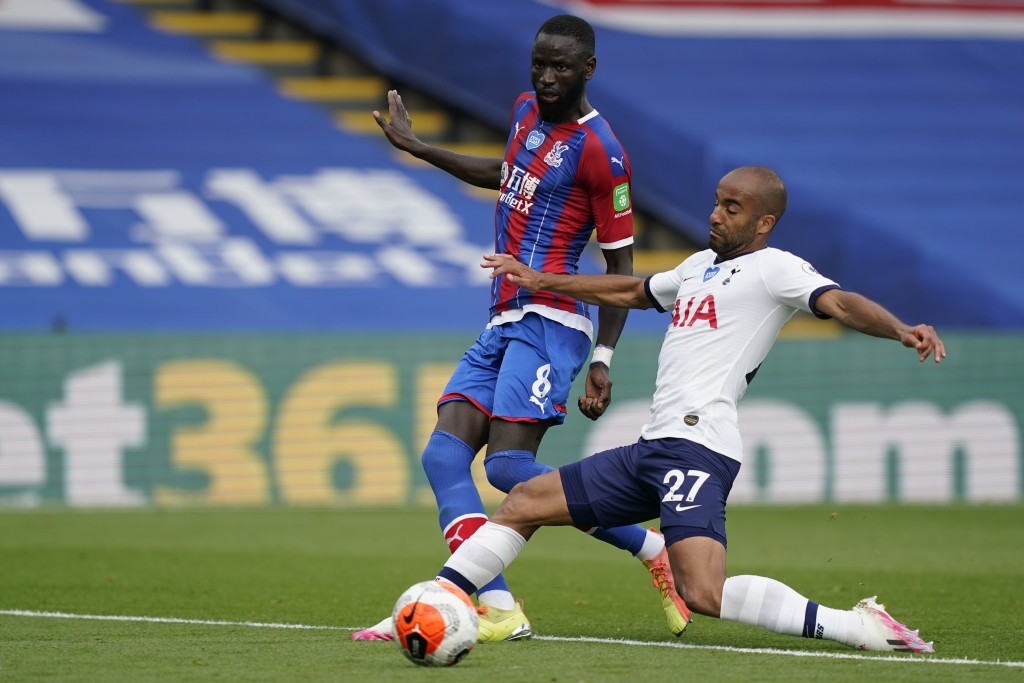 TAIPEI (Taiwan News) — The English Premier League announced on Thursday (Sept. 3) that it has canceled a broadcasting agreement with its partner in China due to a payment dispute.

The Premier League made the decision after Chinese online streaming service PPTV — owned by Suning Holdings — failed to make the scheduled payment of US$200 million in March for the broadcast rights to the 2019-20 season.

It was the first year of a three-year deal worth more than US$700 million, according to the New York Times. “The Premier League confirms that it had today terminated its agreement for Premier League coverage in China with its licensee in that territory,” the league said in a Thursday statement.

PP Sports, the sports broadcasting division of PPTV, confirmed the cancelation of the deal in a separate statement, citing a disagreement over the price of the broadcast rights amid hardships brought on by the coronavirus pandemic, according to the Wall Street Journal.

The termination of the deal adds to the financial stress the Premier League has experienced this year. The league was already forced to repay millions to British television companies and overseas because of disruptions caused by the coronavirus, in addition to the massive loss of revenue caused by playing without spectators, the New York Times reported.

At a time when the value of television rights for the Premier League in the U.K. have fallen, China has become a vital growth market, according to BBC. The Wall Street Journal reports that it is unclear what the league plans to do with its broadcast rights for China.

The termination of the deal comes amid rising tensions between China and the U.K. over Beijing’s national security law in Hong Kong as well as the British government’s decision to ban Huawei from the country’s 5G networks. The Premier League’s relationship with PPTV was also affected last year when the broadcaster pulled matches from the air in response to statements by Arsenal midfielder Mesut Ozil criticizing the treatment of Muslim Uighurs in Xinjiang. 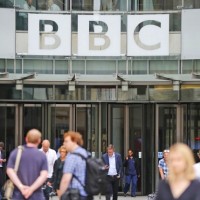 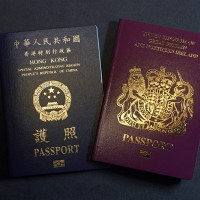 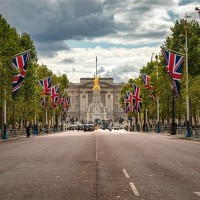