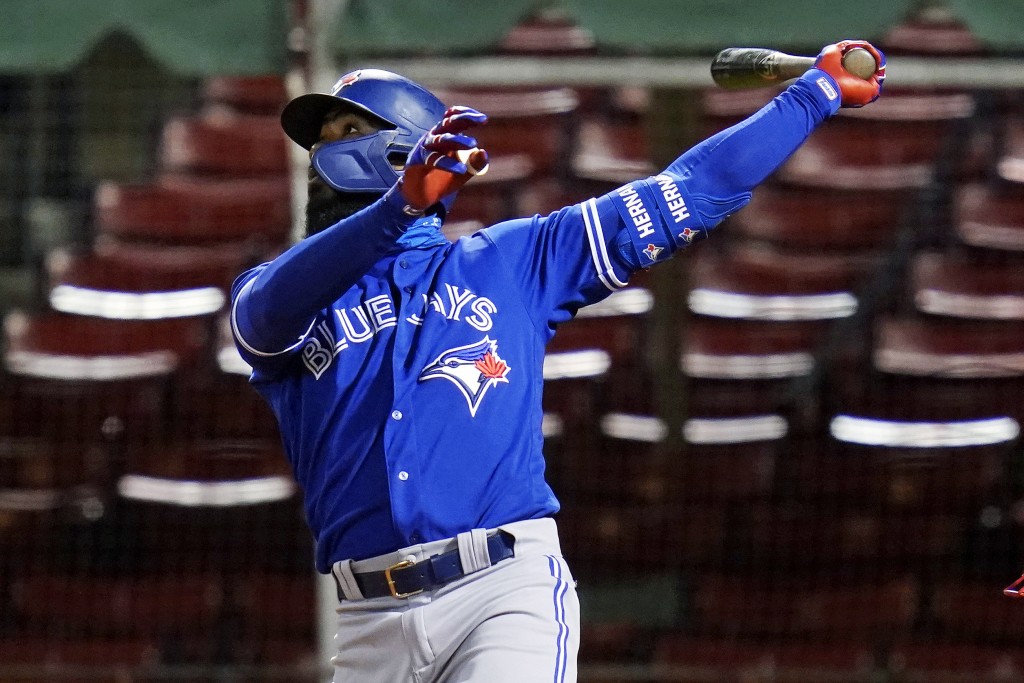 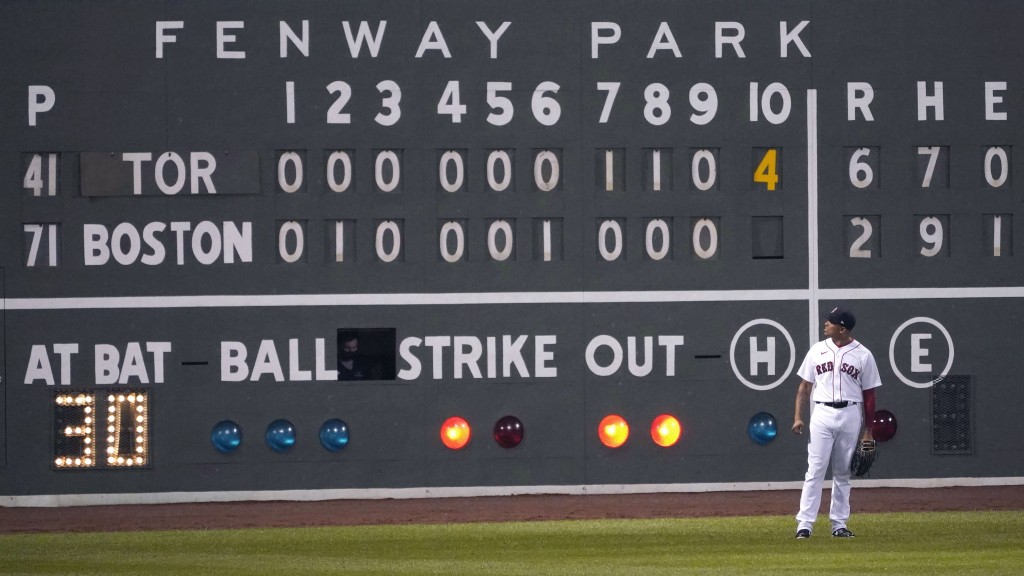 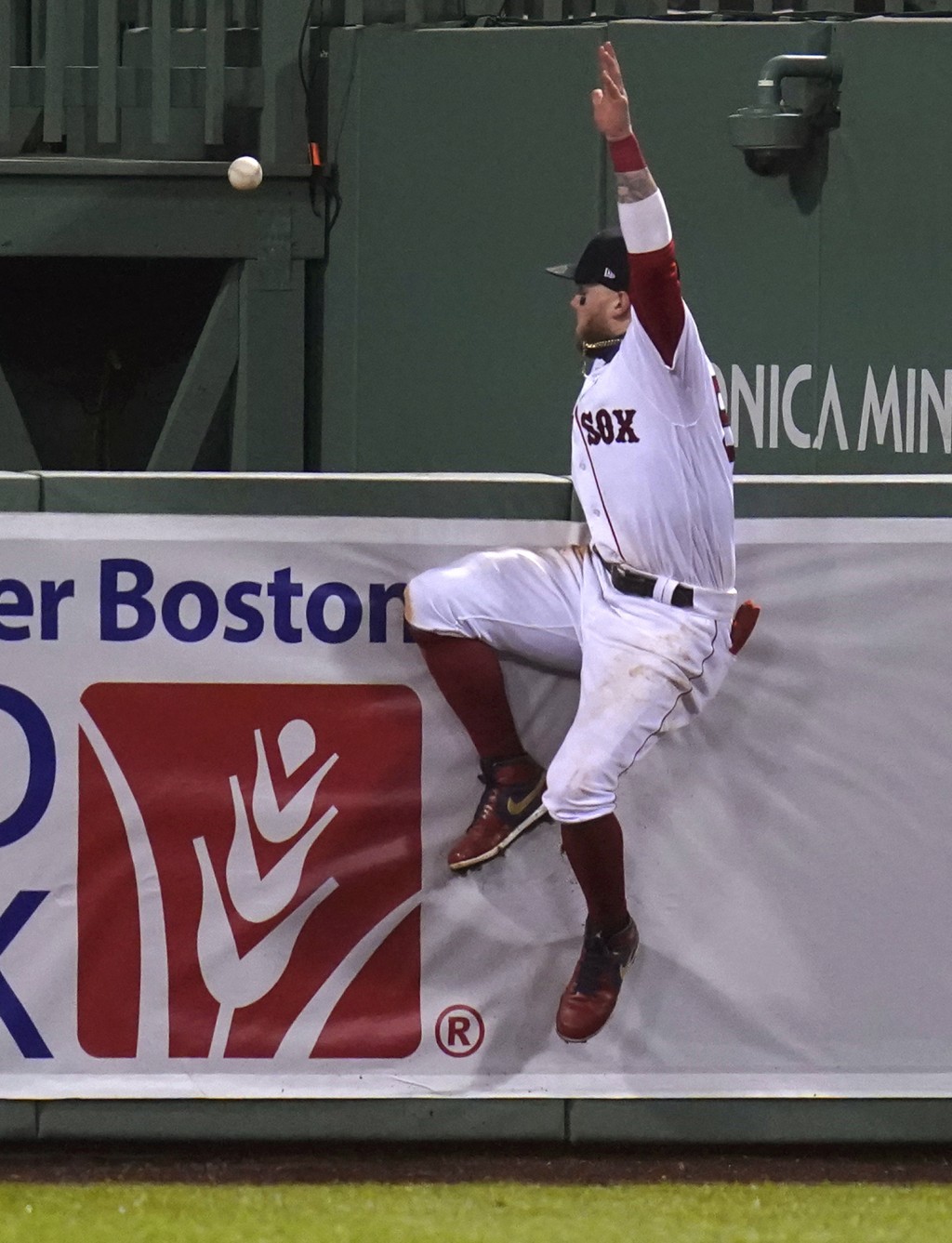 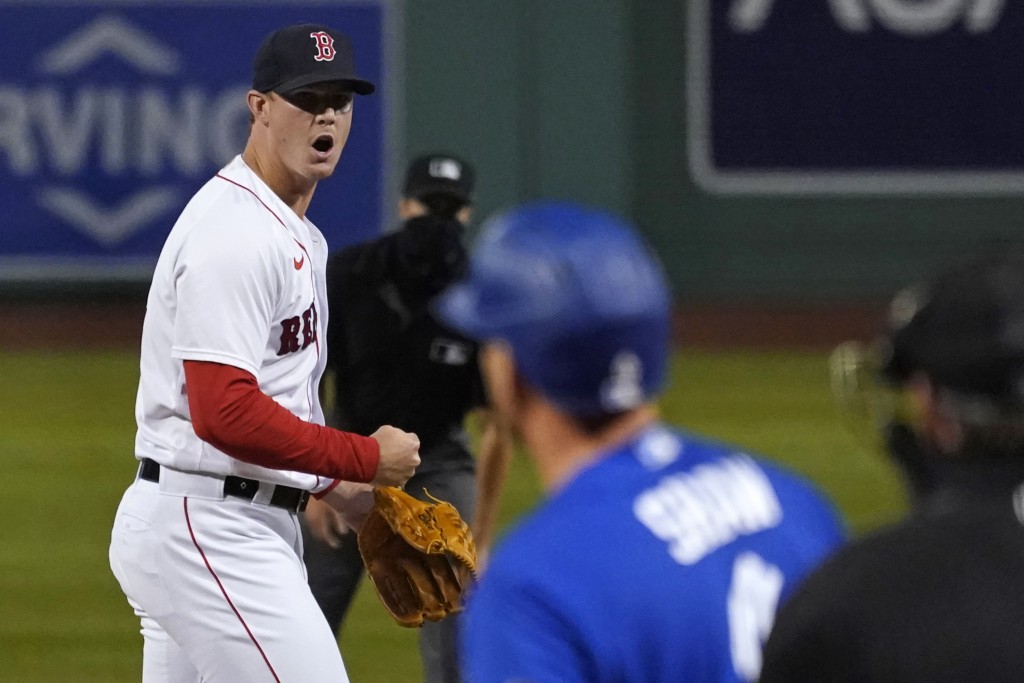 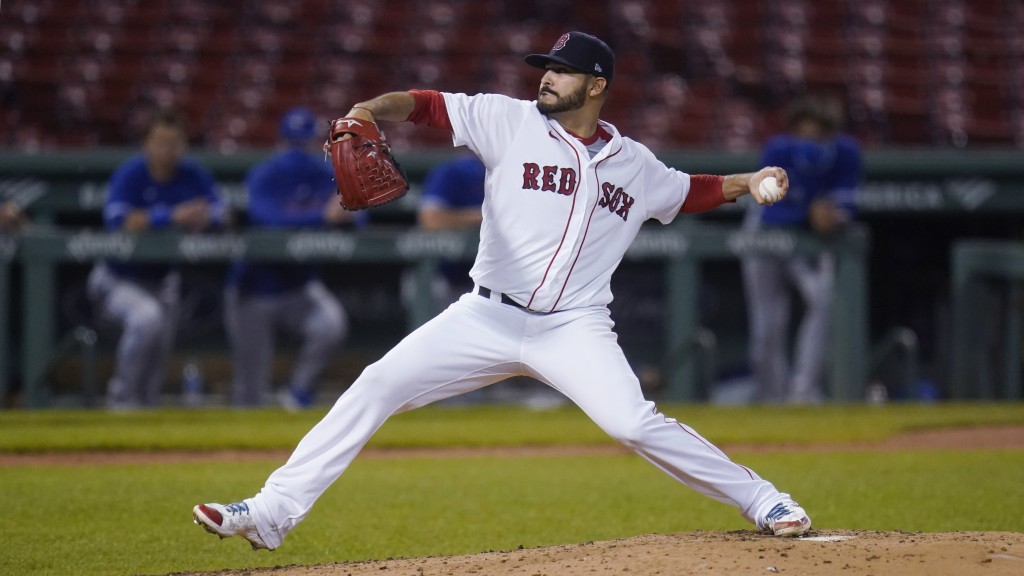 BOSTON (AP) — Teoscar Hernández hit a go-ahead, three-run homer in the 10th inning after breaking up Boston's no-hit bid with a leadoff single in the seventh, and the Toronto Blue Jays rallied past the Red Sox 6-2 on Thursday night.

Toronto opened the five-game series at Fenway Park with its seventh win in 10 games. Boston has lost four straight and seven of 10.

Hernández launched an 0-1 changeup reliever Phillips Valdez into the Boston bullpen in right field. With Derek Fisher on second base to open the 10th, Valdez (1-1) walked leadoff hitter Cavan Biggio and Randal Grichuk grounded out, bringing up Hernández.

Hernández singled off the left field wall against Boston starter Martín Pérez for Toronto's first hit. The left-handed Pérez entered the seventh at 77 pitches with a 2-0 lead, but was chased after allowing three hits and a two-out, RBI single by Joe Panik.

Jackie Bradley Jr. had a solo home run and two RBIs and J.D. Martinez had three hits for the Red Sox.

Taijuan Walker allowed two runs on six hits and stuck out four over 5 2/3 innings in his second start for the Blue Jays. He pitched six scoreless innings in a 5-0 win against Baltimore in his Toronto debut last Saturday after being acquired in a trade with Seattle.

Biggio doubled to lead off the eighth and moved to third on Ryan Brasier's balk. With Hernández at the plate, Brasier threw a pitch in the dirt that rolled to the backstop and allowed Biggio to score easily.

Bradley homered for the fourth time this season to give Boston a 1-0 lead in the second. He drove in a second run by working a bases-loaded walk against Anthony Kay with two outs in the sixth.

A moment of silence pregame honored Hall of Fame pitcher Tom Seaver, who died Monday at age 75. Seaver earned the last five of his 311 major league wins with the Red Sox during the 1986 season.

Martinez doesn’t want to talk about his offensive struggles — or his future in Boston. “I’m 0 for 0. I don’t know what you’re talking about,” joked Martinez, who entered with a .218 batting average, three homers and 17 RBIs this season.

The 33-year-old designated hitter can opt out after the season and insists he’s focused on the present, but added, “I honestly feel I would not want to be a free agent (after a pandemic-shortened season). You just don’t know. Everything’s up in the air.”

Blue Jays: SS Bo Bichette (right knee sprain) fielded grounderss and took batting practice before the game. The 22-year-old has missed the last 19 games after landing on the 10-day injured list on Aug. 16.

Red Sox: RHP Nathan Eovaldi (right calf strain) threw a bullpen session Thursday, but his return will be pushed back with hope that he can pitch again this season. “Went really well again, but he still feels (it) a little bit,” manager Ron Roenicke said. … RHP Colten Brewer (right ring finger strain) was placed on the 10-day injured list and RHP Marcus Walden was recalled.