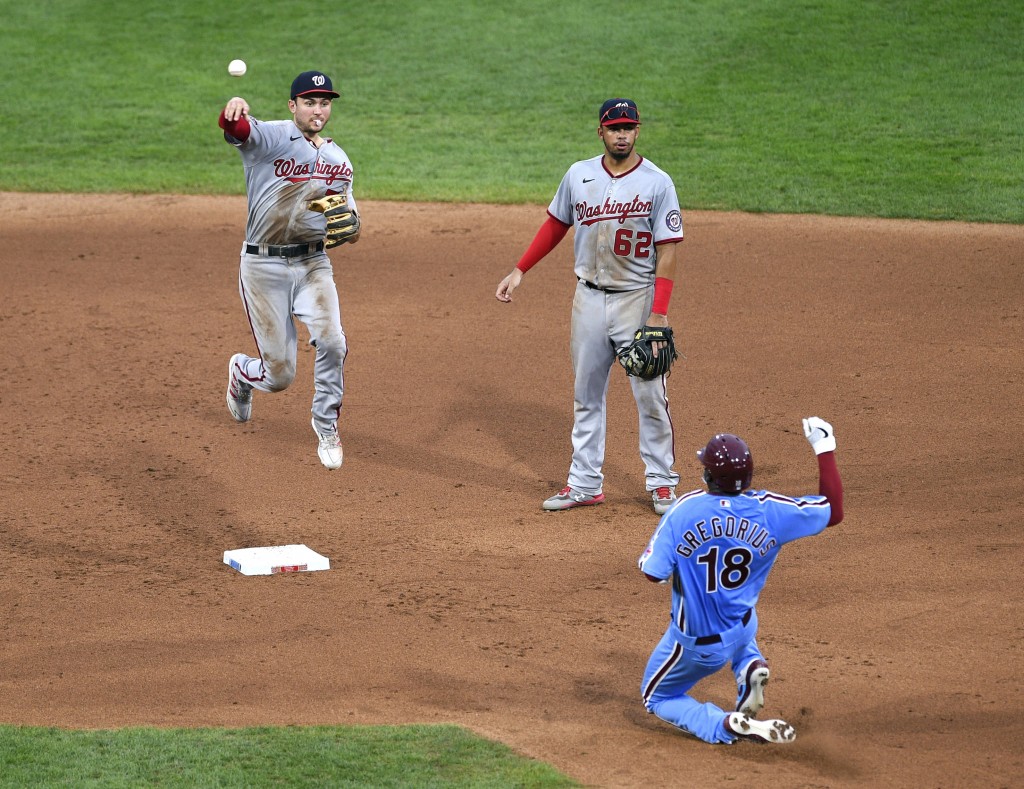 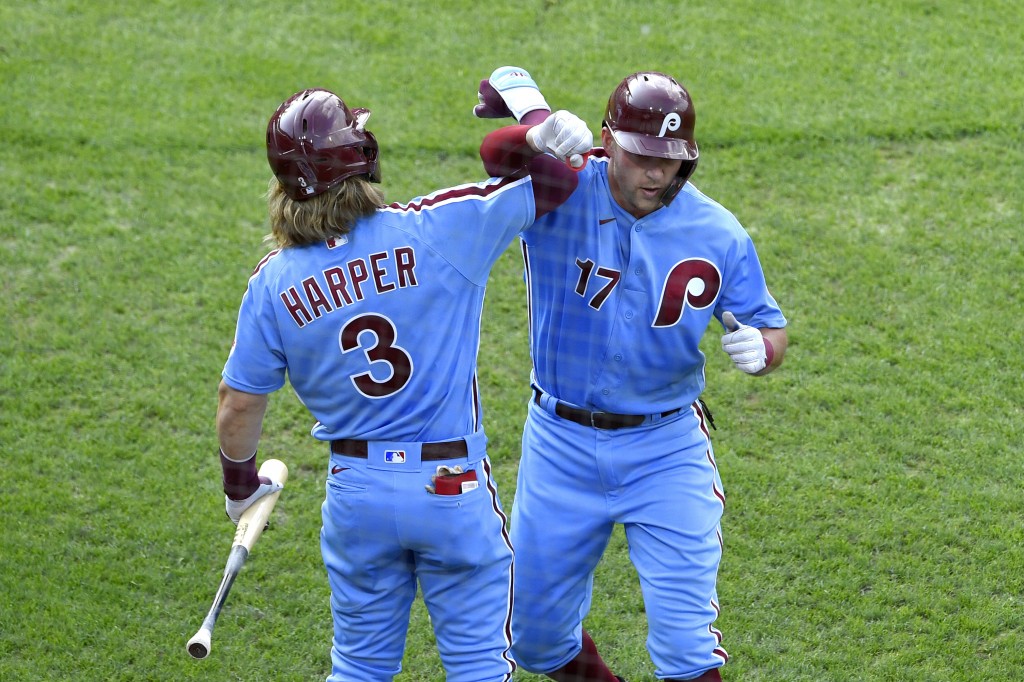 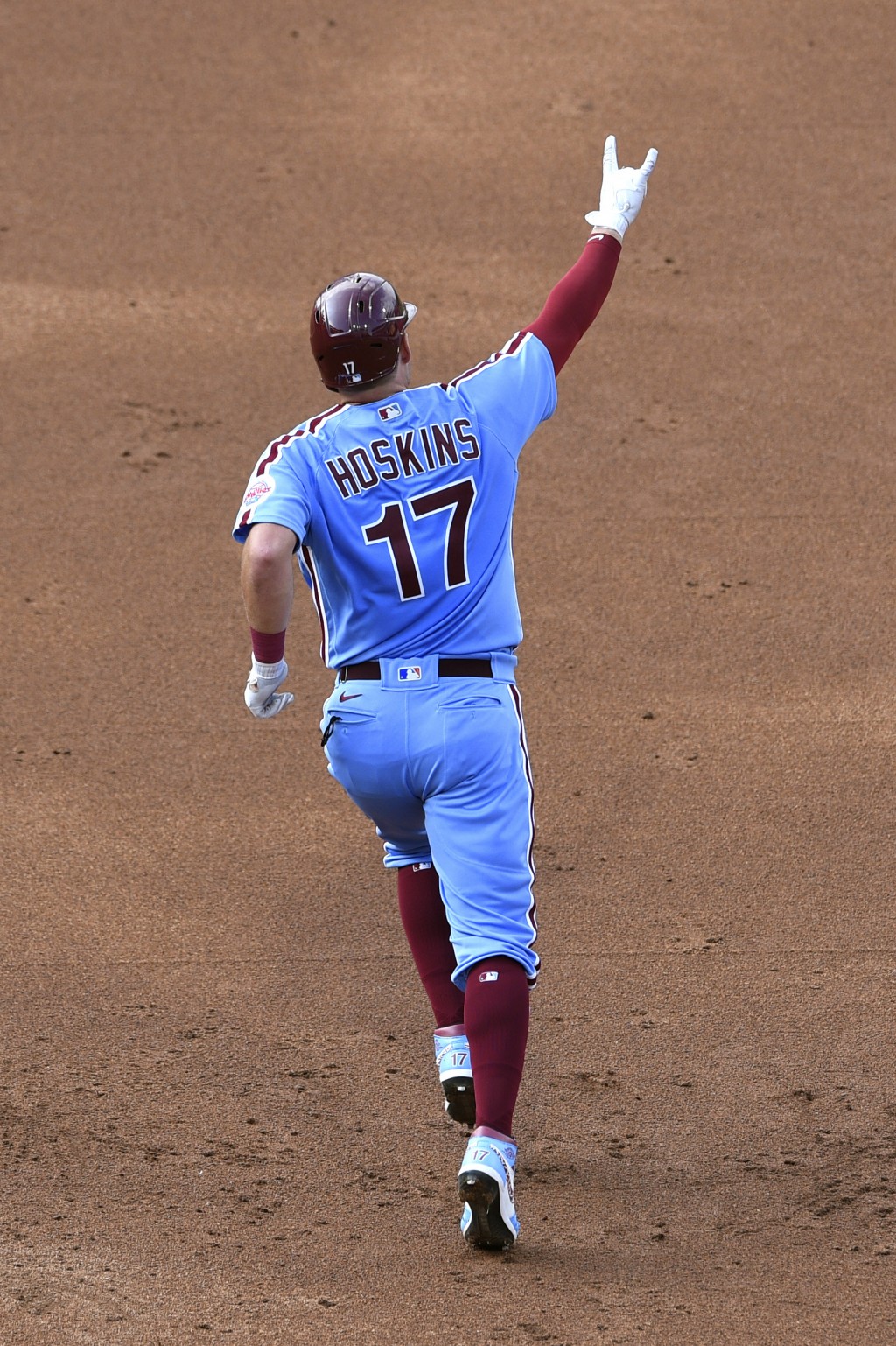 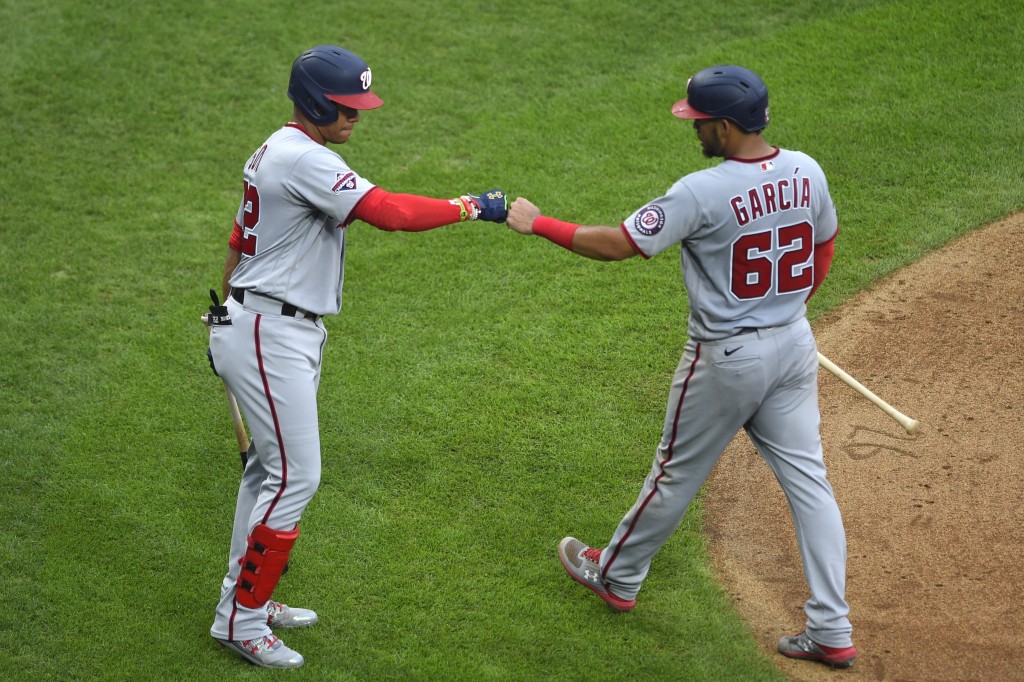 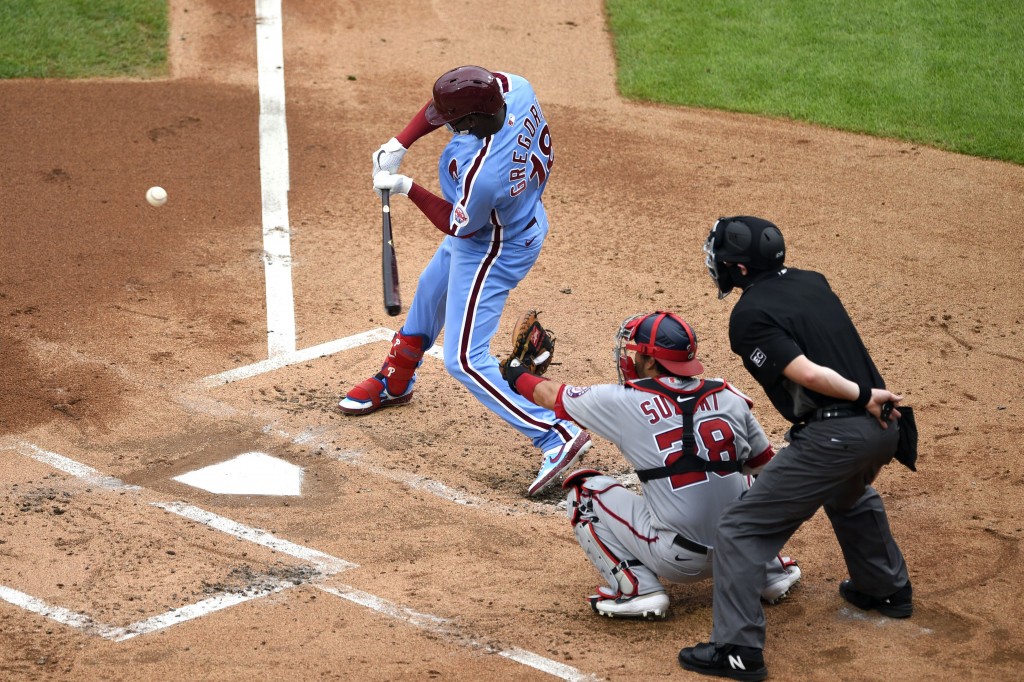 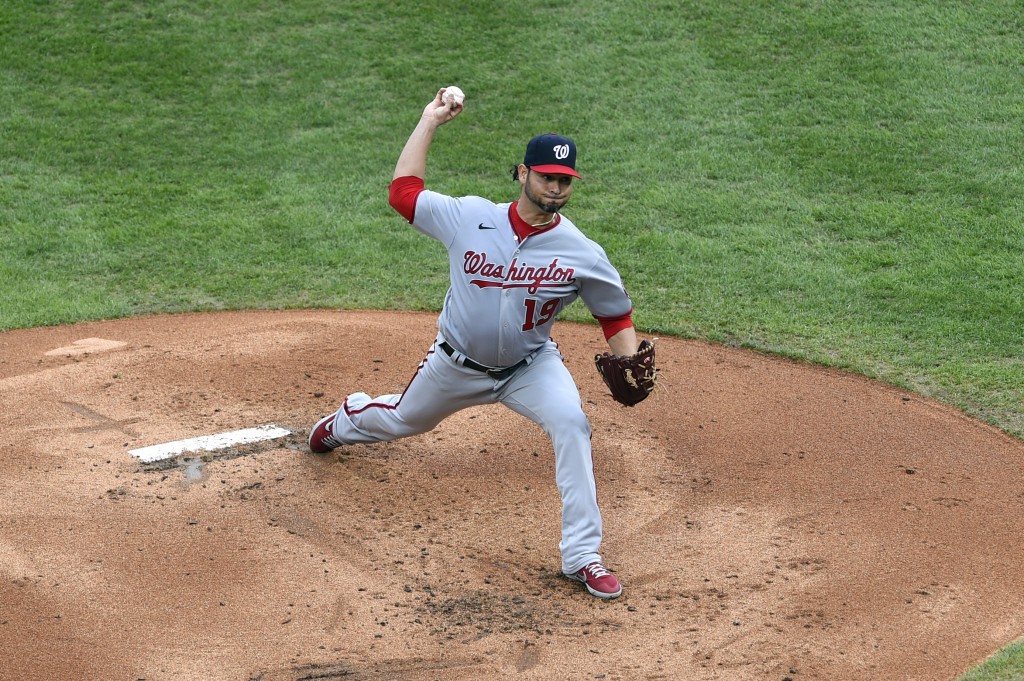 PHILADELPHIA (AP) — Alec Bohm hit a sacrifice fly in the bottom of the 10th inning and the Philadelphia Phillies beat the Washington Nationals 6-5 on Thursday night, completing a four-game sweep.

The Phillies have won nine of 10 to improve to three games over .500.

The defending World Series champion Nationals have lost six straight and nine of 10 to fall to 12-23.

Didi Gregorius sacrificed J.T. Realmuto to third to start the bottom of the 10th inning against Sean Doolittle (0-2). After Jean Segura was intentionally walked, he took second base on defensive indifference. Pinch-hitter Phil Gosselin was then intentionally walked to load the bases.

Phillies starter Zach Eflin gave up four runs and seven hits in six innings. Blake Parker (3-0) pitched out of a bases-loaded jam in the 10th, retiring Brock Holt on a grounder to end the inning.

Taylor connected off David Phelps in the seventh, giving the Nationals a 5-4 lead on his fourth homer and second in the series.

Pinch-hitter Andrew McCutchen’s RBI grounder off Daniel Hudson tied it at 5 in the eighth.

Turner tied it at 2 in the third when he circled the bases after his drive hit off the right-center field wall and bounced back toward left-center. He scored easily on a headfirst slide with no play at the plate.

Rhys Hoskins launched his seventh homer in the bottom half and Gregorius added an RBI double to give Philadelphia a 4-2 lead.

Turner’s RBI groundout and Juan Soto’s RBI single tied it at 4 in the fifth.

Phillies: RHP Jake Arrieta (2-4, 6.49) takes the mound for the opener of a four-game series at the New York Mets on Friday night.