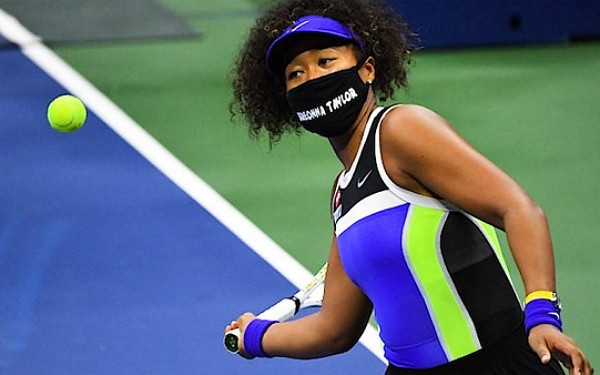 Naomi Osaka stepped into the Arthur Ashe Stadium wearing a mask that read “Elijah McClain” ahead of her second-round U.S. Open victory on Wednesday (Sept. 2), harnessing tennis’s global appeal in her fight for racial justice.

The 22-year-old’s mask honored McClain, the 23-year-old Black man who died after a violent encounter with Aurora, Colorado, police officers in 2019.

“I think tennis - people watch it all around the world,” she said in a televised interview after her match. “Things that we think (are) common names (are) probably not common overseas.”

She had previously worn a mask honoring Breonna Taylor, a Black woman killed by police officers who burst into her apartment in March, at her first-round match on Monday, and said she had seven different masks with her at the tournament.

“When I heard about his story it was very hurtful,” Osaka later told reporters, when asked about McClain. In a lawsuit filed last month against the city of Aurora and its police, McClain’s family alleged he was tackled by police officers during an encounter despite presenting no physical threat.

“I still don’t think his name is very put out there compared to, like, George Floyd or Breonna Taylor. For me, today was very special in the way that I wanted to represent him very well,” she said.

The fourth-seeded Osaka, who has seen her platform grow with her success on the court, sent shockwaves through her sport when she announced last week that she would forego her Western & Southern Open semifinal in protest of police brutality and racial injustice in the United States.

“I feel like the platform I have right now is something I used to take for granted,” she said. 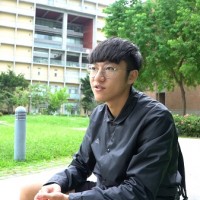