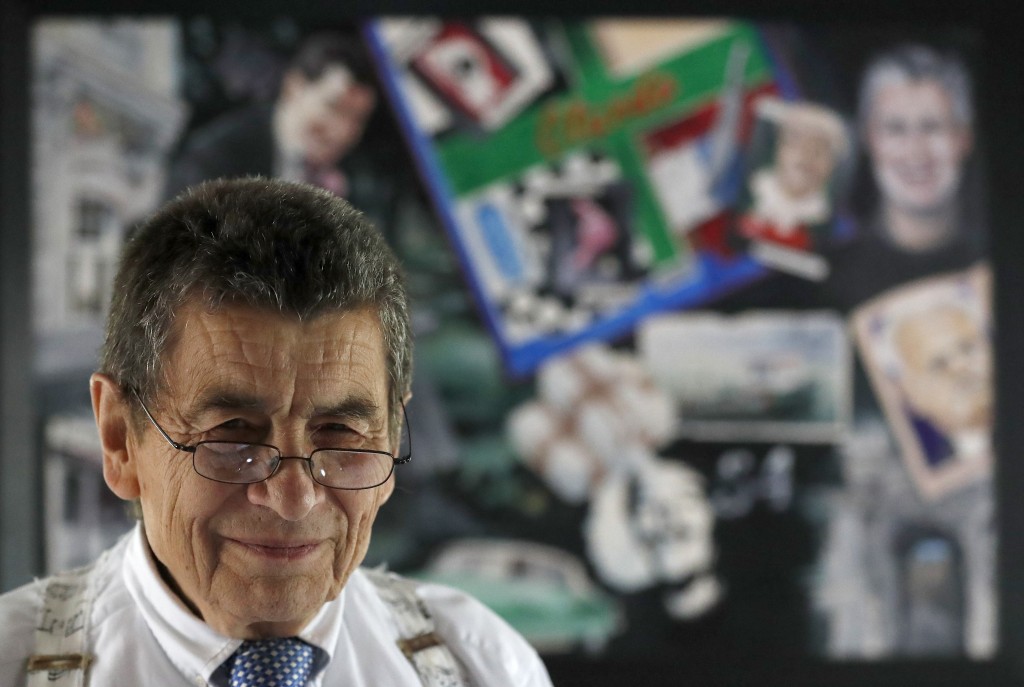 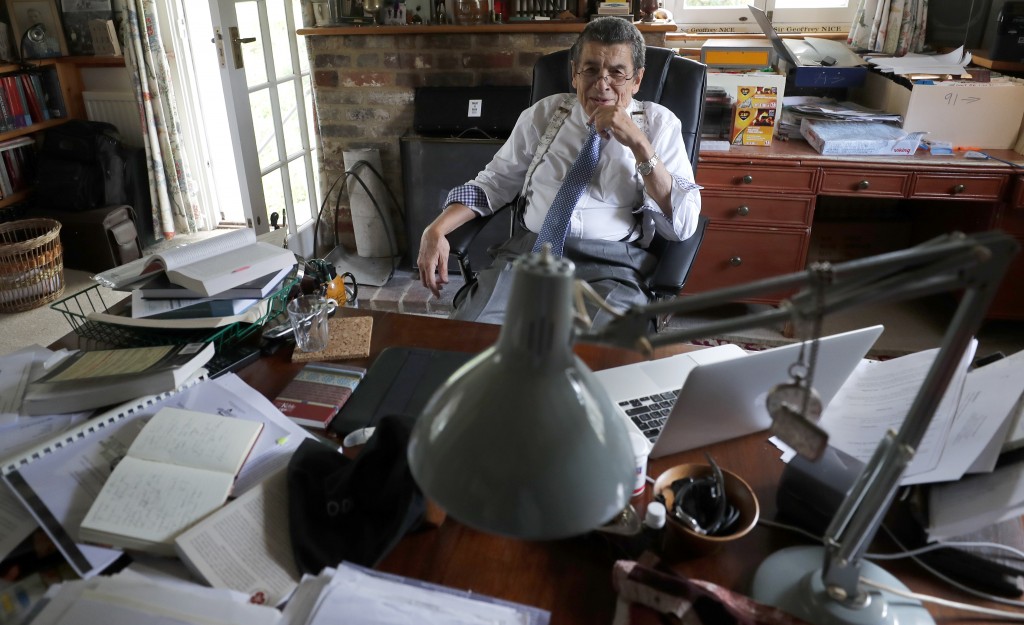 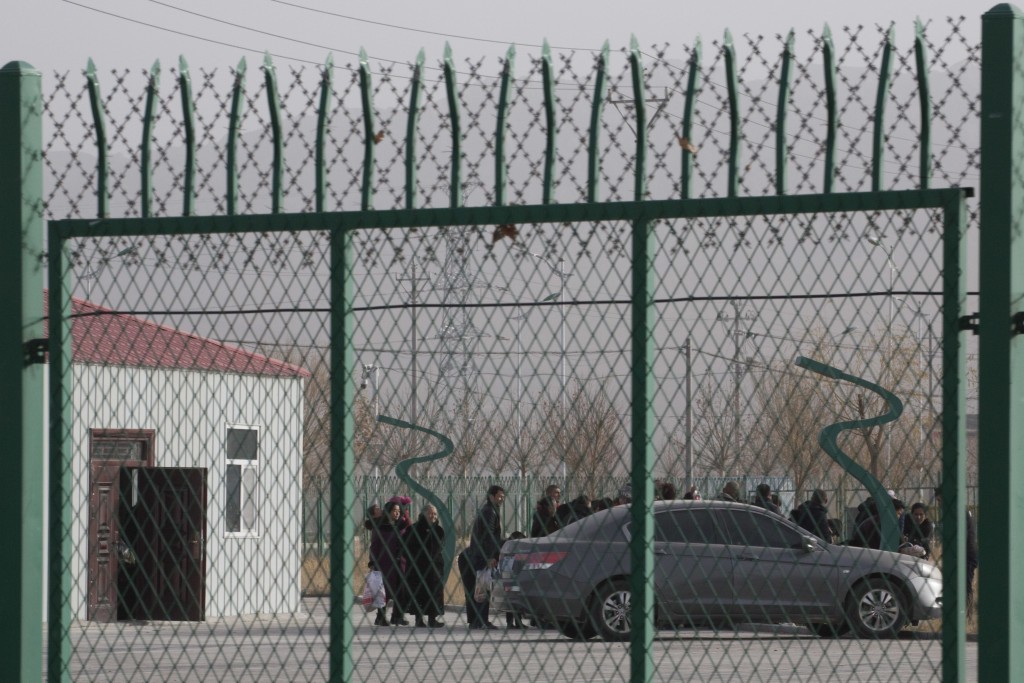 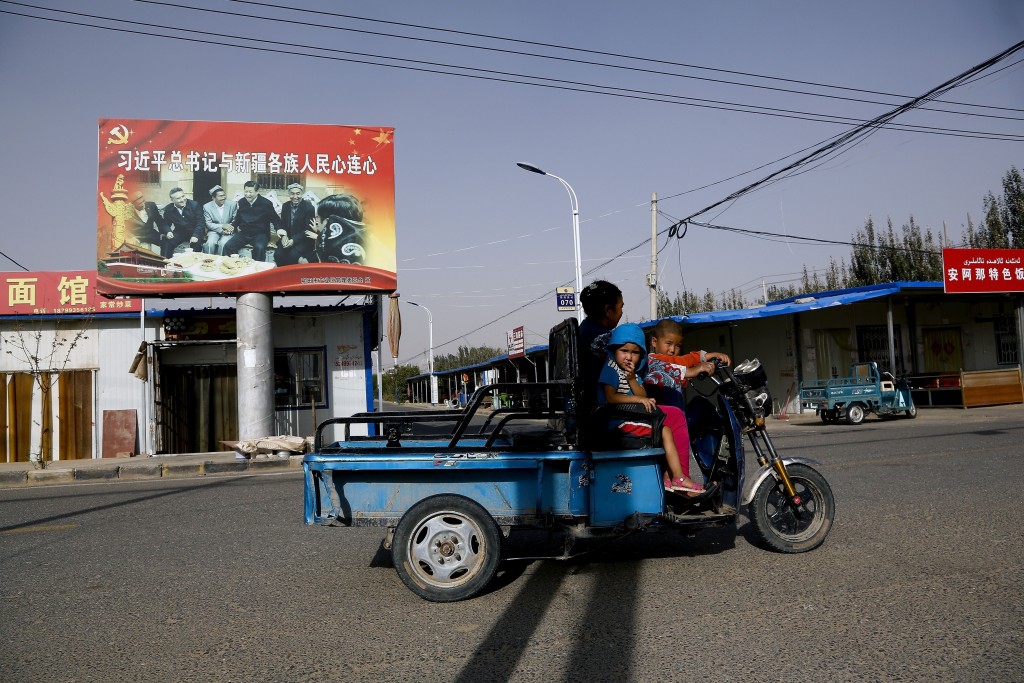 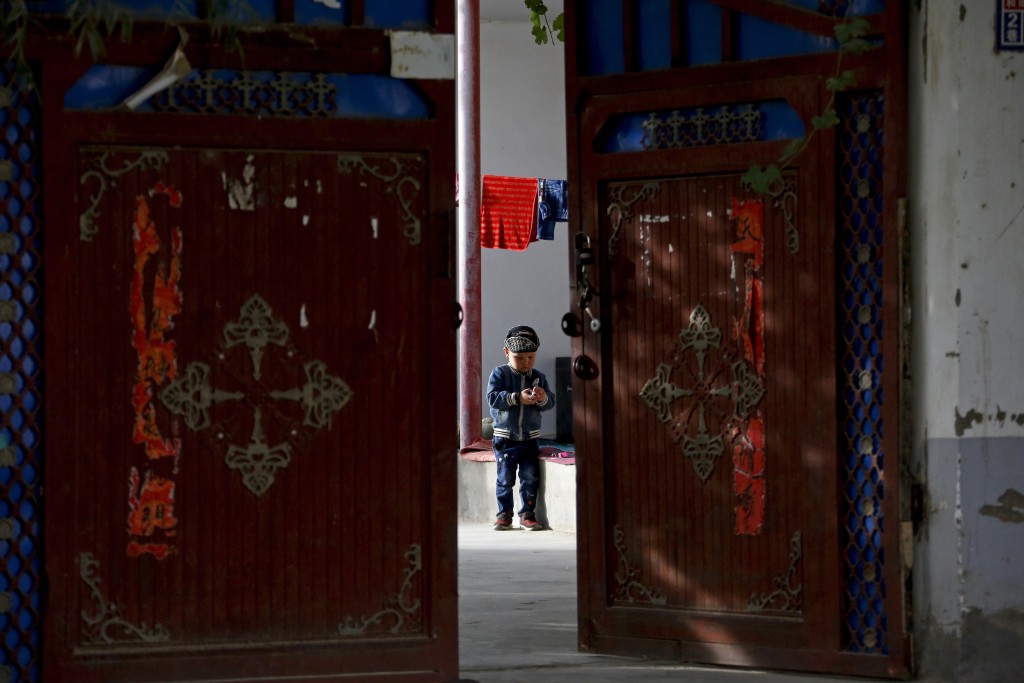 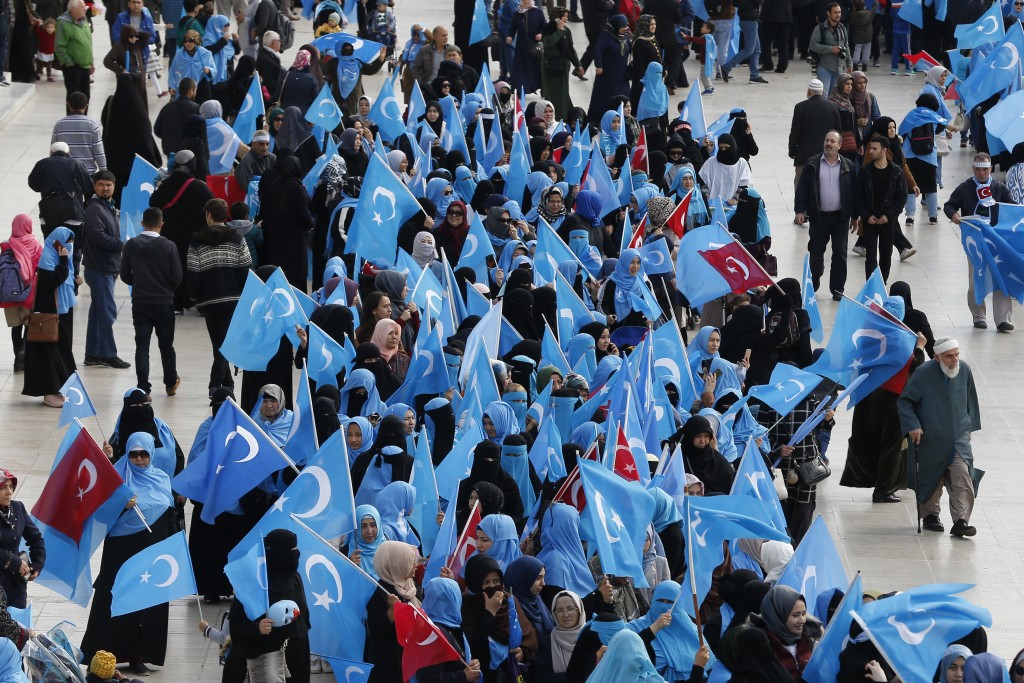 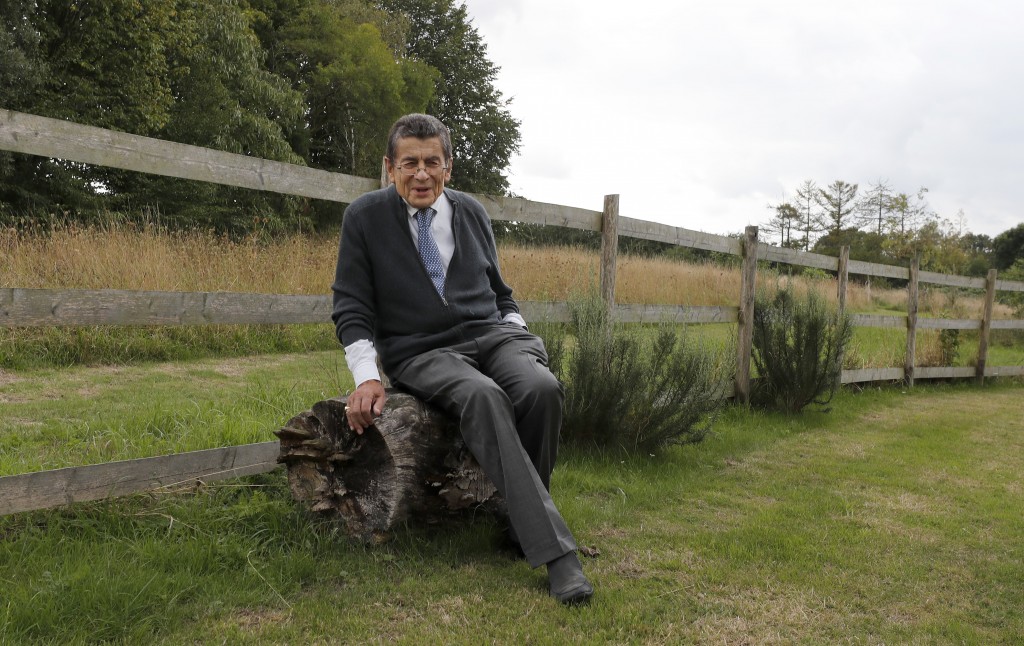 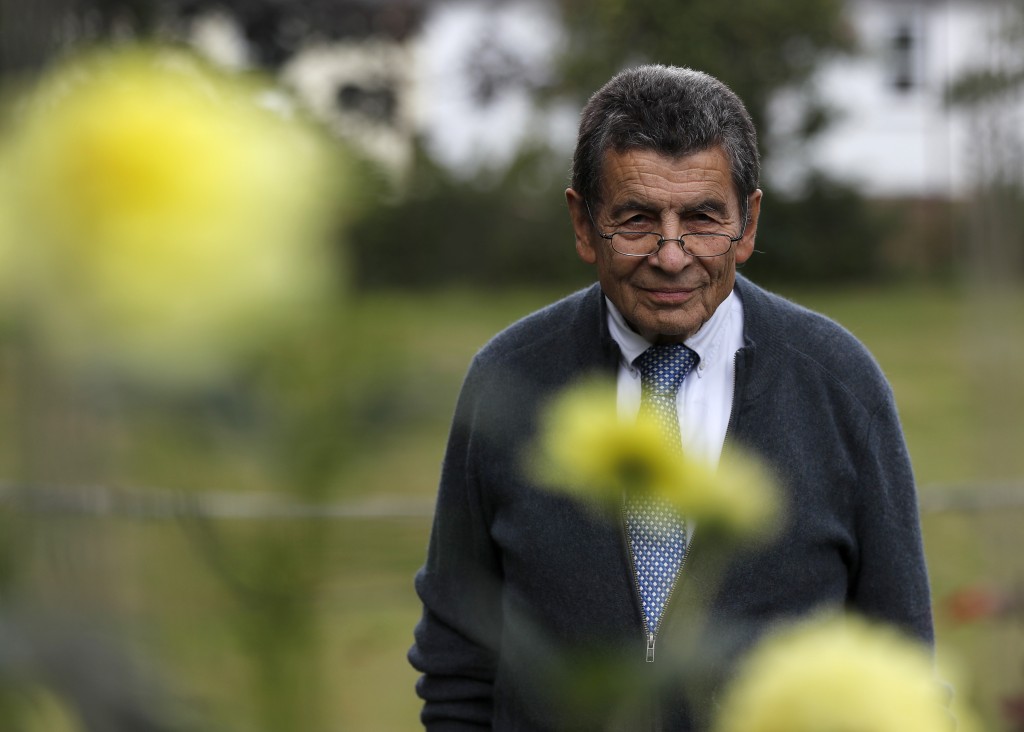 LONDON (AP) — A prominent British human rights lawyer is convening an independent tribunal in London to investigate whether the Chinese government’s alleged rights abuses against Uighur Muslims in the far western Xinjiang region constitute genocide or crimes against humanity.

The tribunal is expected to reveal new evidence and testimony over several days’ hearings next year. While the tribunal does not have government backing, it is the latest attempt to hold China accountable for its treatment of the Uighurs and ethnic Turkic minorities, who have been subject to an unprecedented crackdown since 2017.

Barrister Geoffrey Nice, who previously led the prosecution of ex-Serbian President Slobodan Milosevic over the Balkans war and worked with the International Criminal Court, was asked by the World Uighur Congress to investigate “ongoing atrocities and possible genocide” against the Uighur people.

Allegations against China about potential genocide are “questions that should be asked and answered” but such claims have never been legally scrutinized in public, Nice told The Associated Press on Wednesday.

Organizers are in the initial stages of gathering evidence, and expect to receive a substantial number of submissions from Uighurs exiled abroad over the next few months. New evidence that may emerge includes testimony from several former security guards who were involved in the Xinjiang detention camps.

“At the moment, the strongest evidence would appear to be evidence of incarceration and possibly evidence of enforced sterilization,” Nice said.

A recent investigation by the AP found that the Chinese government is systematically forcing birth control on Uighurs and other Muslims in an apparent effort to reduce their population. The report found that authorities regularly subject minority women to pregnancy checks and force intrauterine devices, sterilization and abortion on hundreds of thousands. While scores have been thrown in detention camps for alleged “religious extremism,” many others were sent to the camps simply for having too many children.

Such enforced sterilization practices could be found to breach the Genocide Convention, Nice said.

The Chinese Embassy in London did not respond to an emailed request for comment. Chinese officials have repeatedly derided allegations of rights abuses in Xinjiang as fabricated, and insist that all ethnicities are treated equally.

China has long suspected the Uighurs, who are mostly Muslim, of harboring separatist tendencies because of their distinct culture, language and religion. In a lengthy press conference in August, the Chinese ambassador to the U.K. played graphic videos of terrorist attacks in Xinjiang to show that the Chinese government's measures there are “necessary and important.”

Ambassador Liu Xiaoming also called allegations about rights abuses in Xinjiang made in Western media “lies of the century," and denied that nearly 1 million Uighurs have been detained in Xinjiang.

The London tribunal's judgement is not binding on any government. However, Nice said that the process will nonetheless be one way to address the lack of action in tackling the alleged abuses by “filling the gap with reliable information.”

“There is no other way of bringing the leadership of the (Chinese) Communist Party collectively or individually to judgement,” Nice said.

In July, lawyers representing exiled Uighur activists filed a complaint with the International Criminal Court against China, asking the court in The Hague, Netherlands, to investigate the forced repatriation of thousands of Uighurs from Cambodia and Tajikistan and alleged genocide in Xinjiang.

However, Beijing does not recognize the international court’s jurisdiction, and Nice — who is not involved in that case — said it will likely focus more on the repatriating countries’ culpability and less on that of Chinese authorities.

The tribunal will comprise of at least seven members who will act as jury. A verdict is expected by the end of 2021.