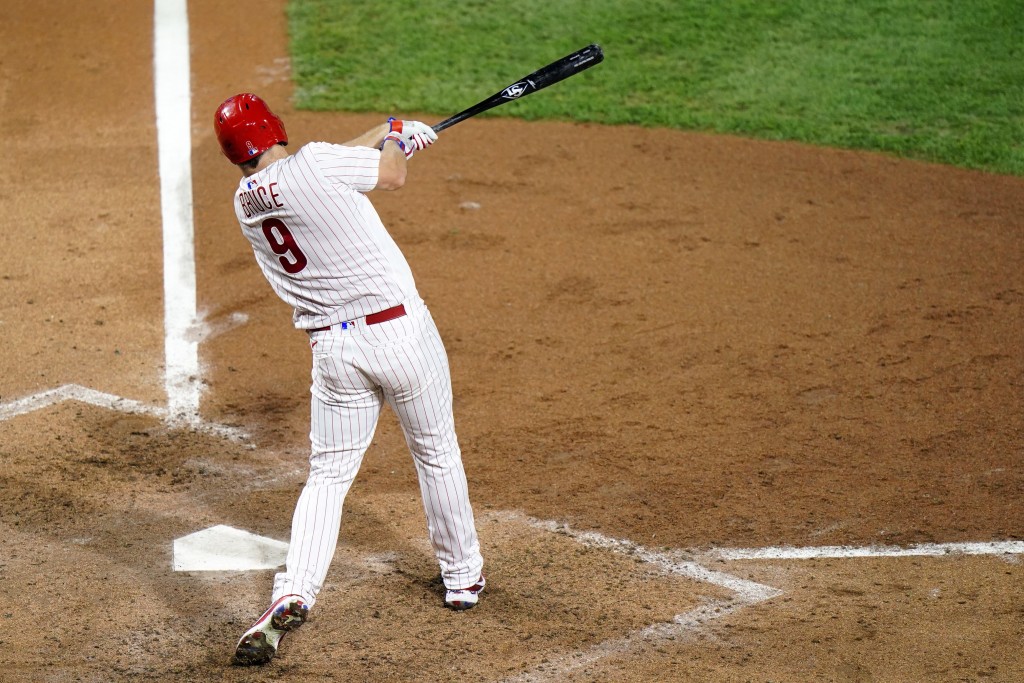 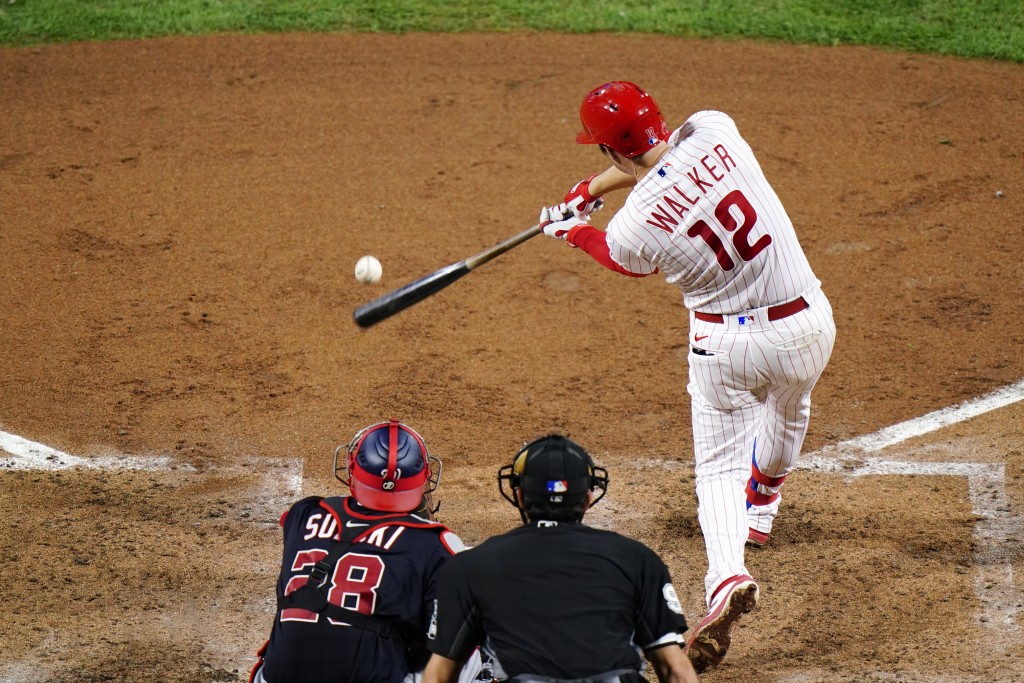 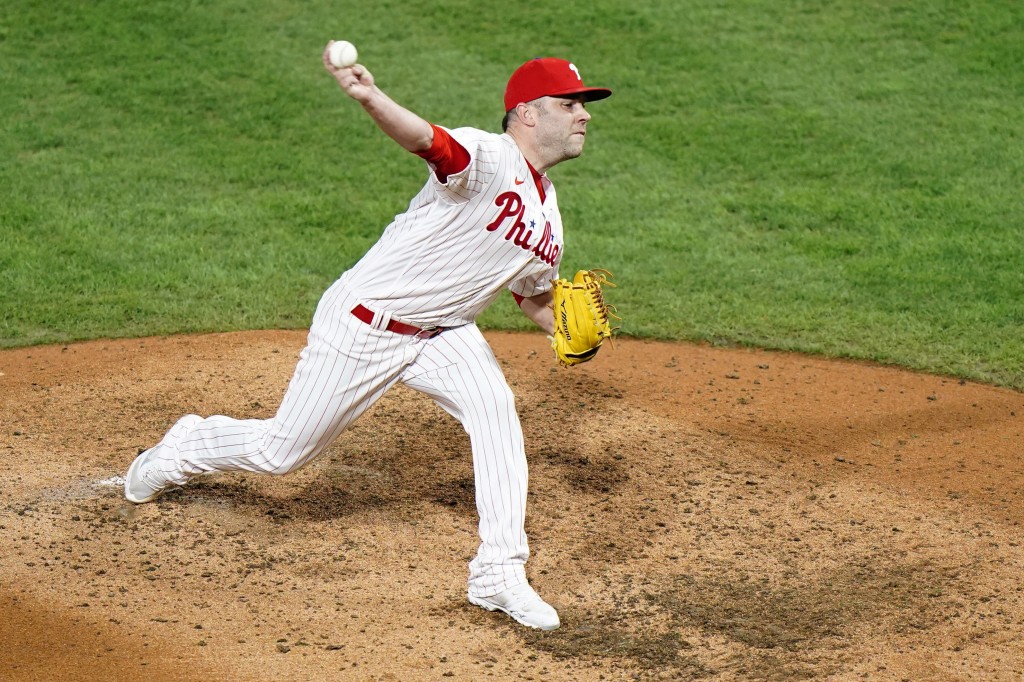 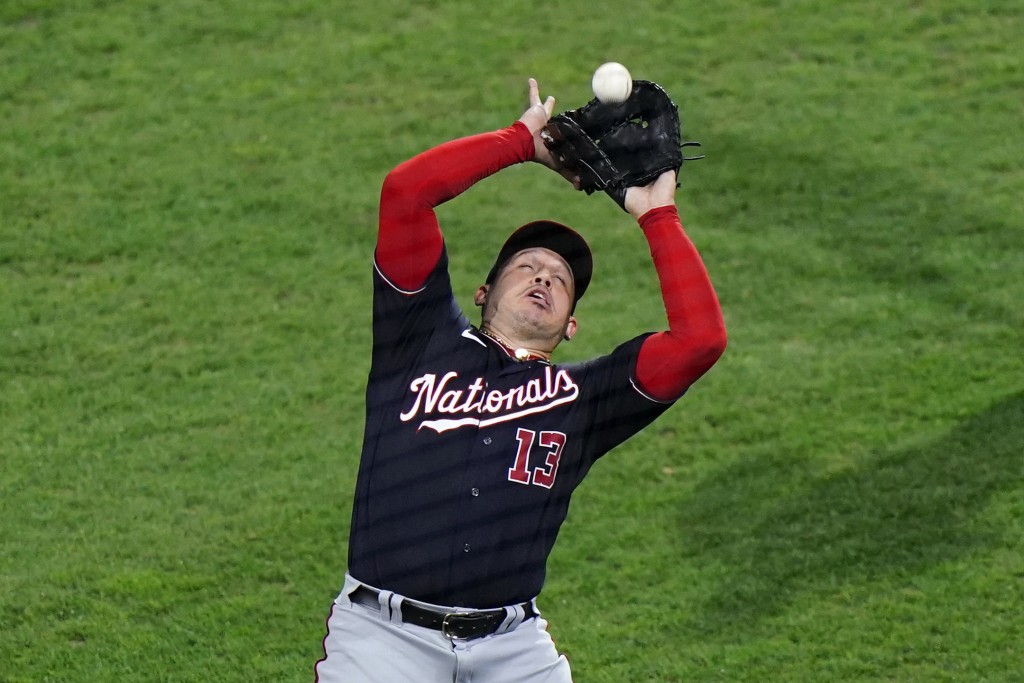 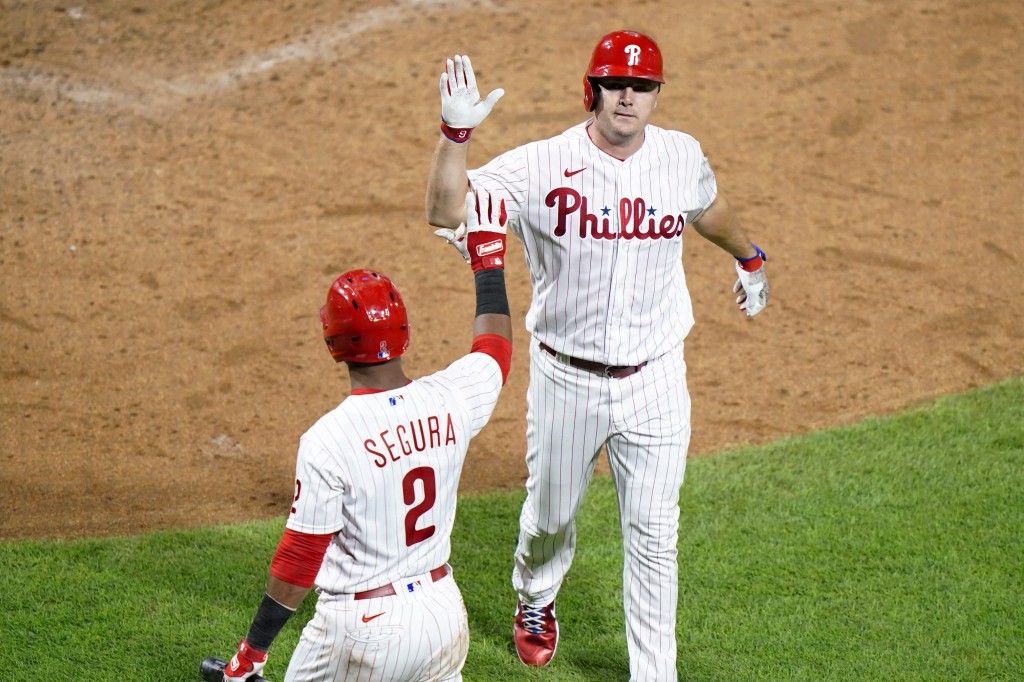 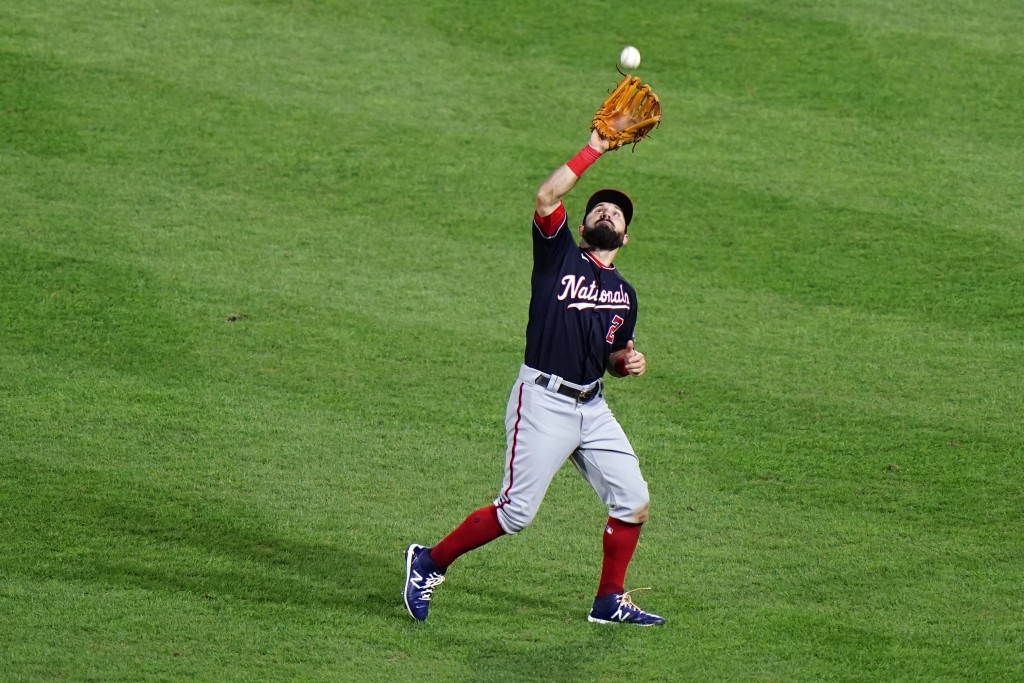 The defending World Series champion Nationals have lost five straight and eight of nine to fall to 12-22. They've been shut out in consecutive games.

Wheeler (4-0) struck out six and lowered his ERA to 2.20. David Phelps retired the four batters he faced in his debut with the Phillies. Brandon Workman finished for his eighth save in nine chances and fourth for Philadelphia.

Scherzer (3-2) gave up three runs and seven hits in six innings. He slammed his glove with two hands in the dugout after his final inning.

The three-time Cy Young Award winner ran into trouble in the fourth when he walked J.T. Realmuto and Jean Segura and Alec Bohm lined a single to load the bases with one out. Walker then slapped an opposite-field hit to left-center to score two.

Bruce drove his sixth homer the opposite way to left in the sixth to make it 3-0.

Victor Robles, Asdrubal Cabrera and Luis Garcia hit singles off Wheeler, who threw 108 pitches. Wheeler has been outstanding for the Phillies in his first season after signing a $118 million, five-year contract in free agency.

Phillies manager Joe Girardi gave red-hot Rhys Hoskins, who is 0 for 17 against Scherzer, a night off. Walker replaced him at first base and raised his average from .192 to .276 with three hits.

Nationals: RHP Javy Guerra was placed on the 10-day injury list with a left hamstring strain and RHP Kyle McGowin was recalled.

Phillies: Girardi said LHP Adam Morgan could be ready to return from the injury list when he’s eligible on Sept. 10. Morgan has a tired throwing shoulder.