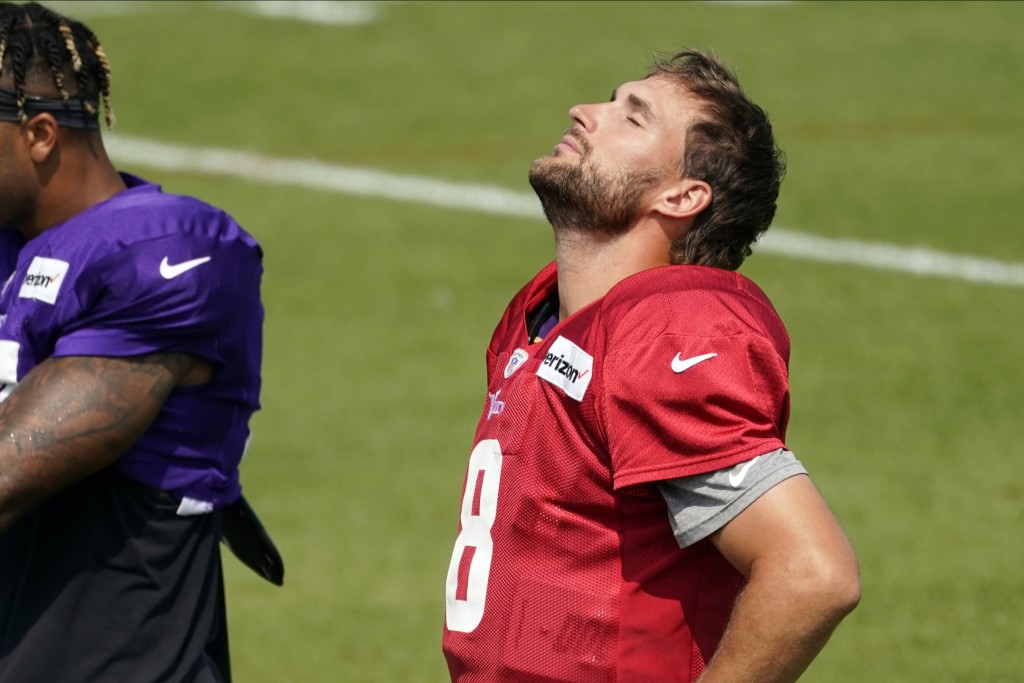 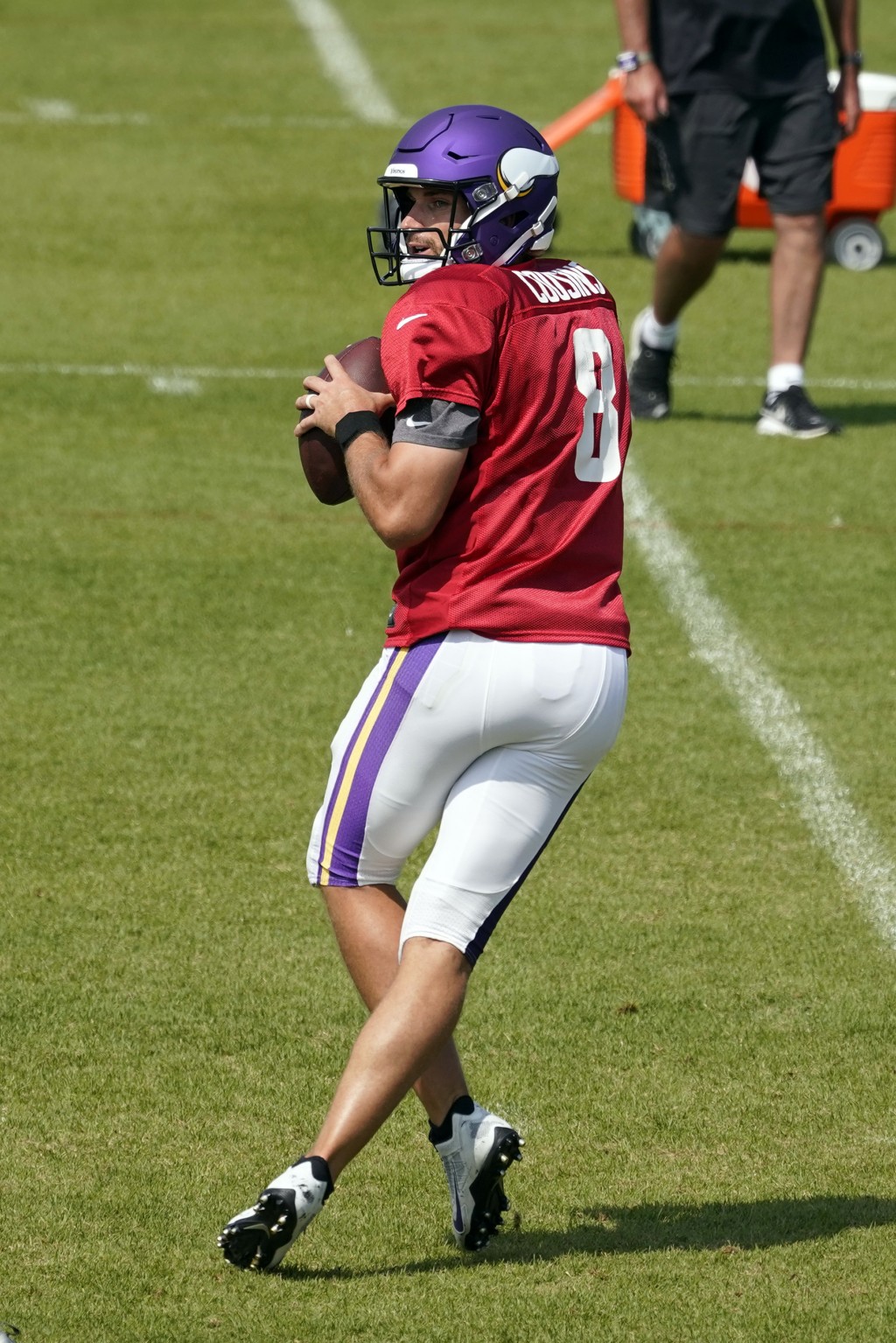 MINNEAPOLIS (AP) — Minnesota Vikings quarterback Kirk Cousins said he's unconcerned about catching the coronavirus, with a worry on a scale of one to 10 that's "about a 0.000001.”

In a wide-ranging interview for an NFL-themed podcast released on Wednesday, Cousins said he wants to “respect other people's concerns” about COVID-19 by wearing a face covering. He also said he's counting on his health and fitness as safeguards against the disease.

"Even if I die, I die. I kind of have peace about that. That’s really where I fall on it, so my opinion on wearing a mask is really about being respectful to other people. It really has nothing to do with my personal thoughts.”

Regardless of anyone's views on the virus, all NFL players, coaches and staff, of course, are subject to strict protocols at team headquarters this year. Cousins said himself on Twitter a couple of weeks before reporting to training camp that “health and safety has to come first.”

Sixty-seven players opted out of the 2020 season because of virus-related health concerns.