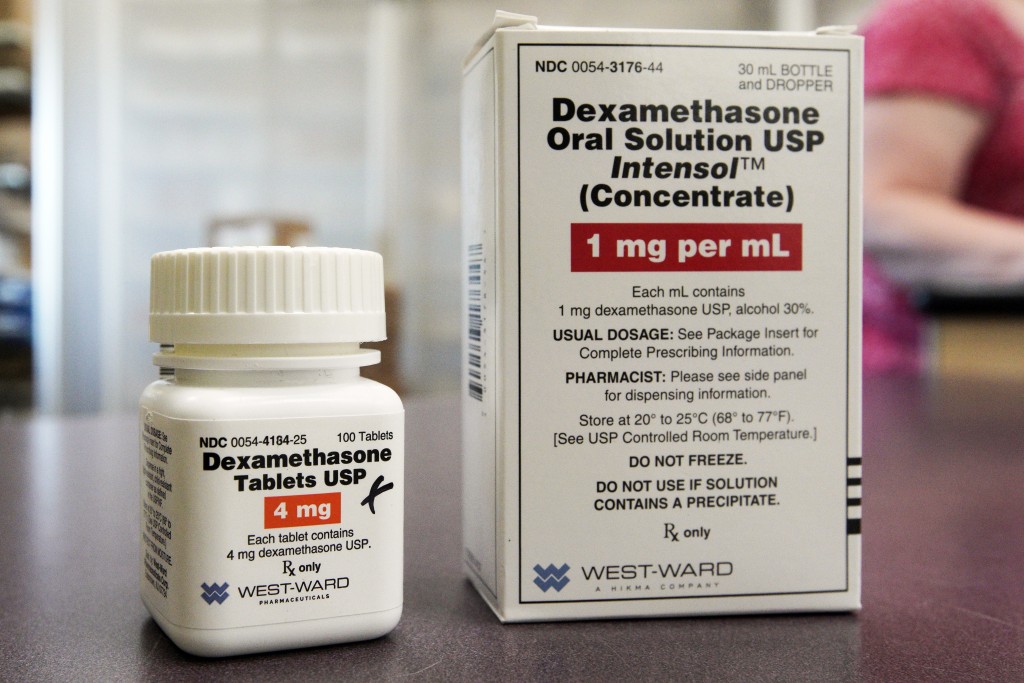 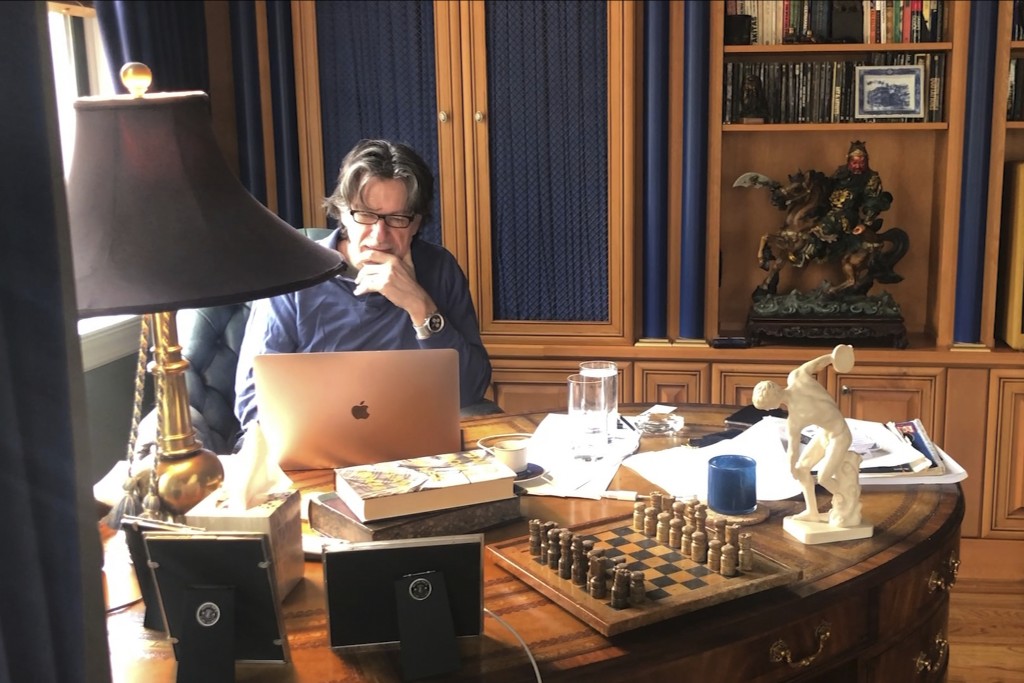 An analysis of pooled results from seven studies, led by the World Health Organization and published Wednesday by the Journal of the American Medical Association, found that steroids reduced the risk of death in the first month by about one-third compared to placebo treatment or usual care alone in these seriously ill patients who needed extra oxygen.

“This result opens up more choices” of steroids, said Dr. Martin Landray of the University of Oxford, who led one of the studies. “The more options there are in terms of availability, the better.”

Dr. Anthony Gordon of Imperial College London called the result “a huge step forward,” but added, “as impressive as these results are, it’s not a cure.”

Steroid drugs are inexpensive, widely available and have been used for decades. They reduce inflammation, which sometimes develops in coronavirus patients as the immune system overreacts to fight the infection. This overreaction damages the lungs and can prove fatal. These drugs are not the same type of steroids that are used or misused for athletic performance.

In June, a large study led by the University of Oxford found that a steroid called dexamethasone cut deaths by up to 35% in hospitalized COVID-19 patients who needed treatment with breathing machines and by 20% in those only needing extra oxygen. It did not help less sick patients and might even have even been harmful at that stage of illness.

The results changed care immediately and prompted many other studies that were testing steroids to stop, so more people could be given the drug. The new analysis looked at results from six of those studies that were stopped early plus severe patients in the Oxford study to see if all types of steroids were similarly effective, and concluded they are.

“I’m delighted,” said Dr. Derek Angus, critical care chief at the University of Pittsburgh Medical Center, who helped lead one of the studies. ”“It’s incredibly reassuring that the other trials all were lining up in the same direction. It’s the most solid news we’ve had yet on how to take care of patients with COVID-19.”

Mark Shannon, a 61-year-old retired bank teller from Pittsburgh who spent 11 days on a breathing machine, received the steroid hydrocortisone in the study and recovered. His doctor told him “that was pretty stupendous” to recover from so long on a ventilator, he said.

“I realize how close I came to losing my life,” he said.

Treatment guidelines in the U.S. now recommend dexamethasone or others only when it’s not available for hospitalized COVID-19 patients needing extra oxygen, but that could change with the new information.