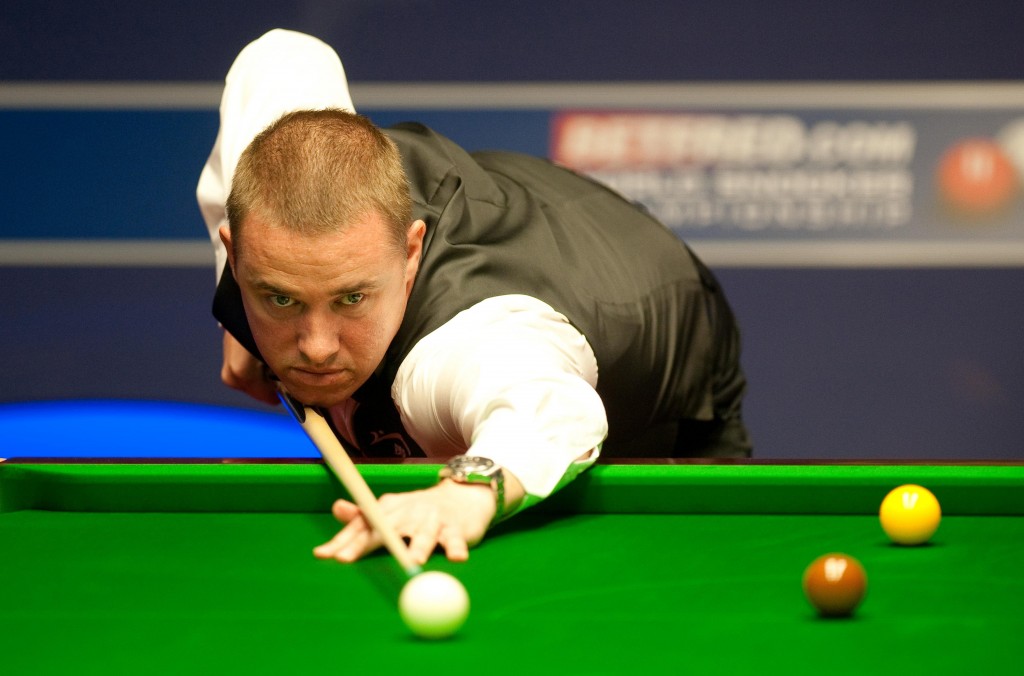 With age proving no barrier to success in snooker, the table sport’s greatest winning machine has decided to make a comeback at the age of 51.

Stephen Hendry, the record seven-time world champion, has come out of retirement eight years after hanging up his cue.

“I’ve always missed the buzz of competing,” Hendry said, “and although I have no expectations in terms of performance, this felt like a good time to explore getting back to the table.”

O’Sullivan has referred to Hendry as “the benchmark” and said he was as transformational in snooker in the 1990s — when he won all seven of his world titles with his aggressive potting — as Tiger Woods proved to be in golf.

“He is a giant of the sport,” World Snooker chairman Barry Hearn said of Hendry, “and I know that all eyes will be on him every time he takes to the table in the coming months.”

Hendry quit snooker after the 2012 world championship, and later said the main reason for retiring was because he suffered from the “yips” — a condition typically associated with golfers.

Hendry said he feels more confident in his game after working on his technique with a new coach and has therefore chosen to accept an invitational tour card to compete on the World Snooker Tour for at least the next two seasons.

“The ultimate goal is to walk out at the Crucible again (in the World Championship),” Hendry said in a Q&A on Instagram. “That is a long way off. I will definitely enter. It would be amazing to walk down the stairs again at the main event, that would be incredible.”

Hendry’s haul of 36 ranking titles was only surpassed when O’Sullivan won the world championship last month. Hendry topped the world rankings for eight straight years from 1990.