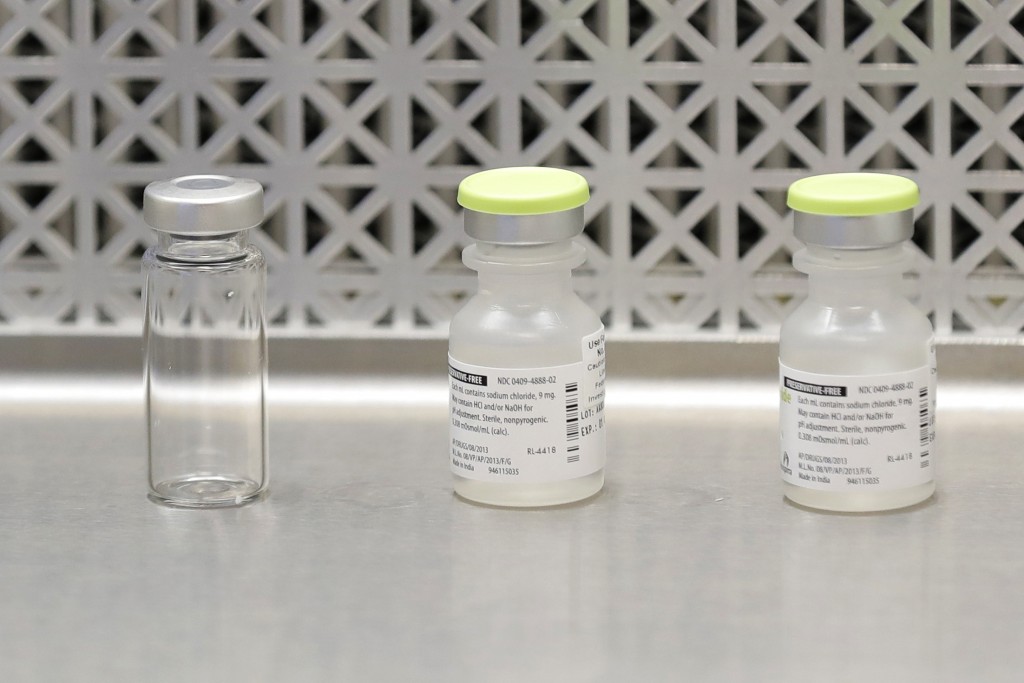 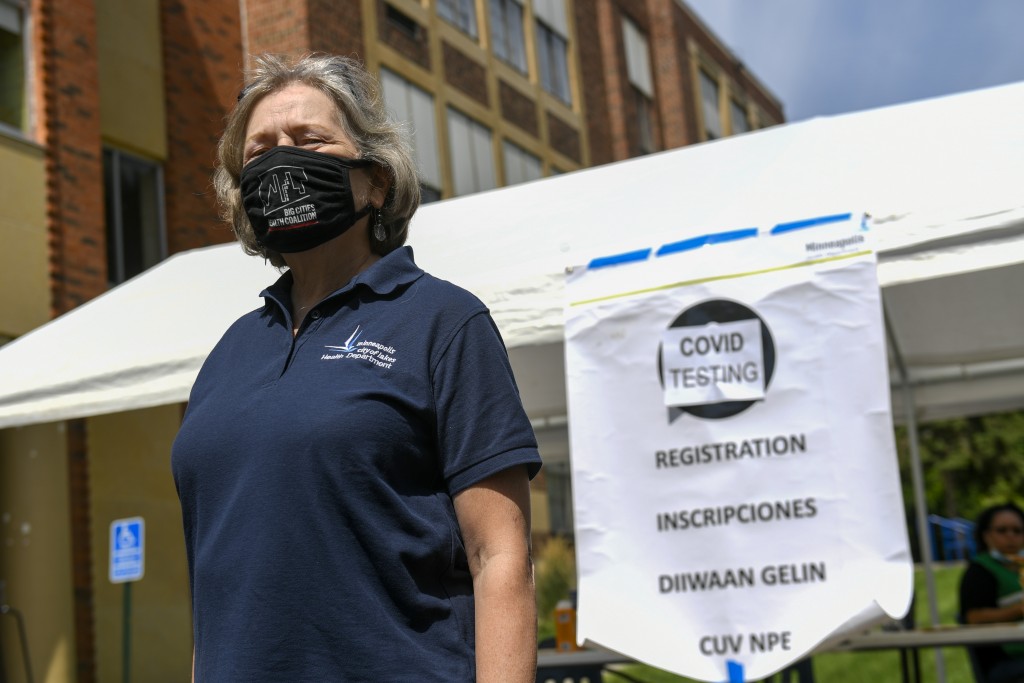 Millions of Americans are counting on a COVID-19 vaccine to curb the global pandemic and return life to normal.

While one or more options could be available toward the end of this year or early next, the path to delivering vaccines to 330 million people remains unclear for the local health officials expected to carry out the work.

“We haven’t gotten a lot of information about how this is going to roll out,” said Dr. Umair Shah, executive director of the public health department in Harris, Texas, which includes Houston.

The Centers for Disease Control and Prevention has told local health departments to draft vaccination plans by Oct. 1 “to coincide with the earliest possible release of COVID-19 vaccine.”

But health departments that have been underfunded for decades say they lack the staff, money and tools to educate people about vaccines and then to distribute, administer and track hundreds of millions of doses. Nor do they know when, or if, they’ll get federal aid to do that.

Dozens of doctors, nurses and health officials interviewed by KHN and The Associated Press expressed concern about the country’s readiness to conduct mass vaccinations, as well as frustration with months of inconsistent information from the federal government.

The gaps include figuring out how officials will keep track of who has gotten which doses and how they’ll keep the workers who give the shots safe, with enough protective gear and syringes to do their jobs.

With only about half of Americans saying they would get vaccinated, according to a poll from AP-NORC Center for Public Affairs Research, it also will be crucial to educate people about the benefits of vaccination, said Molly Howell, who manages the North Dakota Department of Health’s immunization program.

The U.S. has committed more than $10 billion to develop new coronavirus vaccines but hasn’t allocated money specifically for distributing and administering them.

And while local governments received billions in congressional emergency funding, that money is not earmarked for distributing a vaccine.

An ongoing investigation by KHN and the AP has detailed how state and local public health departments across the U.S. have been starved for decades, leaving them underfunded and without adequate resources to confront the coronavirus pandemic. The investigation further found that federal coronavirus funds have been slow to reach public health departments, forcing some communities to cancel essential services.

States are allowed to use some of the federal money they’ve already received to prepare for immunizations. But AP and KHN found that many health departments are so overwhelmed with the current costs of the pandemic — such as for testing and contact tracing — that they can’t reserve money for the vaccine work to come. Health departments will need to hire people to administer the vaccines and systems to track them, and pay for supplies such as protective medical masks, gowns and gloves, as well as warehouses and refrigerator space.

Some federal funds will expire soon. The $150 billion that states and local governments received from a fund in the CARES Act, for example, covers only expenses made through the end of the year, said Gretchen Musicant, health commissioner in Minneapolis. That’s a problem, given vaccine distribution may not have even begun.

Although public health officials say they need help, Congress left Washington for its summer recess without passing a new pandemic relief bill that would include additional funding for vaccine distribution.

Then there’s the basic question of scale. Last winter, the country distributed 175 million vaccines for seasonal influenza vaccine, according to the CDC.

But for the U.S. to reach herd immunity to the coronavirus, most experts say, the nation would likely need to vaccinate roughly 70% of Americans, or 200 million people. The first vaccines will require two doses to be effective, or 400 million shots.

Experts expect many public health departments to struggle to adequately track who has been vaccinated and when, because a lack of funding in recent decades has left them in the technological dark ages.

She expects many states to face major challenges as they try to account for and report on immunizations down to the dose, which the CDC is requiring.

The CDC is developing an app called the Vaccine Administration Monitoring System for health departments whose data systems lag, said Claire Hannan, executive director of the Association of Immunization Managers.

Meanwhile, health departments are dealing with vaccine registries that sometimes date to the late 1980s.

Overwhelmed public health teams are already working long hours to test patients and trace their contacts, a time-consuming process that will need to continue even after vaccines become available. When that happens, health departments will need more staffers for a range of work, including educating the public, monitoring patients and reporting serious side effects.

At an August meeting about vaccine distribution, Dr. Ngozi Ezike, director of Illinois’ health department, said her state will need to recruit additional health professionals to administer the shots, including nursing students, medical students, dentists, dental hygienists and even veterinarians. Such vaccinators will need medical-grade masks, gowns and gloves to keep them safe.

Given that vaccines are far more complex than personal protective equipment and other medical supplies — one vaccine candidate must be stored at minus 94 degrees Fahrenheit — Dr. Marcus Plescia, chief medical officer at the Association of State and Territorial Health Officials, said people should be prepared for shortages, delays and mix-ups.

“It’s probably going to be even worse than the problems with testing and PPE,” Plescia said.

This story is a collaboration between The Associated Press and KHN, which is a nonprofit news service covering health issues. It is an editorially independent program of the Kaiser Family Foundation. KHN is not affiliated with Kaiser Permanente.