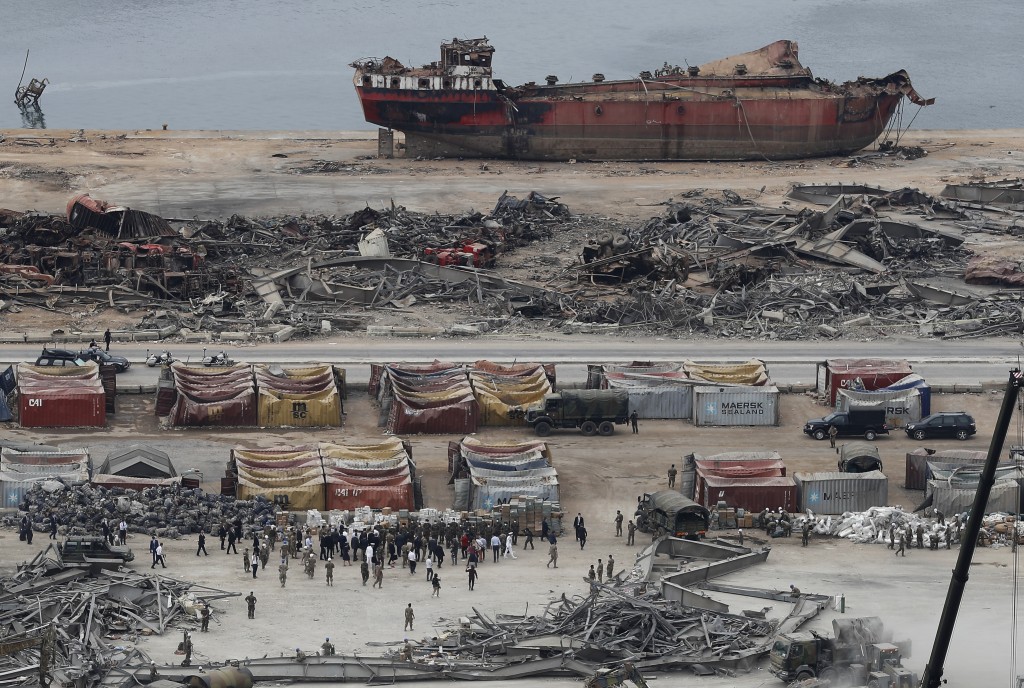 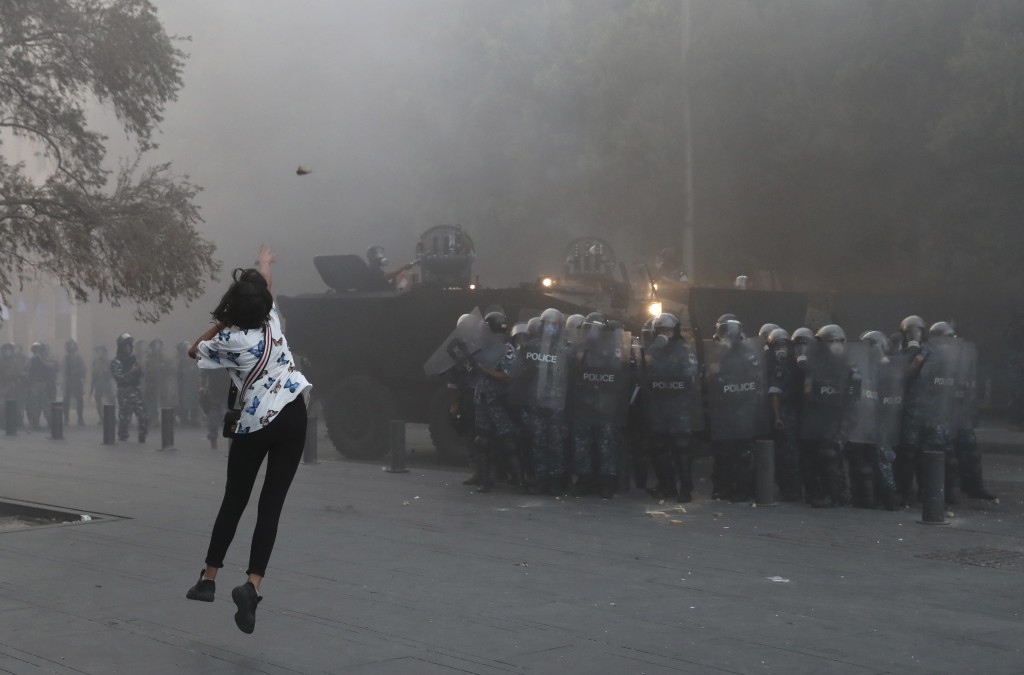 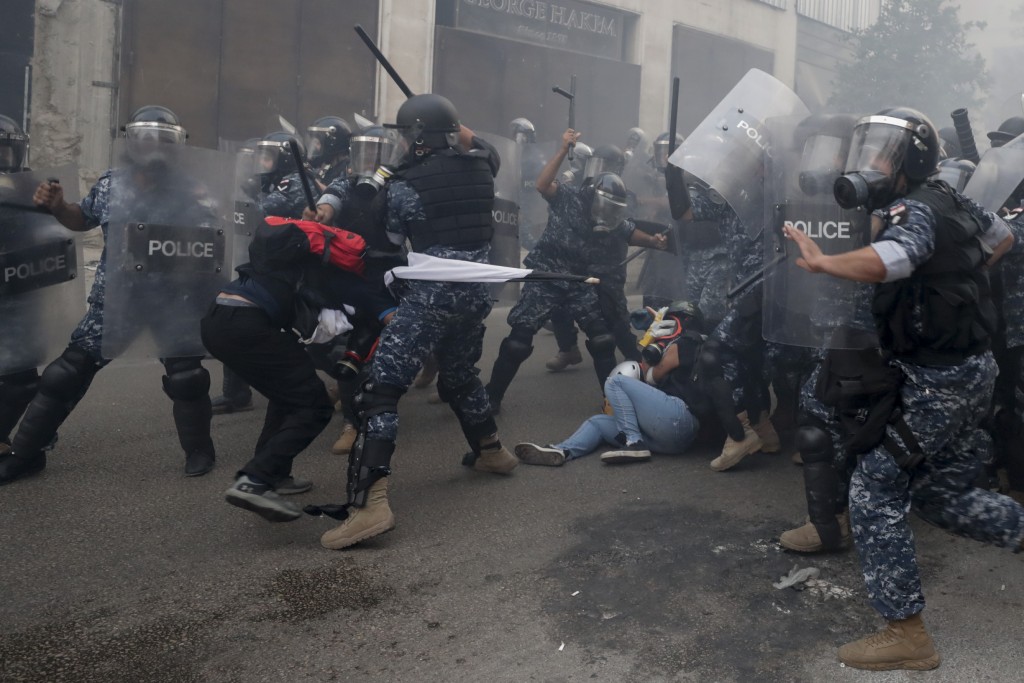 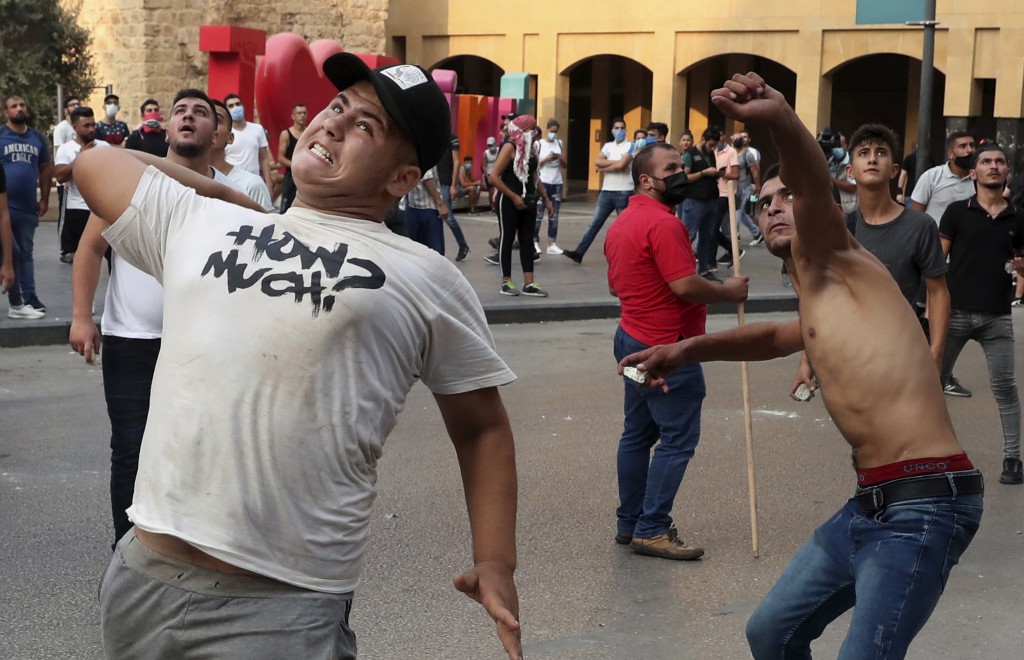 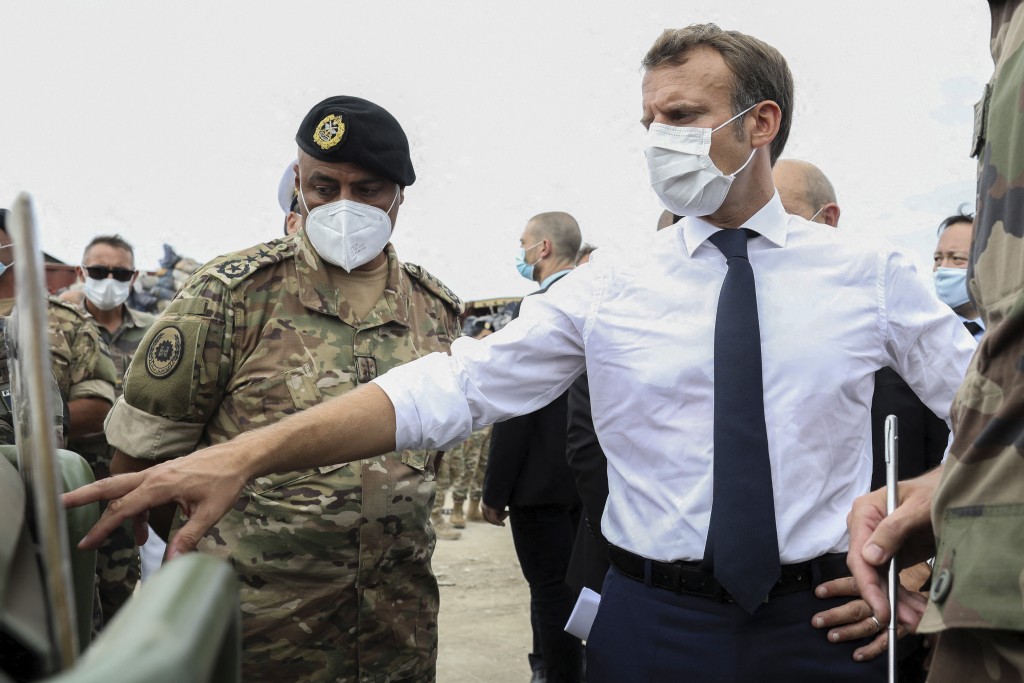 BEIRUT (AP) — Lebanon's prime minister-designate began consultations on Wednesday to form a new, crisis Cabinet, a day after French President Emmanuel Macron said Lebanese politicians had committed to a road map that begins with the formation of a government within two weeks to enact reforms.

Mustapha Adib, a 48-year-old diplomat, was hastily approved for the job of prime minister earlier this week, ahead of a two-day marathon visit by Macron that ended on Tuesday night. It was his second visit in less than a month as Lebanon faces multiple crises and challenges — including an unprecedented financial and economic meltdown and the aftermath of last month’s massive explosion in Beirut’s port that ripped through the capital.

The giant Aug. 4 explosion, caused by the ignition of nearly 3,000 tons of improperly stored ammonium nitrate, has resulted in intense pressure on Lebanon's ruling elite, already blamed for driving the small country to the brink of total collapse. At least 190 people were killed and thousands were injured in the blast.

Speaking at the end of two days of meetings in Beirut, Macron said France was committed to helping Lebanon get out of its crisis, but that failing to implement reforms within a three-month period would result in punitive actions, including withholding vital international assistance and possibly even sanctions against politicians.

“Going back to business as usual would be madness,” Macron told reporters at the end of his visit.

France and the international community have said they will not provide financial assistance to Lebanon unless it implements radical changes aimed at fighting widespread corruption and mismanagement that has characterized governance here for decades.

Adib, a dual Lebanese-French citizen, promised to carry out the mission as he prepared to form a new Cabinet, saying he will work on reaching a bailout deal with the International Monetary Fund.

Humanitarian assistance has poured into Lebanon in the wake of the Beirut explosion, with most of it going directly to NGOs and other agencies, and bypassing authorities — a reflection of the lack of trust.

In an apparent snub to the ruling class, U.S. Assistant Secretary of State for Near Eastern Affairs David Schenker said he will not meet with Lebanese politicians during a visit to Beirut on Wednesday, but would hold talks with civil society activists.

In an interview with the pan-Arab Saudi newspaper Asharq al-Awsat, Schenker said the new Lebanese government must believe in reforms and implement them.

“It will no longer be business as usual.”