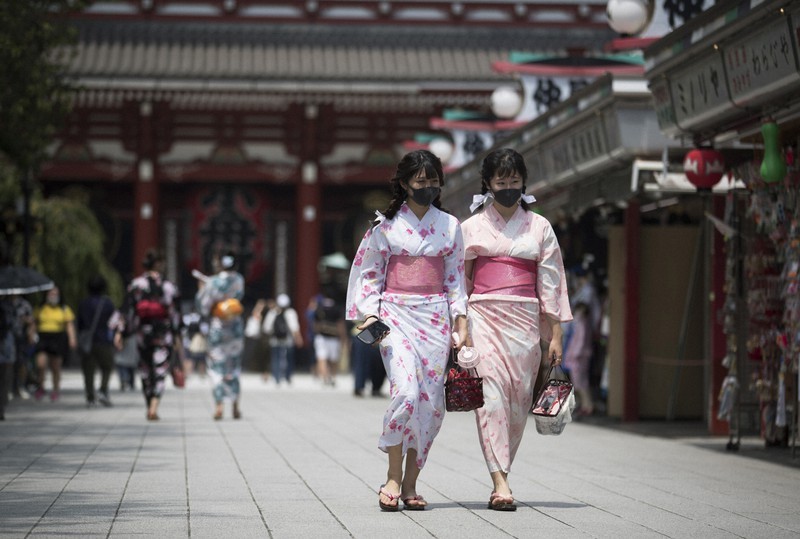 TAIPEI (Taiwan News) — Taiwan's Central Epidemic Command Center (CECC) on Wednesday (Sept. 2) announced it had been notified via one of the World Health Organization's National IHR Focal Points that two individuals who had recently returned to Vietnam and Japan from Taiwan had tested positive for the Wuhan coronavirus.

During a press conference on Wednesday, Health Minister and CECC head Chen Shih-chung (陳時中) said that the Vietnamese case was a female migrant worker in her 30s who had been working in northern Taiwan. On Aug. 7, she departed Taiwan on a flight to her home country.

She was tested immediately upon her arrival in Vietnam and again after her 14-day quarantine, testing negative for the virus both times. However, on Aug. 26 she was tested a third time, and the results came back positive.

Thus far, she has not exhibited any symptoms of the disease. Since was in Vietnam for 19 days before her diagnosis and her previous two tests were negative, the CEEC's preliminary assessment is that the odds she was infected in Taiwan are low.

Four people who recently came in contact with the woman in Taiwan have undergone polymerase chain reaction (PCR) tests and antibody tests, all of which have come back negative.

The case in Japan is a Taiwanese male in his 50s. He returned to Taiwan from Japan on March 19 of this year.

On Aug. 31, he took another flight to Japan with some friends. Upon his arrival, he was tested for COVID-19, and the results came back positive.

However, his travel companions tested negative for the virus. The health department has identified and is testing one of the man's recent contacts in Taiwan.

The CEEC will continue to trace the man's movements while he was in Taiwan and make a list of possible contacts.