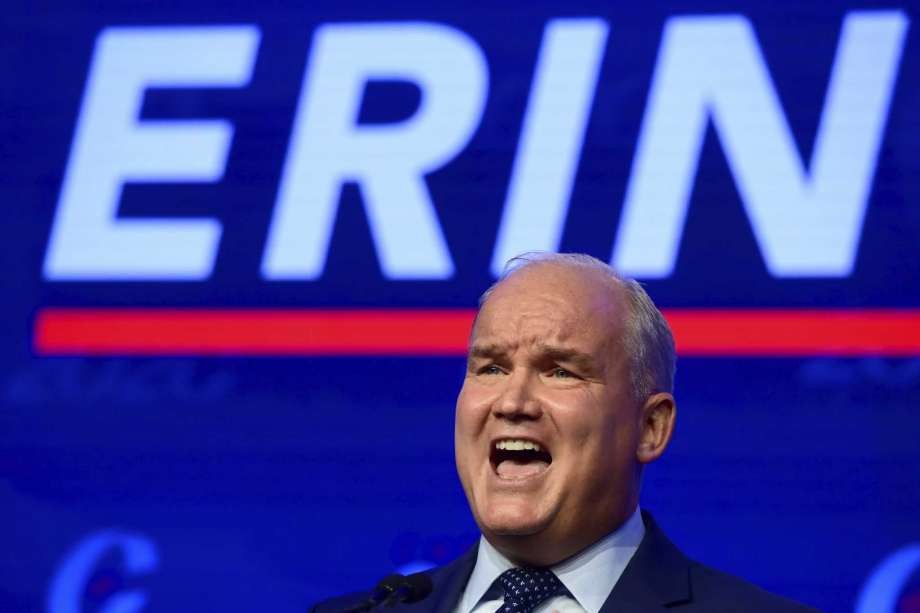 TAIPEI (Taiwan News) — Canada needs to stand up in the face of aggression from communist China or it will legitimize its behavior and encourage more bad actions, new Canadian opposition leader Erin O’Toole said in an opinion piece published Tuesday (Sept. 1).

O’Toole was elected leader of the Conservative Party of Canada in August and is expected to be Prime Minister Justin Trudeau’s main challenger in elections scheduled for Oct. 2023 or earlier. The government faces a confidence vote likely later this month, which could lead to early elections.

In the National Post, the new opposition leader said that in contrast to Trudeau, China was not the country he most admired. Pointing at his own record, he said that as a legislator, he had been “asking the government to speak up for Hong Kong and Taiwan, which have been targeted by the Communist regime.”

O’Toole described his own proposals as an “eyes wide open” approach based on his own experiences. He said that as a lawyer, he investigated intellectual property issues, and as a veteran, he had been watching China’s ambitions in the Arctic.

Canada was a small economy compared to China, but it is a “giant” based on its commitment to values and allies, O’Toole wrote in his opinion piece. His country should put freedom and international forms ahead of trade benefits, or it will lose its credit with its friends, according to the conservative leader.

O’Toole went out of his way to emphasize his actions were not directed against the Chinese people or against Canadians of Chinese origin, many of whom had fled China to seek the freedoms they had not found at home. 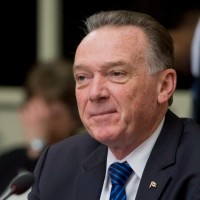 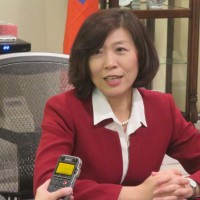 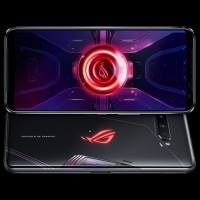