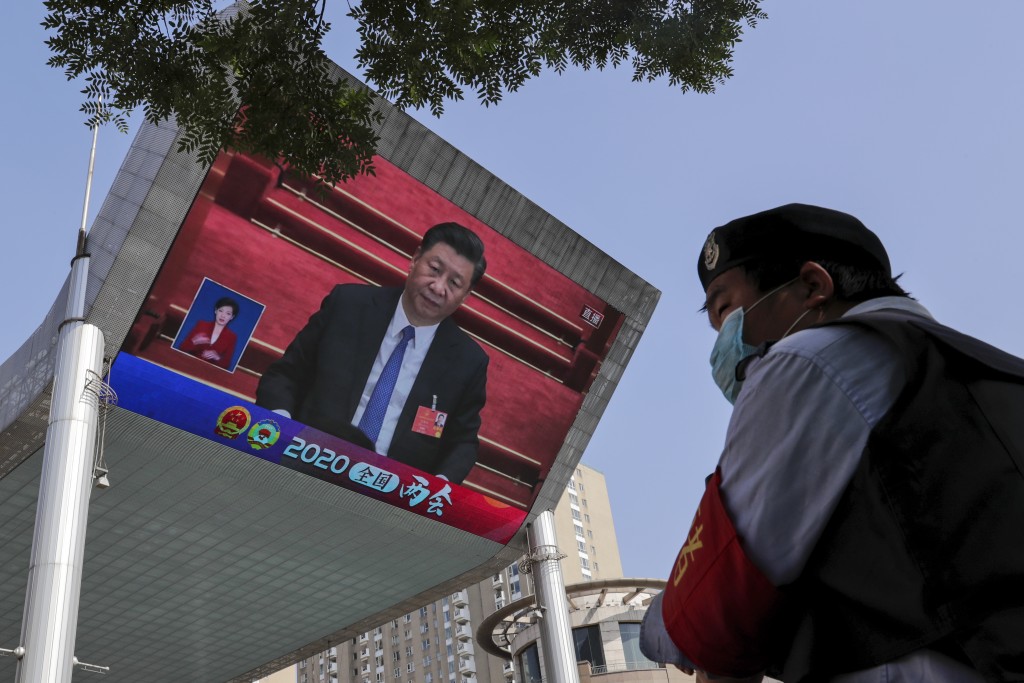 HKFP reported that the Immigration Department rejected the work visa application for incoming editor Aaron McNicholas, an Irish national, on Aug. 25 without giving any official reason. The agency said neither it nor any of its foreign editors had been denied a visa before.

HKFP Editor-in-chief Tom Grundy said that many other news outlets "remain in limbo amid unprecedented visa delays." "It appears we have been targeted under the climate of the new security law and because of our impartial, fact-based coverage,” he added.

Grundy believes businesses can expect more visa issues in Hong Kong, as it is now "a feature, not a bug." Many of them may deem the East Asian financial hub no longer suitable for setting up a regional headquarters.

The rejection came after the Hong Kong government's decision not to renew the work permit of New York Times journalist Chris Buckley in May, which became a point of contention in the media war between Beijing and Washington. On Aug. 6, the Hong Kong's Foreign Correspondents’ Club issued a statement opposing the use of journalists' visas as a weapon in international disputes.

News outlets such as the South China Morning Post, The Wall Street Journal, and The New York Times have reportedly experienced delays in a visa process that used to take just a few weeks, HKFP said. Reports suggest a new "national security" unit is now vetting all the visa applications from foreign journalists in the Immigration Department.

“The extension in Hong Kong of the Chinese regime’s practice of visa weaponization, intended to intimidate foreign journalists, is extremely concerning and in total contradiction with the principle of press freedom enshrined in the Basic Law,” said Cédric Alviani, Reporters Without Borders' (RSF) East Asia bureau head.