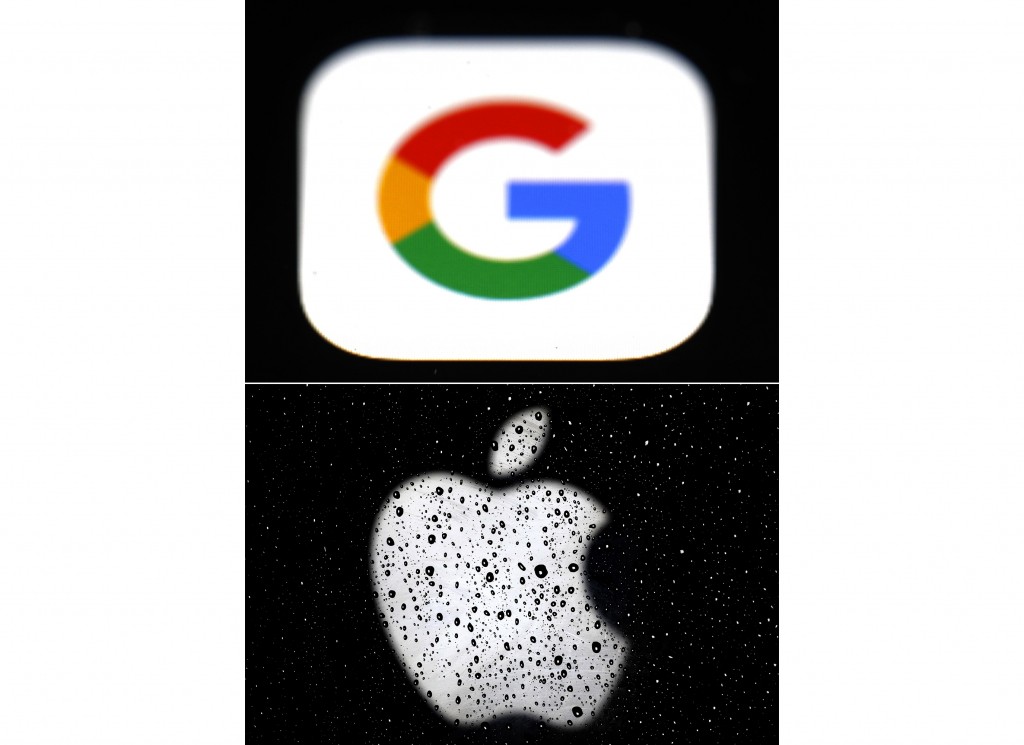 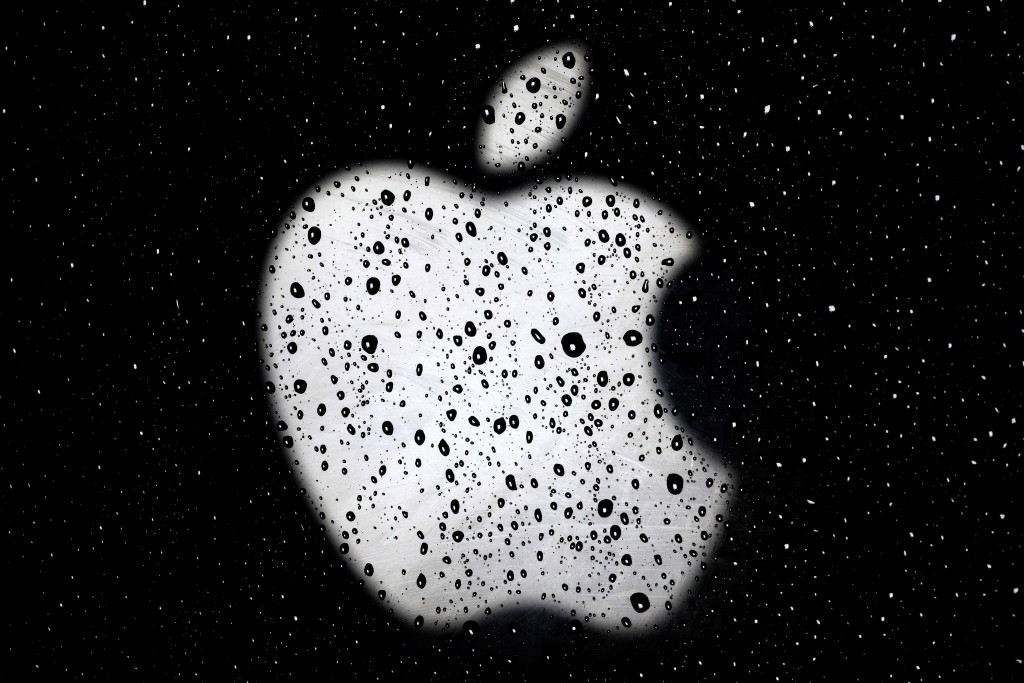 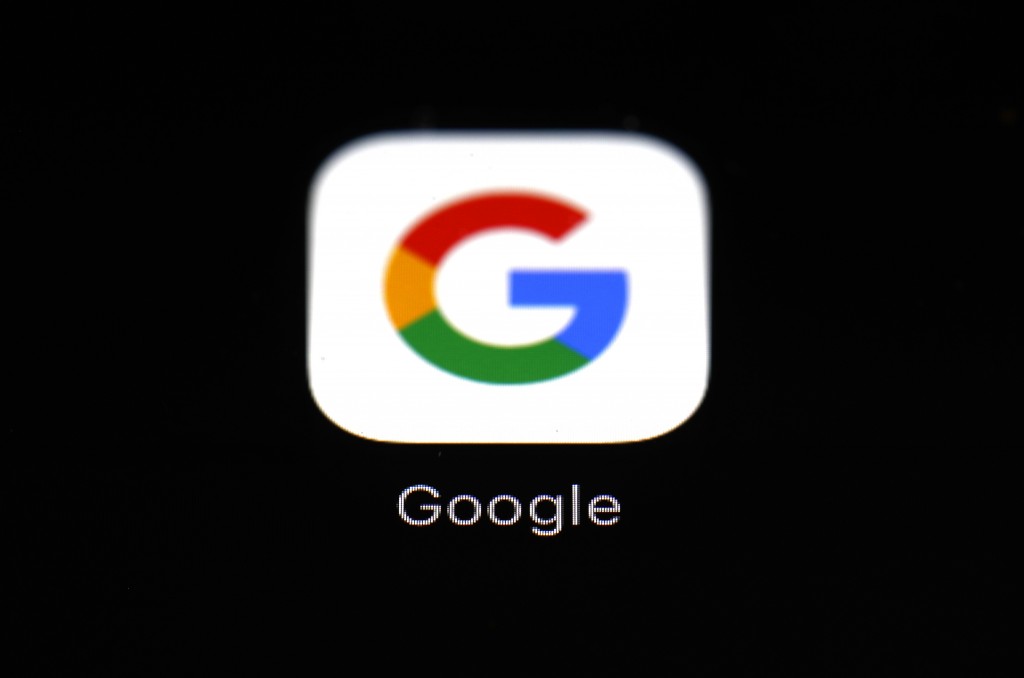 Apple and Google are trying to get more U.S. states to adopt their phone-based approach for tracing and curbing the spread of the coronavirus by building more of the necessary technology directly into phone software.

That could make it much easier for people to get it on their phone even if their local public health agency hasn't built its own compatible app.

The tech giants on Tuesday launched the second phase of their “exposure notification” system, designed to automatically alert people if they might have been exposed to the coronavirus.

Until now, only a handful of U.S. states have built pandemic apps using the tech companies' framework, which has seen somewhat wider adoption in Europe and other parts of the world.

States must choose whether they want to enable the Apple-Google system. If they do, iPhone users in those states will automatically be able to opt into the system without having to download an app. They’ll be prompted with a notification asking if they consent to running the system on their phones.

For people with Android phones, Google will automatically generate an Android app for public health agencies that phone users can then download.

The companies said they expect Maryland, Nevada, Virginia and Washington, D.C., to be the first in the U.S. to launch the new version of their tool. Virginia says nearly half a million residents have downloaded its app since the state in August became the first to launch a customized pandemic app using the Google-Apple framework.

But state officials have said their app doesn't work as well outside Virginia, although they expect a group of coordinating public health agencies to get a national server up and running before long so other states can join in.

The technology relies on Bluetooth wireless signals to determine whether an individual has spent time near anyone else who has tested positive for the virus. Both people in this scenario must be using the Google-Apple app. Instead of geographic location, the app relies on proximity. The companies say the app won't reveal personal information either to them or their public health agency.

Individuals who receive such proximity alerts will typically be offered testing and health advice to prevent potential future spread.