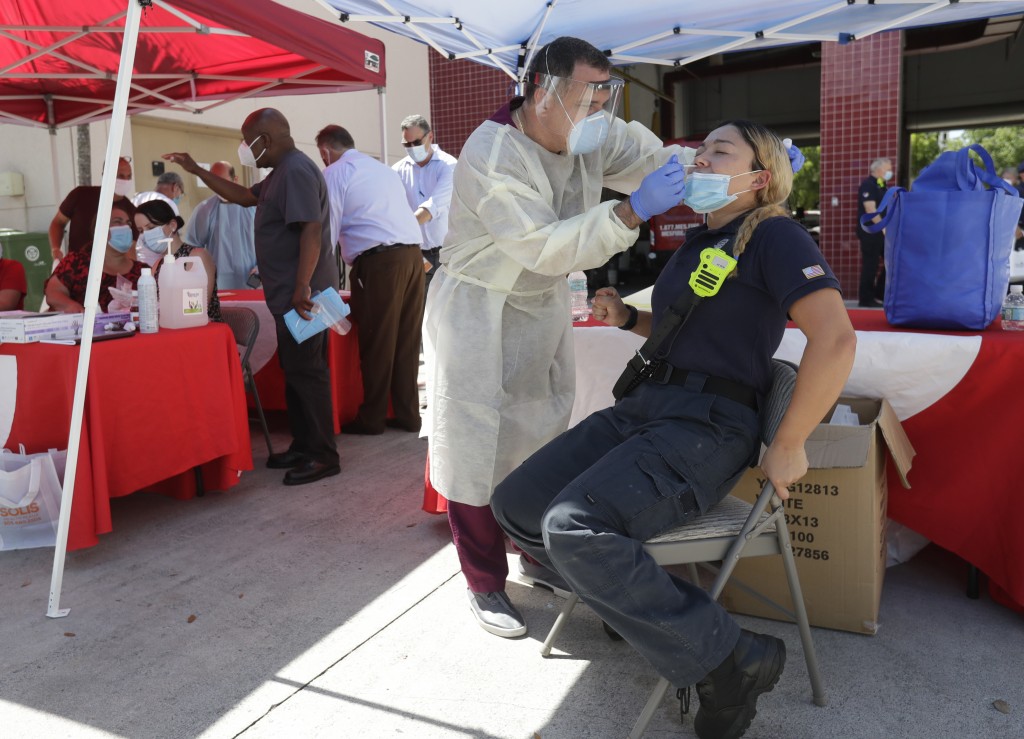 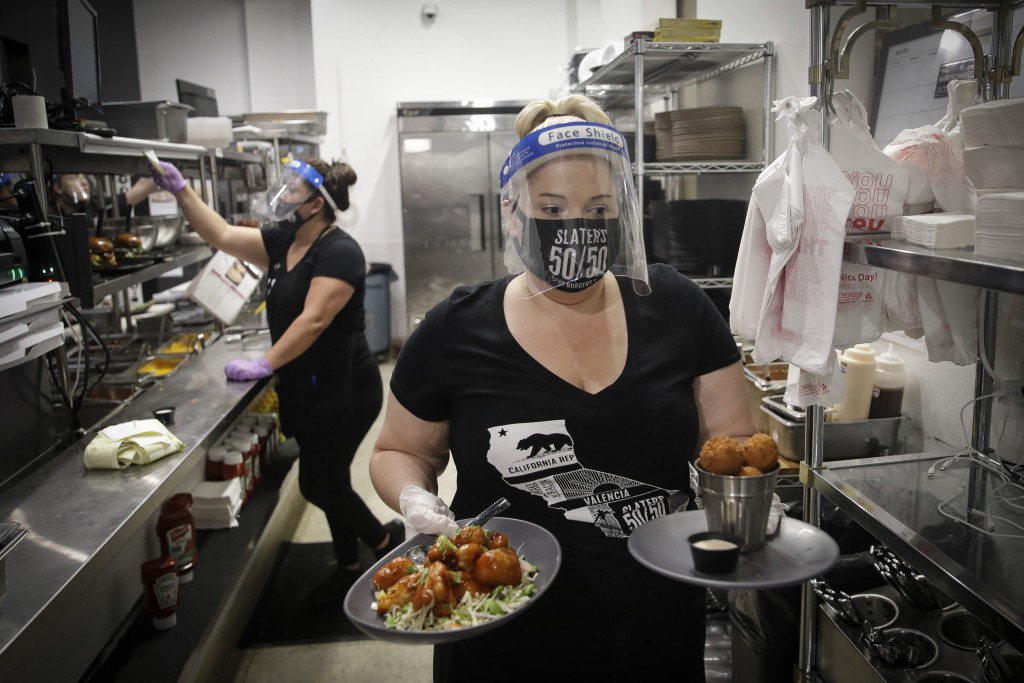 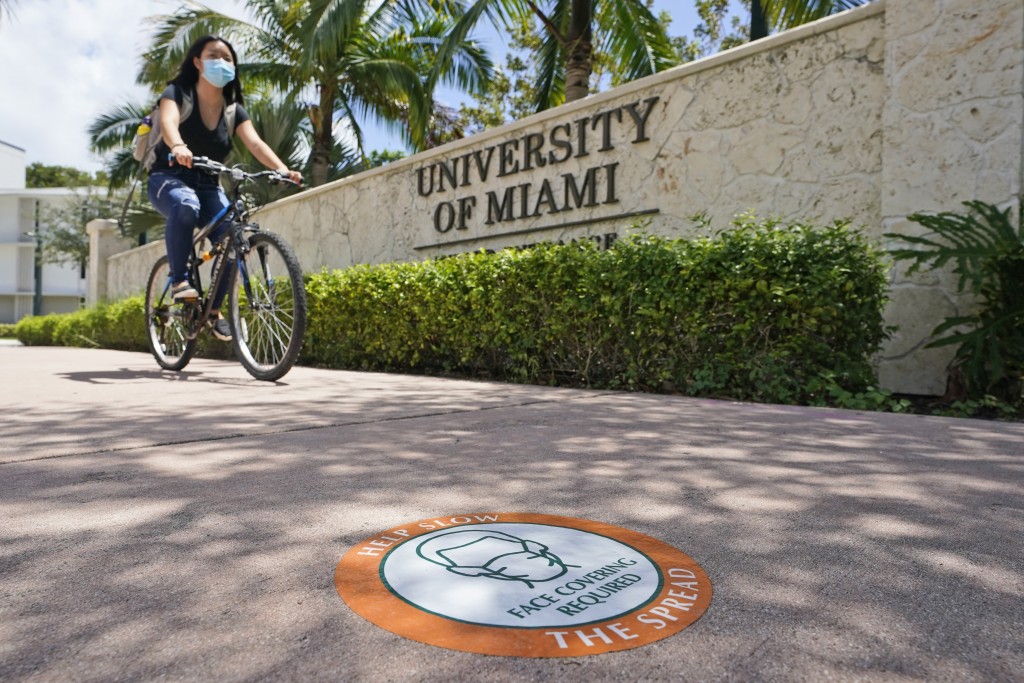 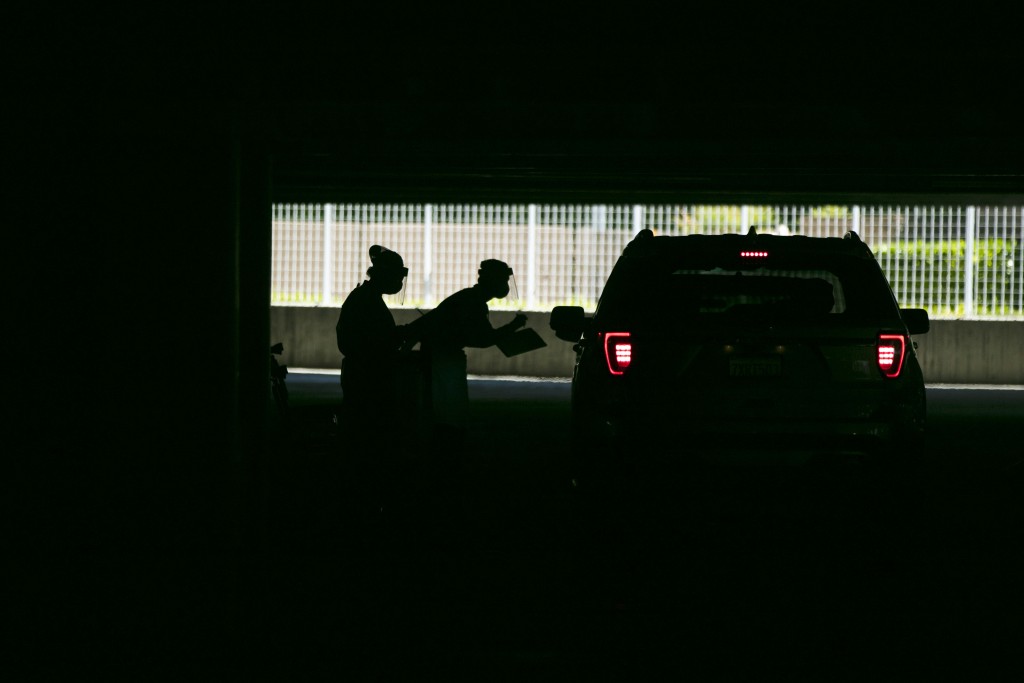 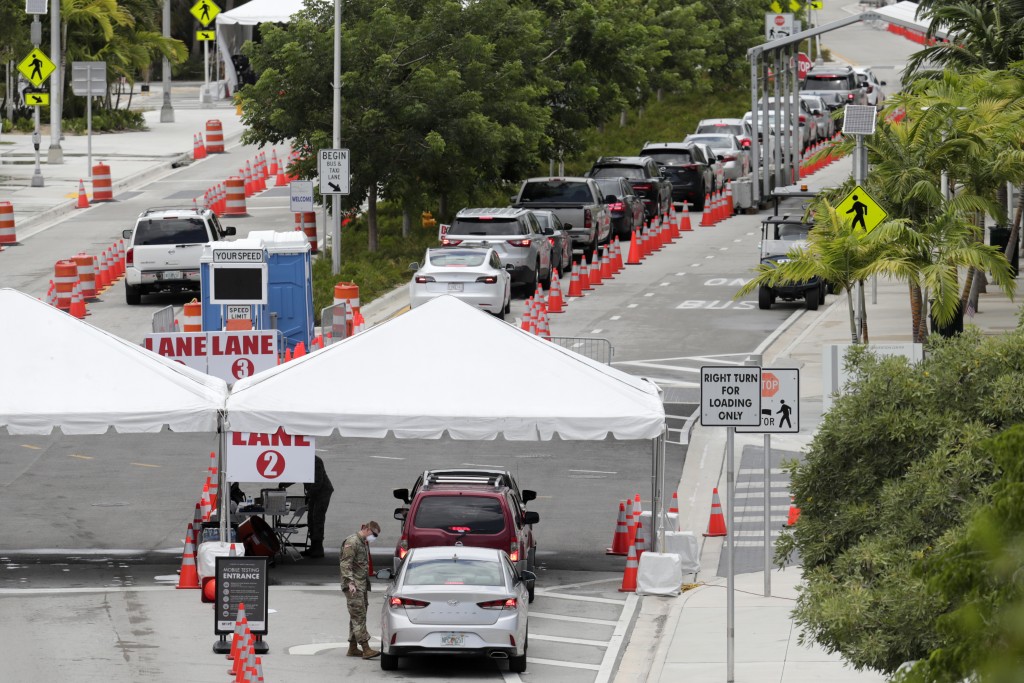 The torrid coronavirus summer across the Sun Belt is easing after two disastrous months that brought more than 35,000 deaths. Whether the outbreak will heat up again after Labor Day and the resumption of school and football in the land of Friday Night Lights remains to be seen.

Seven of the nine states along the nation's Southern and Western rim are seeing drops in three important gauges — new deaths, new cases and the percentage of tests coming back positive for the virus. Alabama is the only state in the region to see all three numbers rising; Mississippi's deaths are up, but positive rates and cases are dropping.

It is an encouraging sign for the U.S., which leads the world in coronavirus cases and deaths, but it's one that's been seen before: After a long spring of contagion concentrated in New York and the wider Northeast, the crisis ebbed somewhat before flaring up across the Sun Belt over the summer.

“It’s been a summer of fire, not ice,” said Dr. William Schaffner, an infectious-disease expert at Vanderbilt University in Nashville. “If anything, we’ve learned that this virus is even nastier than we thought it was in the spring.”

In the 10 weeks since summer began June 20, the global count of confirmed infections has more than tripled and deaths have nearly doubled, according to data tallied by Johns Hopkins University.

Americans head into Labor Day weekend, the unofficial end of summer, knowing the threat isn't gone as fall brings a return to school, college and sports.

“We’ll be struggling with COVID. I don’t know whether it will surge in the winter, but it certainly will stick around,” Shaffner said.

Health experts pinned some of the blame for the summertime surge on Fourth of July parties and other gatherings, and now they worry that Labor Day will contribute to the virus's spread.

Diego Lozano, 28, of Phoenix, is among those who had his summer travel plans changed by the outbreak. Each year, he joins his parents and grandfather in visiting relatives in the Mexican state of Morelos. But for his grandfather, 75-year-old Lorenzo Lomas Perez, it was his final journey.

Perez died in late July at a Phoenix hospital of complications from COVID-19, and his family brought his remains with them to Mexico.

Because of coronavirus restrictions, there was no traditional open casket ceremony inside a church; the rites were held outside in the cemetery. Only relatives were allowed to attend, when normally the entire village would be expected to come.

“We put him in an urn and then we buried the urn,” Lozano said.